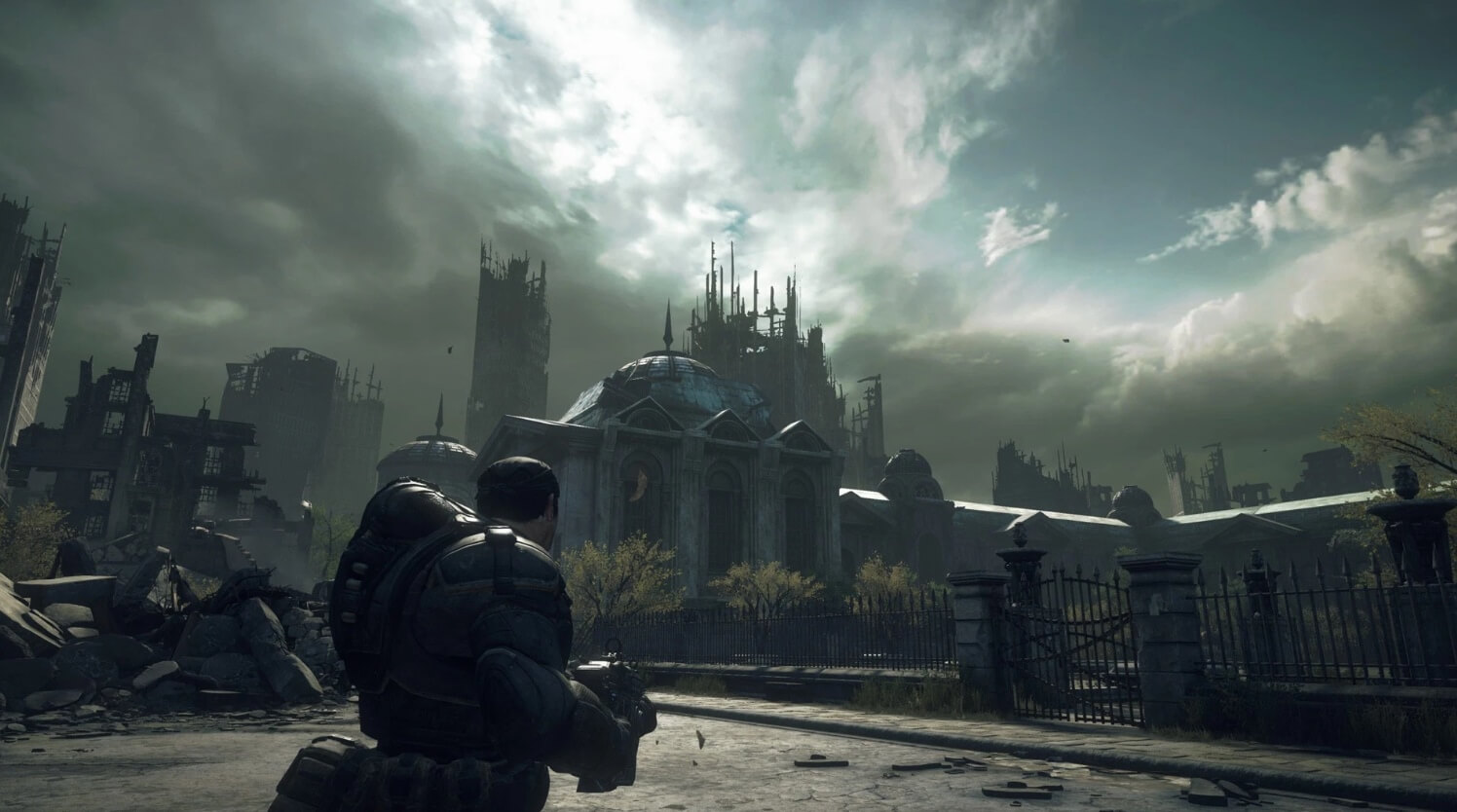 The Xbox Series X continues to impress every time Microsoft announces something new.

The company revealed in a blog post that the Xbox Series X will automatically add HDR support to older games from consoles like Xbox 360, even the original Xbox, bringing them to 60 fps, even 120 fps.

Back in March, Eurogamer also showed how the Xbox Series X console added HDR in Halo 5 using machine learning and no input from game developers at all.

Now, it seems even older games will get the same love and get a new life for a new generation of gamers.

As this technique is handled by the platform itself, it allows us to enable HDR with zero impact to the game’s performance and we can also apply it to Xbox 360 and original Xbox titles developed almost 20 years ago, well before the existence of HDR,” said Jason Ronald, the director of the Xbox Series X program management in the blog post.

Unfortunately, there was no demo to accompany it, so there’s no way to know yet how the old games are going to look with automatic HDR.

“Quick Resume enables players to resume exactly where they left off, across multiple titles, ensuring gamers can get right back to the fun in an instant,” promises Microsoft.