With so many leaks and spoilers around the next gen Xbox, Microsoft went ahead and just told us what we need to know.

First, the company announced the Xbox Series S, coming November 10 with four times the processing power of Xbox One and an affordable $300 price tag.

See here what it’s all about, because the true star is the anticipated Xbox Series X.

If you want to be the first to order it, you can place a pre-order starting with September 22. 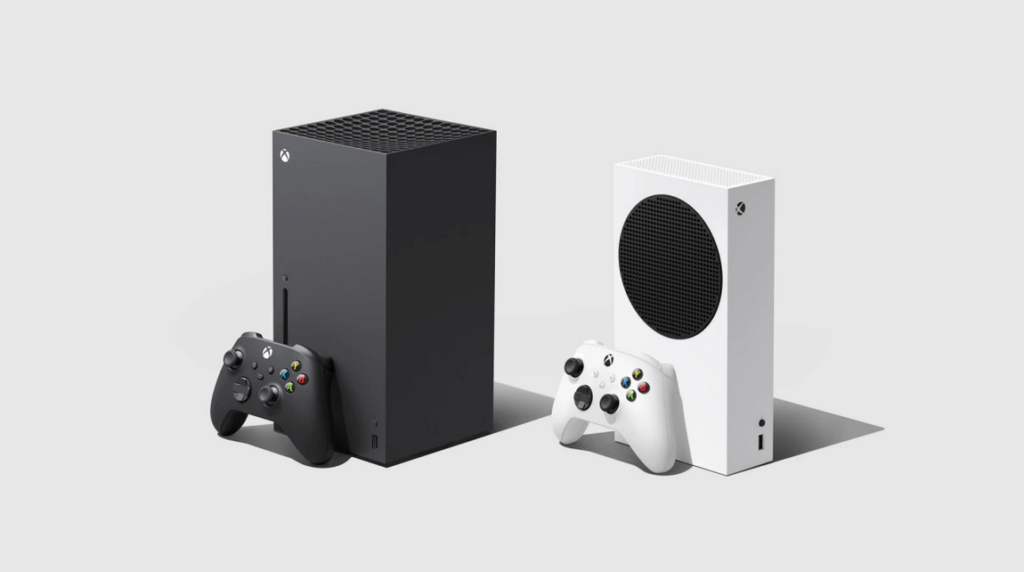 If you can’t really plop down $500 in one go, you can find the Xbox Series X on Xbox All Access.

It’s a bundle with Xbox Game Pass Ultimate and Xbox Live that’s available with a 2-year monthly payment plan, which breaks down to $34.99 with no upfront costs.

Considering that Xbox All Access now also comes with EA Play, a service with EA AAA games like Titanfall 2 and FIFA 20, it’s quite a sweet deal.

Xbox All Access will be available this holiday season in the US, Canada, the UK, Australia, New Zealand, France, Finland, Norway, Sweden, Poland and South Korea, with 2021 carrying the promise of more countries added to the list.