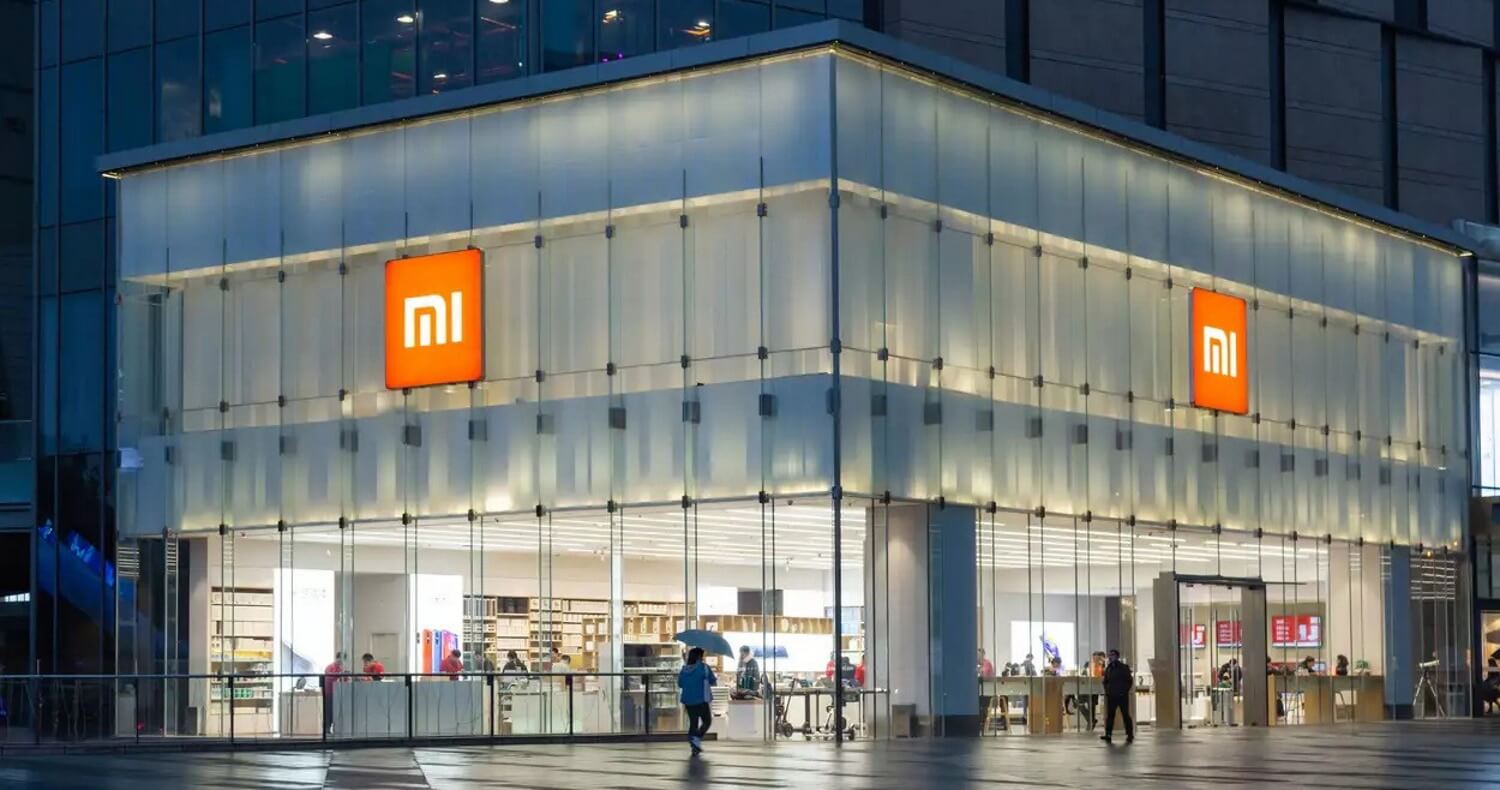 Right now, 108 MP is the largest camera setup available in a phone but Xiaomi is reportedly working to launch a 200 MP one!

According to a report picked up by ITHome, a Xiaomi 200 MP phone is in the works, thanks to Samsng’s new ISOCELL sensor.

According to famous leakster @IceUniverse, Samsung will launch a 200 MP Isocell sensor, a report that’s partially confirmed by Samsung’s own hints about the future Samsung Galaxy S22.

Last year, Samsung also said it’s been working on a massive 600 MP smartphone image sensor though, of course, that launch is still years away.

The 600 MP sensor might launch soon but current devices can’t probably handle it, so a 200 MP seems more likely and in-line with general smartphone trends.

You should probably expect next year’s Samsung Galaxy S to feature this 200 MP ISOCELL, followed by Xiaomi’s own phone.

Wanna get an idea about how that camera setup might look?

LetsGoDigital posted some renders about the Galaxy S22 with the 200 MP camera, which reportedly is a collaboration between Samsung and camera experts Olympus.

Oh yeah, and ZTE is also reportedly working on a phone with a 250 MP camera setup!