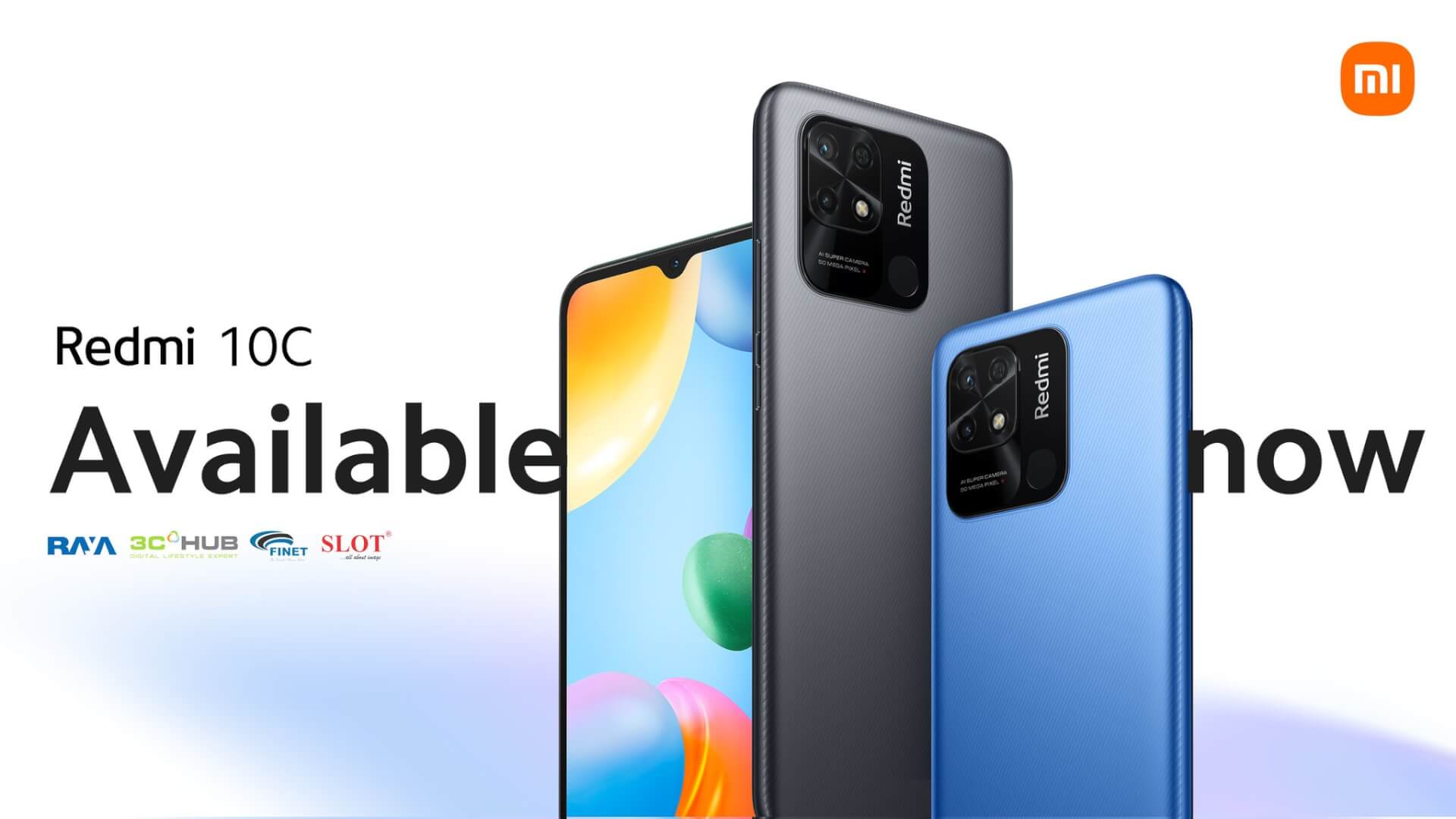 Xiaomi is keeping busy these days: with the launch of the Xiaomi Redmi K50 Pro and Pro Plus models just around the corner, the company is also releasing a budget device, the Xiaomi Redmi 10C.

The phone has appeared on Xiaomi’s official page and Twitter in Nigeria so far and the branch has posted some photos as well as info about its key specs, so where is what we know.

To begin with, we are looking at a phone with a somewhat different design than what we have seen from the Chinese brand so far. The camera module is large and square, with the Redmi brand stamped on it.

In addition to that, the screen is bigger, measuring up to 6.71 inches and comes with a Full HD+ resolution, a refresh rate of just 60Hz and LCD.

Under the hood, we’ll find Qualcomm’s Snapdragon 680 chipset, which, while doesn’t come with 5G capabilities, is a solid SoC. It comes accompanied by 4GB RAM as well as 64GB or 128GB storage, expandable via microSD.

As mentioned above, the camera housing stands out but it only houses two sensors: a 50MP and a 2MP depth sensor. On the front, the selfie snapper is a 5MP.

The Redmi 10C has, so far, only popped up in Nigeria but Xiaomi’s always been good to its fans when it comes to global availability, so we might see this phone reach other places in the world as well. We might know more during Xiaomi’s March 17 event, but that’s not a certainty. 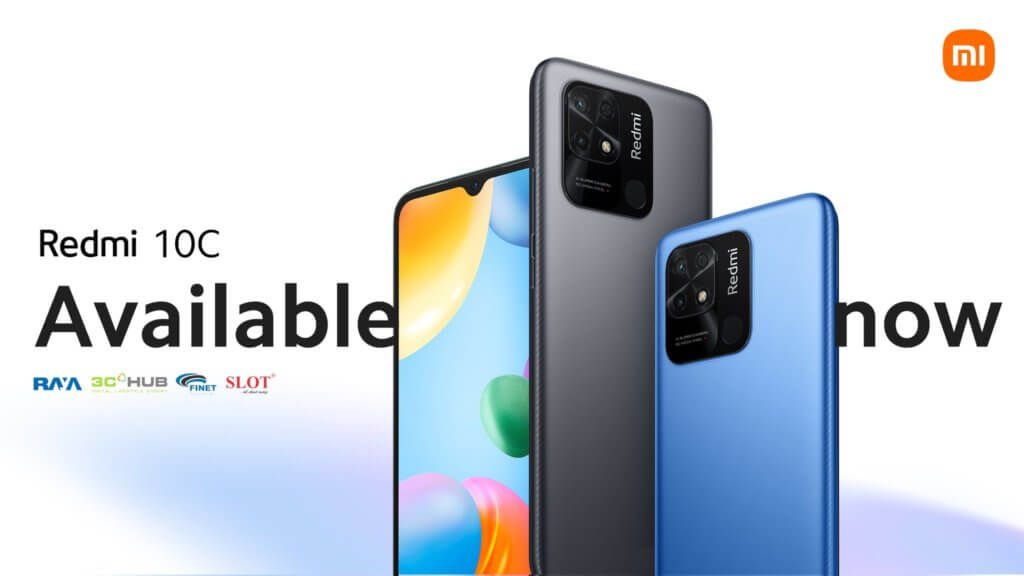