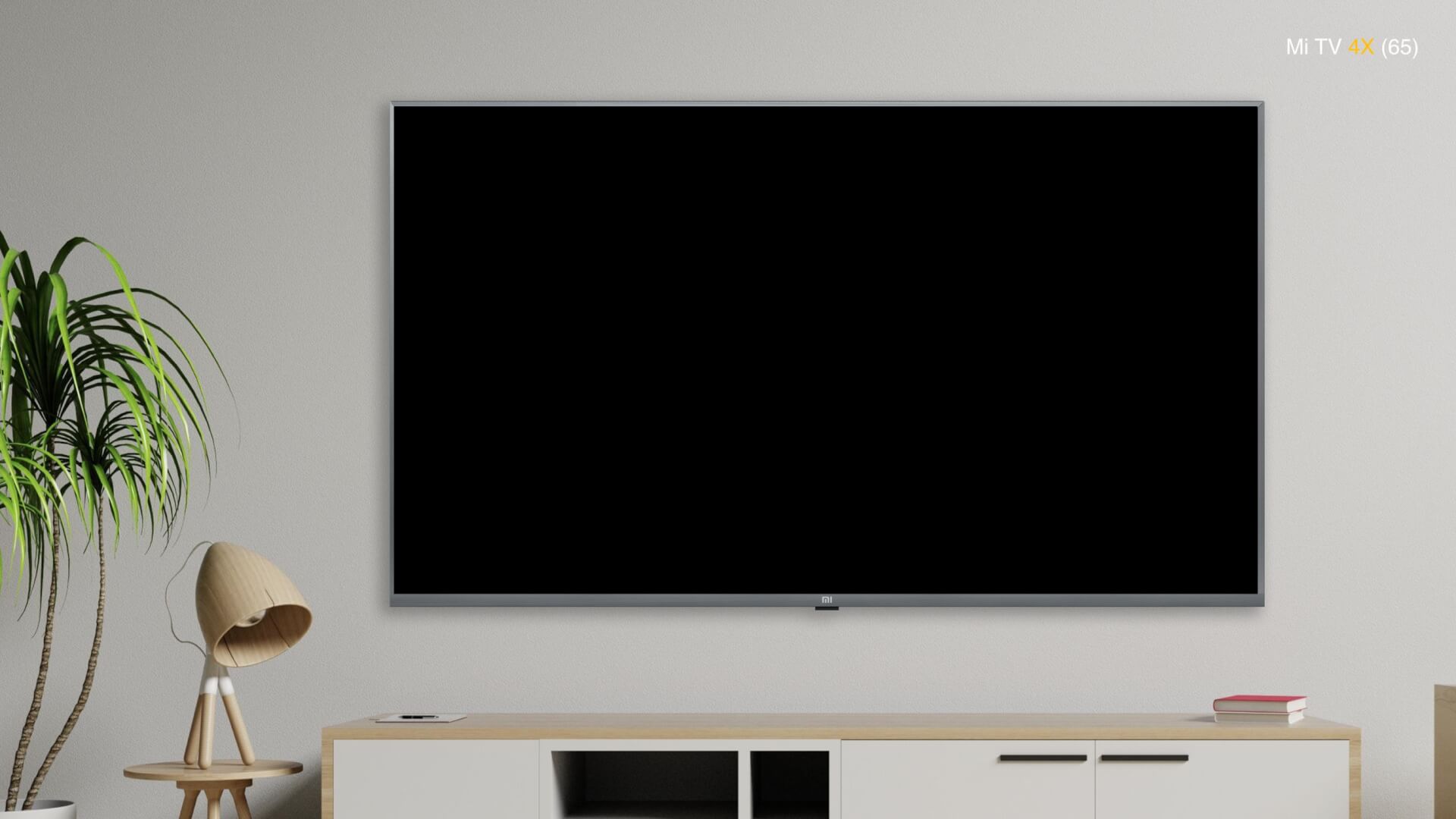 Xiaomi’s TVs are doing quite well in China: the company announced the Mi TV Pro lineup a few months ago and now it’s getting ready to release the new Mi TV 5 series on the 5th of November alongside the Xiaomi Mi CC9 Pro smartphone and a smartwatch.

However, the company is not all the secretive about what’s coming, at least not when it comes to its TVs, so it has released some key specifications about what to expect.

To begin with, Xiaomi confirmed the Mi TV 5 will have a 4K QLED panel covering NTSC 108% wide color gamut. The Quantum Dot panel is one of the selling points of the device and it will most likely be supplied by Samsung. 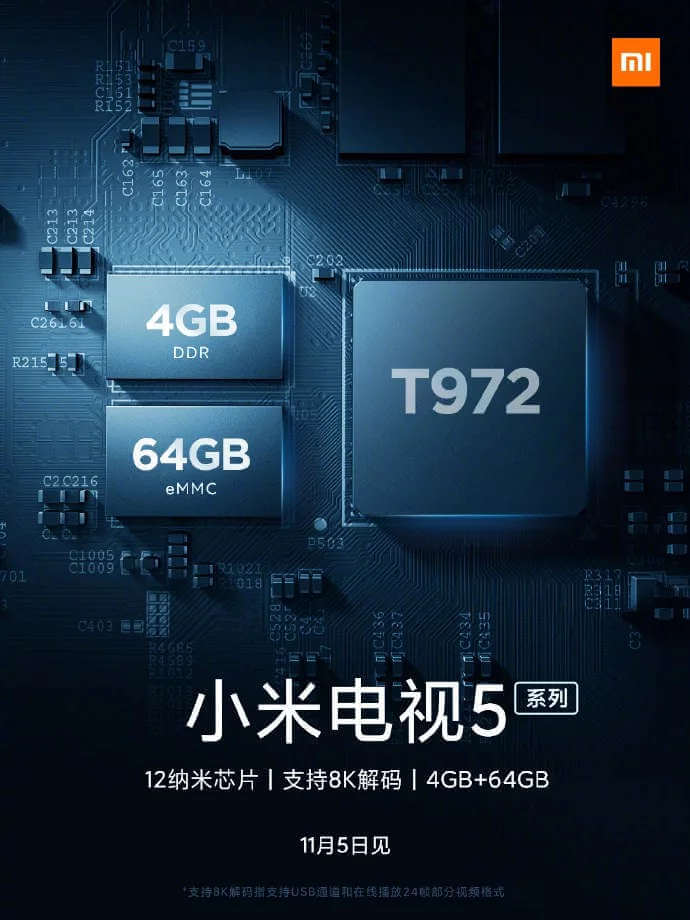 Xiaomi launched the OnePlus TV with the Samsung QLED panels so it won’t come as a surprise to find out the collaboration will continue in the high-end segment.

The TV is powered up by a 12nm T972 chipset that will allow support for 8K video recording. It is said that it is 63% higher than the previous generation CPU.

It will have 4GB of RAM alongside 64GB of internal storage, which should ensure a smooth performance.

For now, there’s no info on pricing or availability but November 5th is just around the corner so we’ll know more as the launch event unfolds.