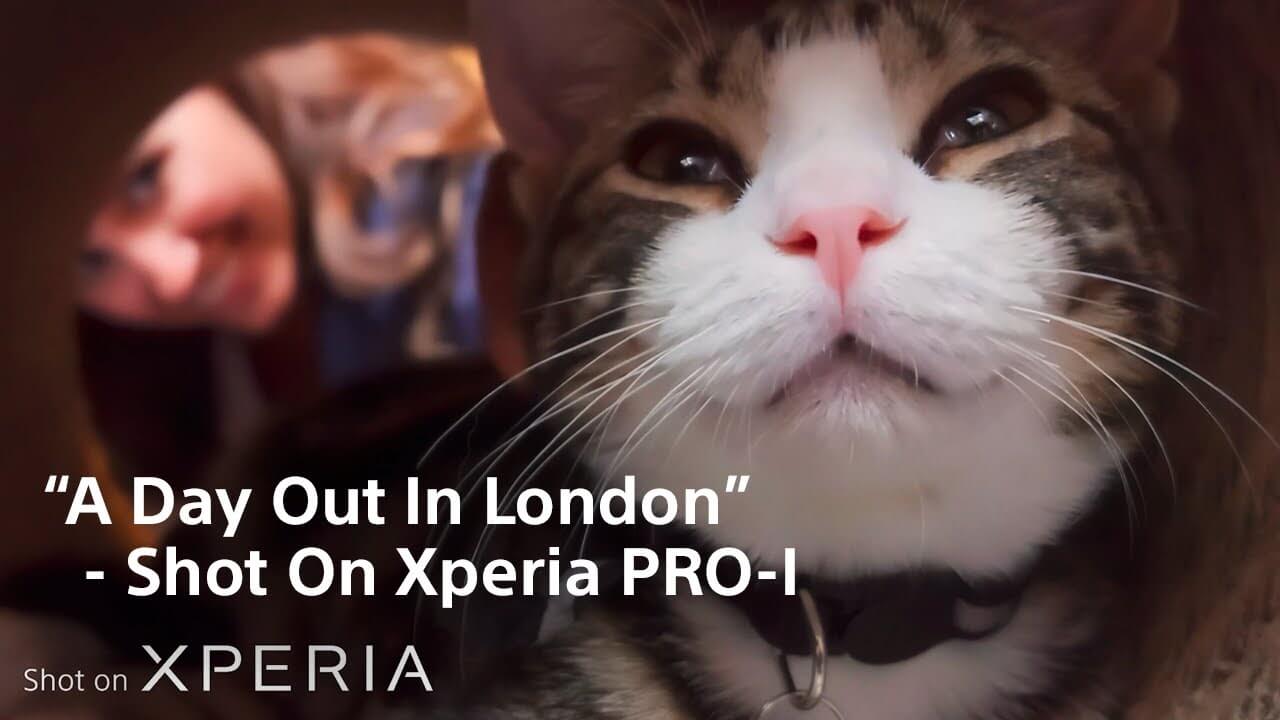 Sony launched the Xperia Pro-I quite recently and, if you’ve had a bit of a read about it, it’s easy to understand why it’s a device worth talking about.

The phone at this point is hardly just a phone – if anything it’s more of another professional tool to add to your kit if your job involves photography or videography.

One of the highlights of the device is the 1-inch sensor which was borrowed from the Sony RX100 VIII compact camera and optimized for smartphones. This sensor can deliver 12MP photos with a pixel size of 2.4µm, which is 20% larger than that captured by the iPhone 13 Pro Max and the same size found on the Samsung Galaxy S21 Ultra.

To give you all the numbers: the front of the Exmor RS sensor is a 24mm Carl Zeiss lens with a variable aperture ranging from f/2.0 to f/4.0 and an 85-degree field of view.

With all this in tow, it’s easy to understand why Sony is pretty proud of this device. It released plenty of demo and explanation videos alongside the release of the device, but it seems like the company believed a bit more was needed.

Or perhaps Sony is just really giddy about this latest piece of technology. Whatever its feelings, the company decided to release a few new videos showcasing the capabilities of the camera via various professionals.

The first one is Takashi Namiki, a natural world photographer that, in the video below, is seen talking about his experience shooting with the Xperia Pro-I. His words are accompanied by stunning, high quality shots taken by him with the smartphone.

Videographer Auxout on the other hand, chose to use the device for a short film he dubbed “Rabbit Hole”.

Zhang Qianli is the winner of the National Geographic travel contest and he too, shared his thoughts about the Xperia Pro-I in a video.

Documentary filmmaker Philip Bloom on the other hand, used the Xperia Pro-I to shoot a vlog-style short film of a day spent in London further showcasing the device’s camera abilities to adapt not only to different shooting environments but also to filming the best subjects of all: cats.