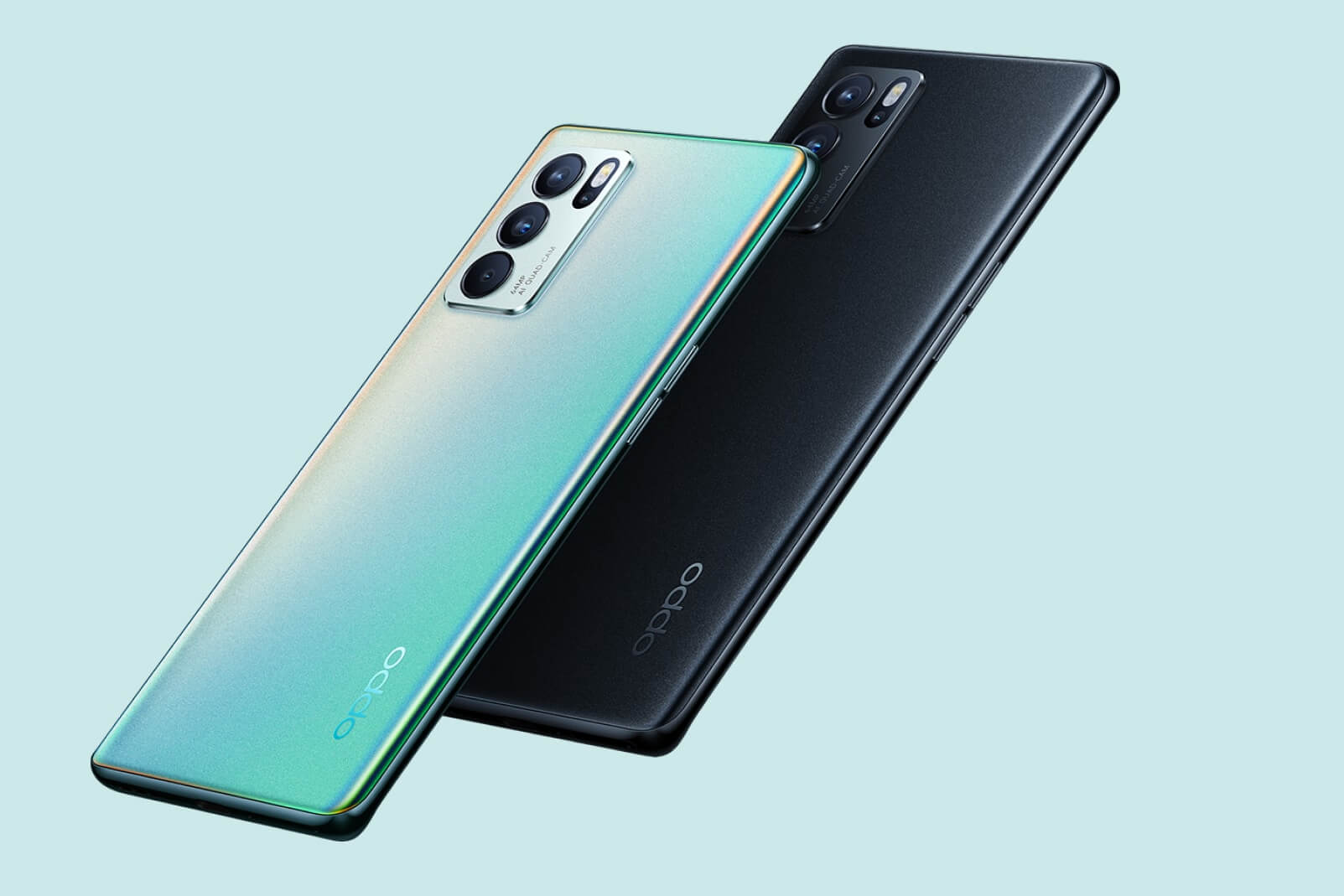 It looks like the Oppo Reno 6 will debut in Europe pretty soon and might arrive with the addition of ‘Lite’ in its name, on the European market. Word is, the Reno 6 Lite might prove to be just a rebranded Oppo F19, a device that has been available in India since April. The Oppo F19 is also similar, if not identical to the Oppo F19s, a device that has, again, been available to the Indian market since September.

The phone is expected to launch alongside the Oppo A95 4G, which, it too, has the same design and specs as the Oppo A74 4G. Confused yet? Basically Oppo is launching the same devices over and over again, under different names and has been doing so for about a year.

All in all, we are inclined to believe that the company will simply be bringing the F19 to the European market and give it a new name.

What we know, thanks to the latest leak, which also includes an official-looking video, is that the device will have a 6.43 inch Full HD + resolution AMOLED screen and support a 60Hz refresh rate. A fingerprint scanner will be located under the display and the front-facing camera can be located on the upper left corner.

Under the hood, the phone has 5,000mAh battery with 33W fast charging support and a yet unnamed Qualcomm chipset, which might prove to be the Snapdragon 662. It will have 6GB/8GB RAM options with 5GB of virtual RAM and 128GB ROM.

On the back, we’ll find a triple camera setup consisting of a 48MP main snapper, a 2MP depth sensor and a 2MP macro camera. Camera features include AI 2.0, AI scene enhancement and Night Mode.

Other features include the Reno Glow Design, FlexDrop and Emergency SOS.

The phone is shown in just one color in the leaked video, but we can hope there will be at least another two available.

We don’t have any details about pricing yet, but the Reno 6 Lite is a budget device, so we can expect it to cost somewhere around 200 Euros, which translates into roughly $230, but no more than that.

We still have to wait and hear from Oppo, who has not yet announced any launch dates for the time being.