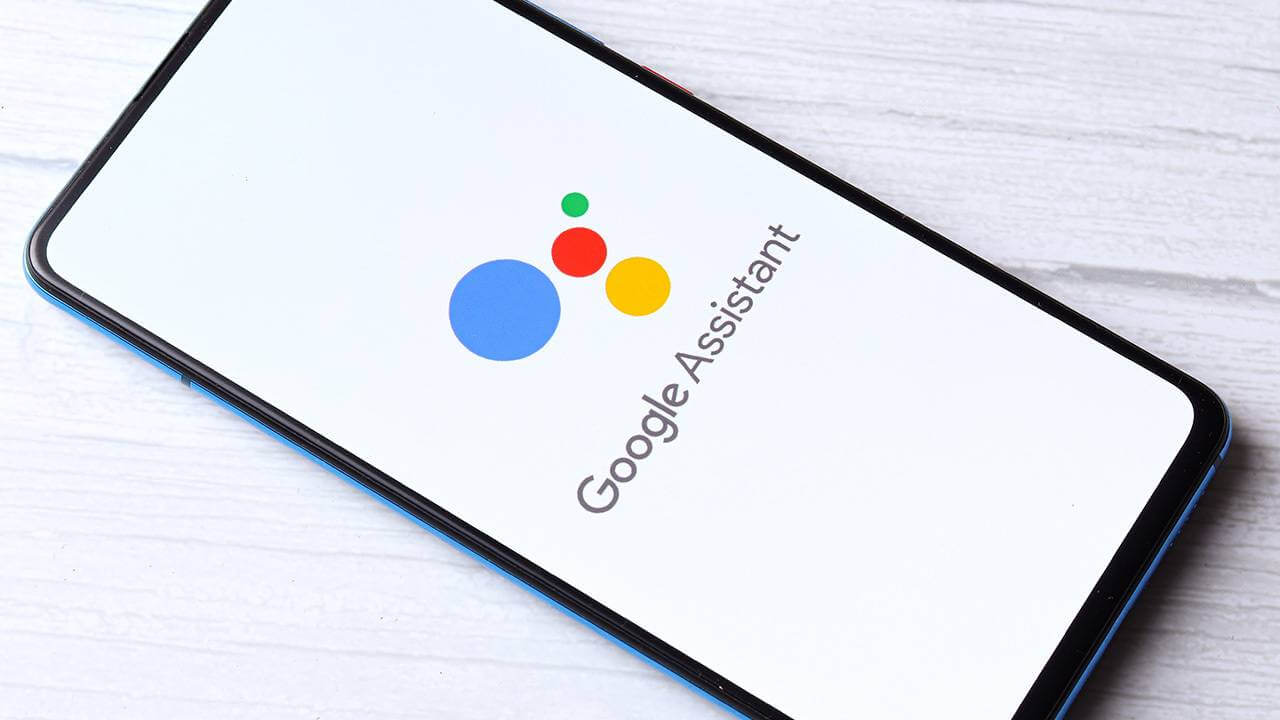 With every new version of the Pixel  phone, we end up running into a problem or two, and Google’s new Pixel 6 is no exception. Several users on Reddit have reported that their Google Pixel 6 and 6 Pro make phone calls by themselves during the day and the night, completely at random.

The Google Pixel 6 smartphone has already made the headlines as pre-orders started to come in, with reports of odd display issues that ranged from a green tint and/or flickering lights on the screen. Now, the latest problem seems to be that the device randomly calls people in the users’ contact list even when it’s locked.

One Reddit user states that this has happened to them twice already:

“It’s the second time my Pixel 6 called someone while it was next to me. For context: another day I woke up at 7am with a call in progress tone. I was so confused I looked at my phone to see who was calling me and to my surprise my phone called a friend that I never called before.
The second time happened last night while I was reading a book. My phone was facing down the table next to me and with the silence of the room I heard the call in progress tone. I was quick to turn it off. The phone called a friend in Europe, I had to text him and apologize. I told it was a pocket call because he won’t believe that my phone is phantom calling people.”

Initially, it was assumed that this was an isolated incident but now there are several reports on Reddit that state the same thing and it’s enough to scroll down the thread to see similar stories.
It seems that, somehow, the Google Assistant misunderstands something, or assumes it heard the “Hey Google” command, which leads it, somehow, to make a call.

I have a theory that the Pixel 6 ghost calling people bug is related to this. When Assistant wasn't hearing me because the mic wasn't on, it would eventually pop up a suggestion, which half the time was something like "Call Stephanie." This name varied.https://t.co/lFajKYQjRH https://t.co/iLOKUyYOyn

If the users have their Pixel 6 set to save history, they can long into the My Google Activities feature and see if the assistant has made any calls.
This is not an ideal situation and Google will hopefully release a software update to fix it but if you’re a Pixel 6 owner facing this problem, there might still be something you can do in the meantime, though it will involve disabling some aspects of the Assistant feature.

Simply open the Google app, tap your profile picture in the top corner and choose your settings from the pop-up menu. Then, tap “Google Assistant” to access its settings menu. After that, select Lock screen and disable or disable the ”Assistant responses on lock screen” feature. Now, the Google Assistant won’t accidentally wake up, misinterpret a sound and make a phone call.

Of course, this is just a temporary fix, but better be safe than sorry.