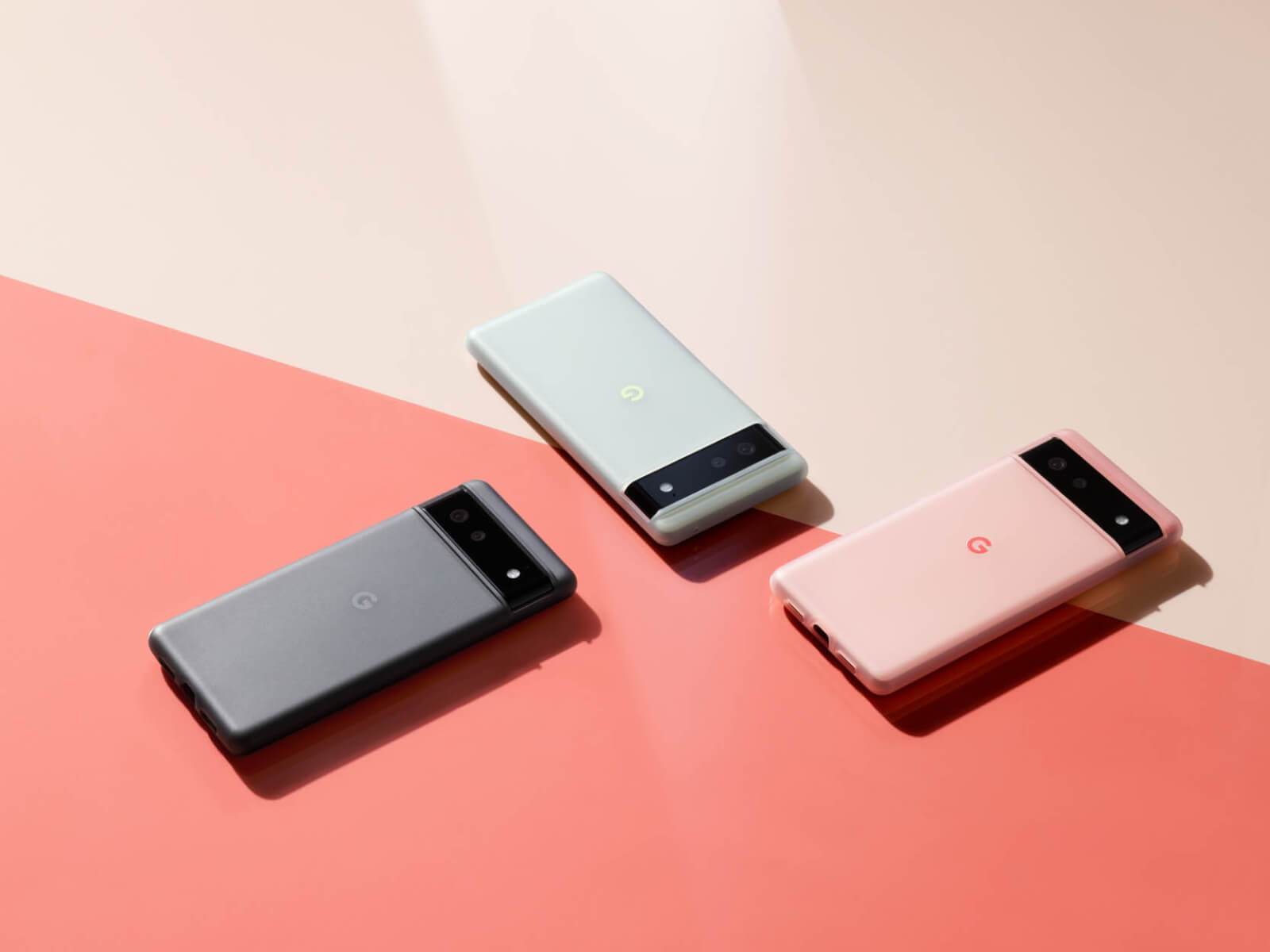 Alright guys, here we go again: with the Google Pixel 6 and Pixel 6 Pro devices already in the hands of a few early birds, we already have reports of some display issues.

We’ll begin with the Pixel 6.
One of these issues comes from a user that reports seeing pink and green colors across the screen, when the device is tilted at a certain angle.

A green tint also made an appearance on one of the displays, which is something we have previously seen on the Pixel 4 XL and the 5a. 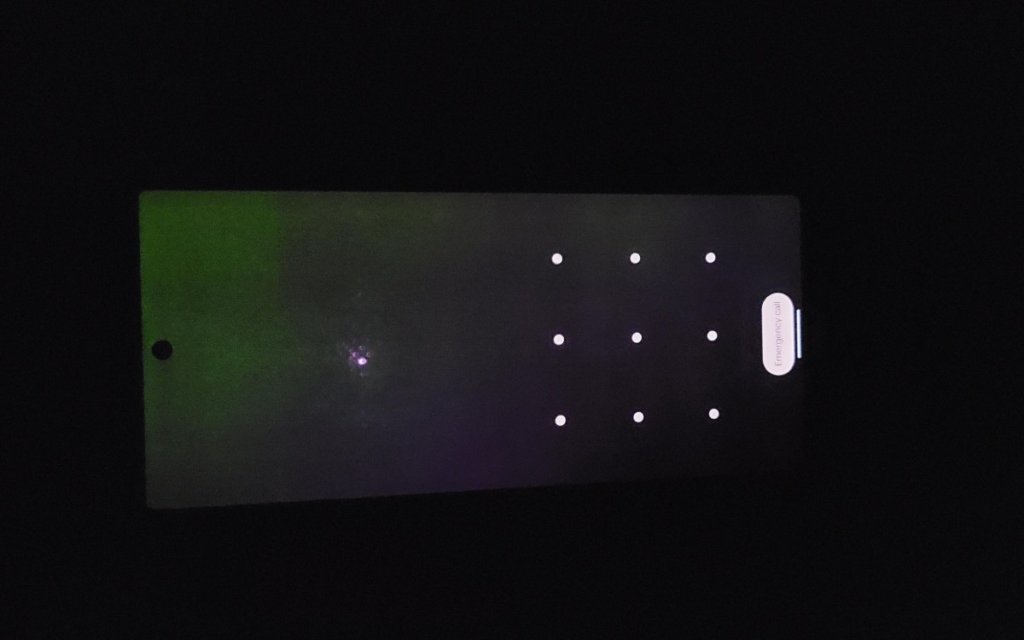 At the moment these reports seem to be the only ones relating to strange screen colors, so it could easily be just isolated cases.
In the past, Google has been heavily criticized for its choice of panels on the Pixels, which often turned out to be below expectations. So it’s likely that the company has decided to choose a manufacturer capable of ensuring better quality.

But this is just the beginning: much stranger and more widespread is a problem that occurs when the users press the power button when the smartphone is off. According to some users, green lines cross the screen alongside a little flicker, an odd glitch that does not make an appearance when the device is turned on and locked.

Here come the Pixel 6 glitches that only Google is capable of letting slide through QA and manufacturing every year.

Note that someone says it's happening to them even when the phone is not off, but I don't have mine yet to check.https://t.co/k2tuUz56K2 pic.twitter.com/uxveL1gJVl

This issue however only occurs with a short press of the power button – a longer press does not create any glitch and simply turns on the device, as intended.

An even more bizarre situation is encountered on a Pixel 6 Pro, with a user reporting a second punch hole in the screen, overlapping with the first one. According to the user, this hole is not just a few dead pixels grouped together but simply a display that had been punch-holed twice.

This particular unit has been replaced by the store with one that, at least so far, seems to have presented no additional issues.

Keep in mind that this is just the first day that the Pixel 6 devices are being shipped to their respective owners, so fingers crossed Google won’t have to deal with an overwhelming amount of complaints and that these just happened to be a few units that somehow got through quality control.

If that is not the case however, we’ll keep you updated.