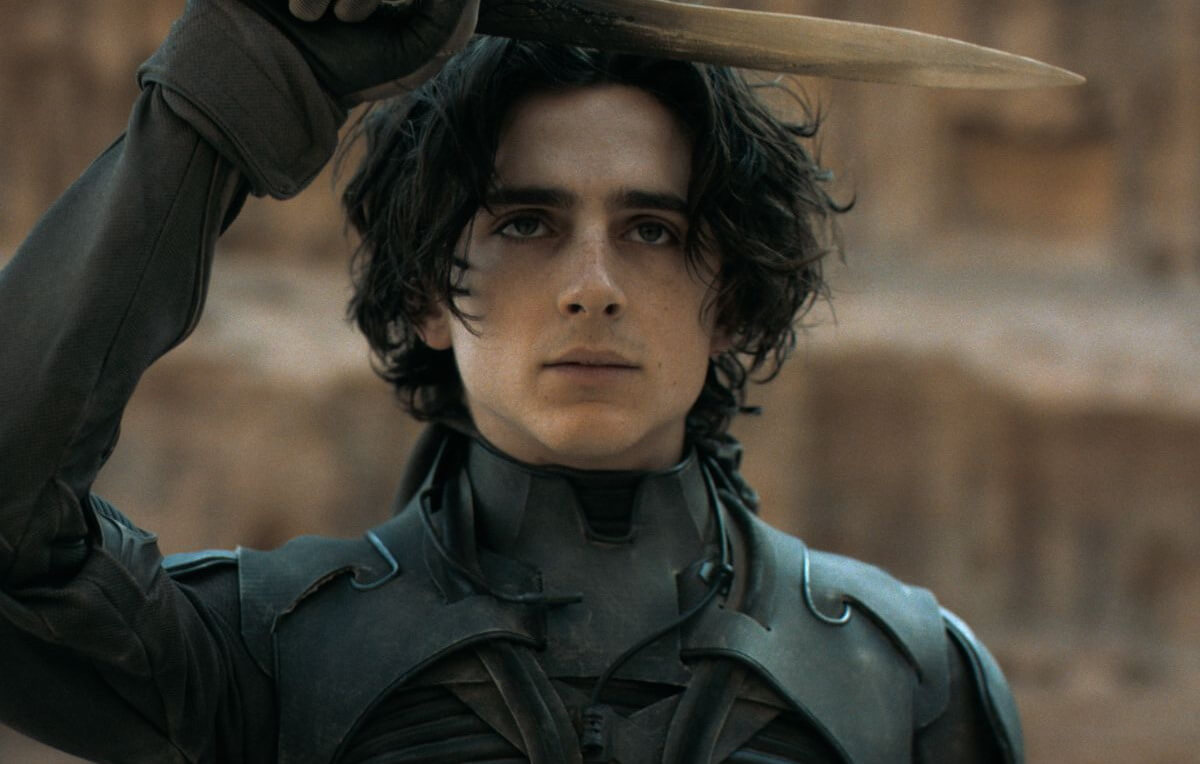 Thanks to Dune, Timothée Chalamet is the hottest young actor in Hollywood. And, since he’s so young, he has plenty of social media accounts under his name or under aliases, just like most Gen Zs.

Now, on tour to promote Dune, Timothée Chalamet revealed his secret YouTube channel, called ModdedController360, where he used to upload his hobby.

Chalamet told YouTuber Nate Hill that he used to carefully paint game controllers and sell them online – though not at much of a profit.

“I used to paint mod controllers. I would open them up and paint them and charge people $10,” says Chalamet, immediately after saying he took five hours to paint each Xbox 360 controller…and made about $30 total.

It’s a cute anecdote most of us can relate to, especially when you try to turn a hobby into a lucrative side gig.

So, why did Chalamet stop? His parents had a say in it, because there was “spray paint all over the house.”

In any case, you can head over to  ModdedController360’s channel and see Timothee Chalamet’s other work.