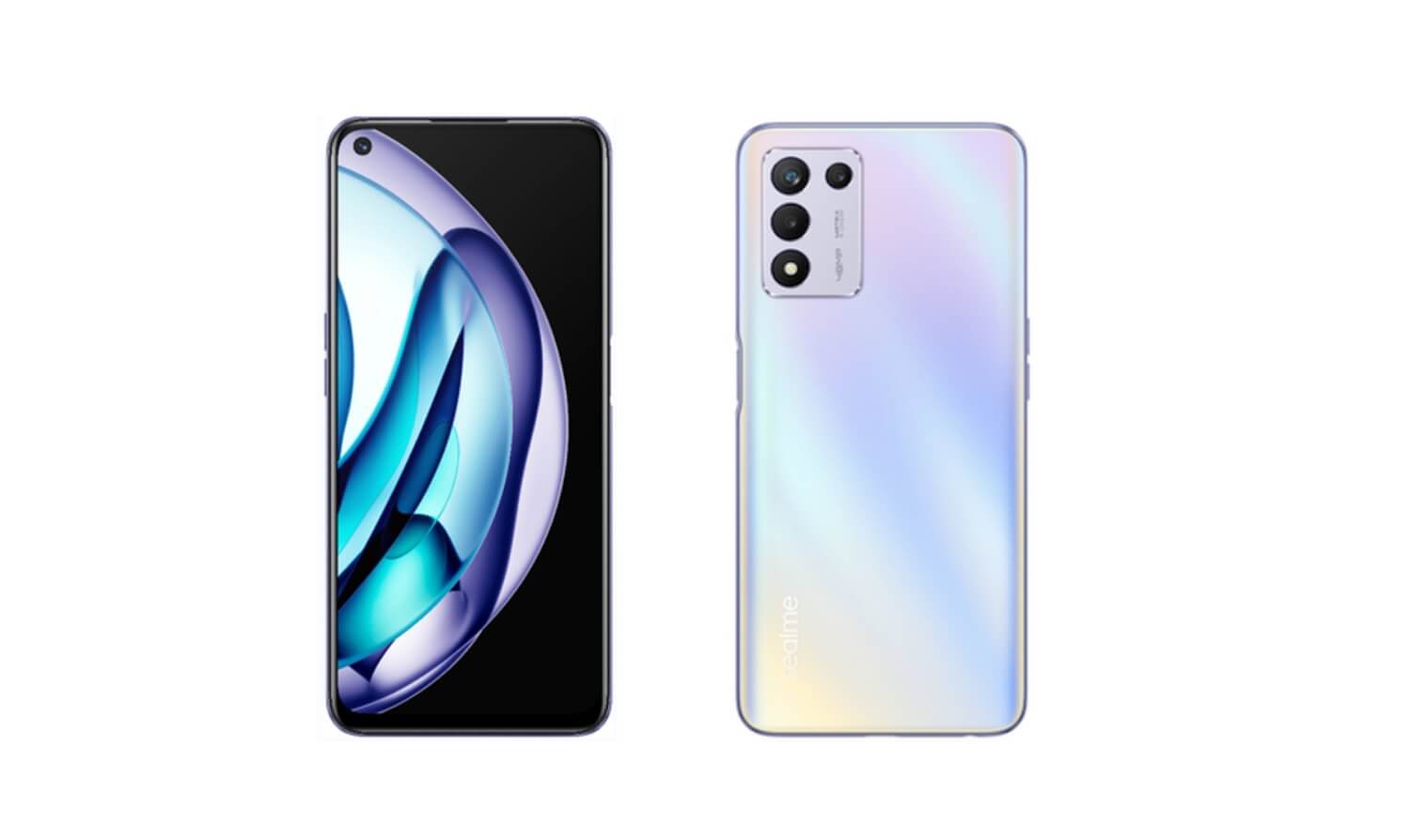 It looks like Realme is getting ready to send another smartphone into the wild, at least if this latest information is anything to go by and, considering it comes from an official source, it should.

This source is China Telecom’s page for certified devices: on it, we can see images and specifications of a new Realme device dubbed Q3T, carrying the model number RMX3642. In addition to all the specs listed, as well as the images, the page also reveals the price the device will have in China, leaving absolutely nothing to the imagination.

The smartphone will have a 6.6inch IPS LCD display with a punch hole cutout on the top left corner, which will host the 16MP selfie snapper. 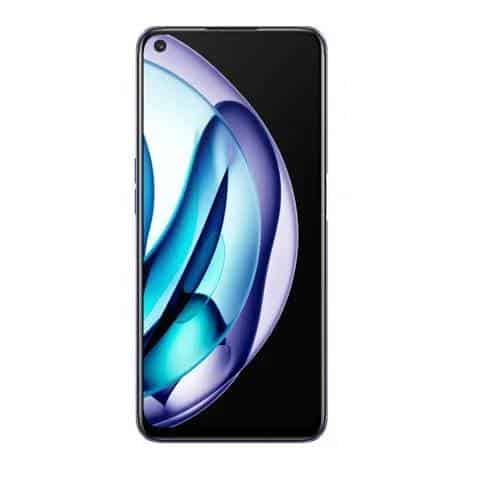 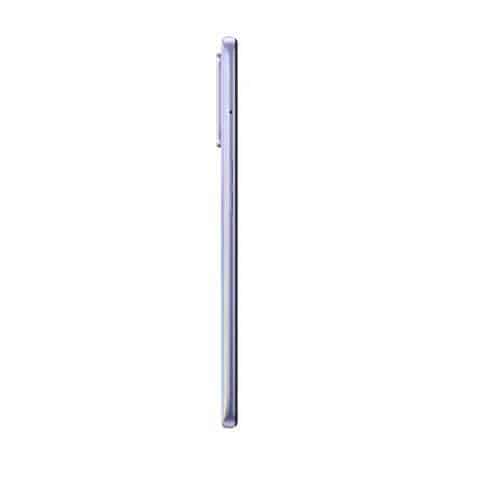 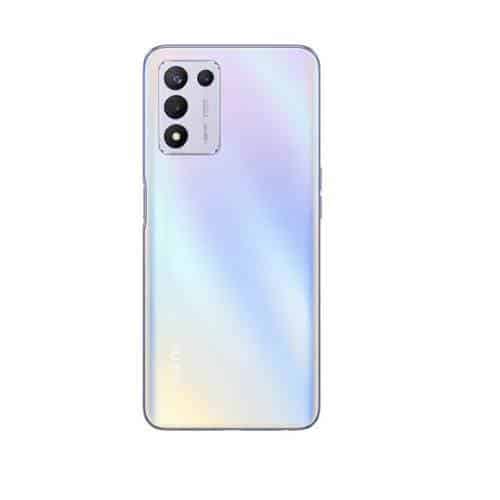 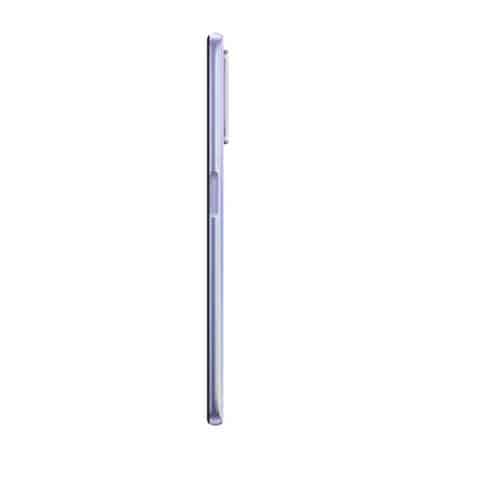 On the back, we’ll find a triple camera setup consisting of a 48MP main camera and two 2MP cameras.
Under the hood there is an octa-core Qualcomm Snapdragon 778G chipset, alongside 8GB of RAM and 256GB of storage. A microSD card slot will also be making an appearance, for additional storage.

The device with the 8GB/256GB storage option is listed with a price tag of CNY 1,999, which roughly comes to $300. The website doesn’t list any other memory configurations for the moment, though these might come along as the official launch date approaches.

If you think all of this looks and reads familiar, you’re not just imagining it: the Q3T is quite similar -if not identical- to the Q3s, at least as far as we can tell, thanks to all this info. All this indicates that the device might just be a network variant that would only sell through China Telecom.

For now, we don’t have any additional information regarding other prices or availability, though we don’t expect this device to be sold outside of China.