Yandex Is Halting Autonomous Vehicle Testing in the U.S. Amid Russia - Ukraine War 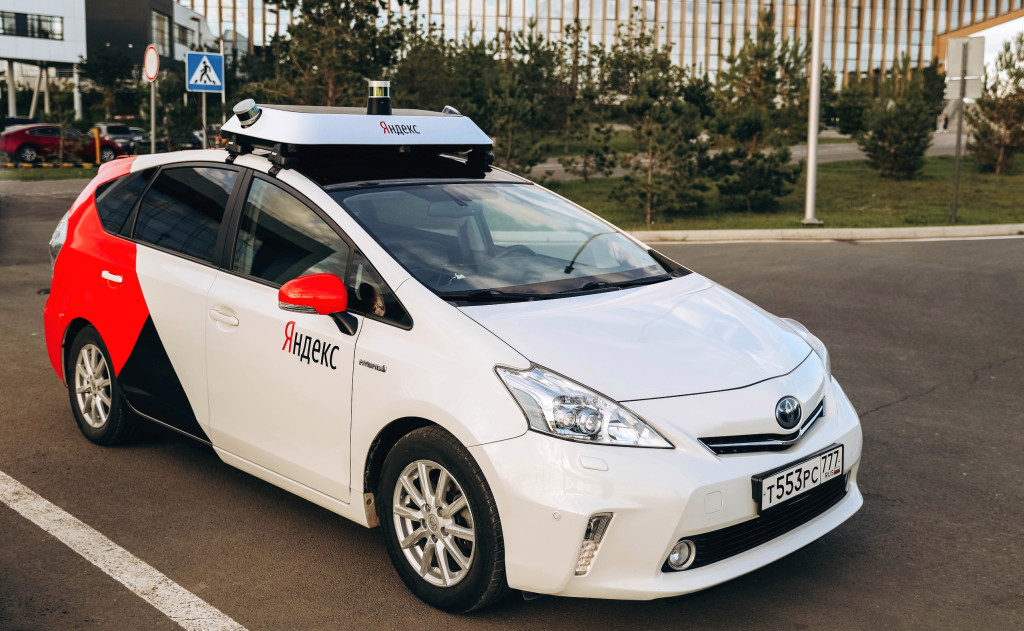 It’s not just Western companies that have started cutting their ties with Russia amid the invasion in Ukraine, but Russian companies are treading carefully in the West, too. Yandex has recently halted their autonomous vehicle testing in the U.S.

Yandex has stated it would be “pausing” its autonomous vehicle and sidewalk robot testing in the U.S.

This translates into putting their robotaxi fleet from Michigan on hold, as well as their delivery service with Grubhub, according to Automotive News.

“We hope to resume the operations in the future,” a spokesperson said, presumably referencing the tensions between Russia and many Western countries at the moment, after the sudden invasion upon Ukraine.

Uber is among the hundreds of companies that have suspended their operations, withdrew from Russia or halted shippings in response to the war.

The ride-sharing company sped up the sale of its stake in the joint venture with Yandex and removed their executive from Yandex’s board.

Yandex became a widely known company across the U.S. since 2019, when it showed up at CES. On that occasion, Yandex invited people to ride in their autonomous vehicles, giving them a taste of the future.

In 2020, the same Russian company opened a tech center in Michigan and since then worked with GrubHub to launch a fleet of six-wheeled sidewalk robots that would roam the campuses of Ohio State University and the University of Arizona.

Now, however, their future in the U.S. is up in the air, making Yandex especially cautious about their next steps.