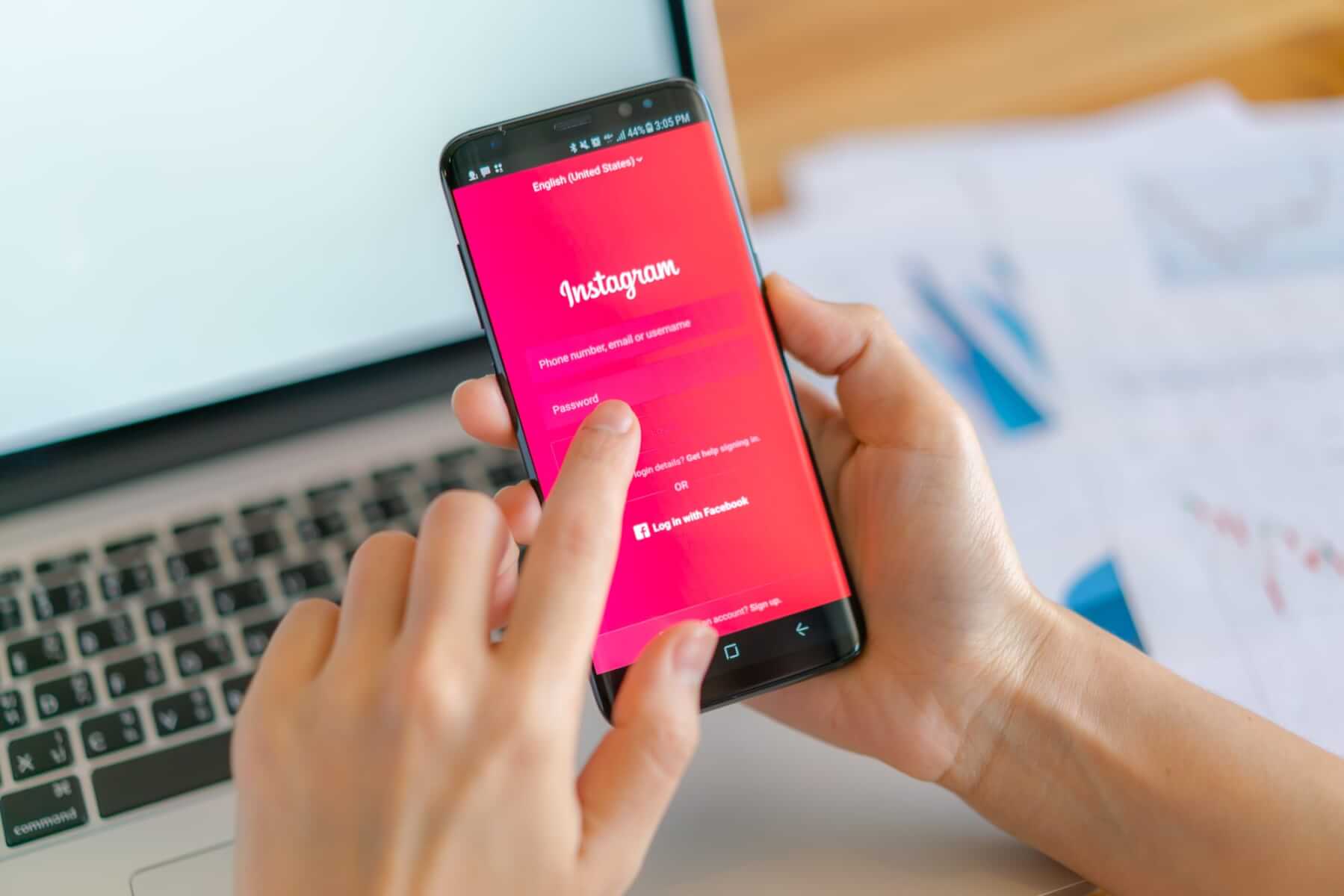 The new feature was announced at the International Broadcasting Convention in Amsterdam,

The ability to schedule Instagram content isn’t entirely new (Facebook added the ability for third-party services last year) but making it available as a first-party service offers no limitations.

A feature that was not available until now, for example, is the one that allows users to add multiple images in the post, as they schedule posts.

However, you’ll need to have an Instagram business or creator account linked to Facebook, to enjoy this new update. From there, you can schedule and manage your Instagram posts and IGTV videos pretty quick.

A couple of new features for live video broadcasting, Watch Party, and Creator Studio are also on the way and publishers will get access to a new “rehearsal” feature for live videos, as well as new analytics features to Facebook’s Creator Studio to help creators measure the content’s performance more specifically.