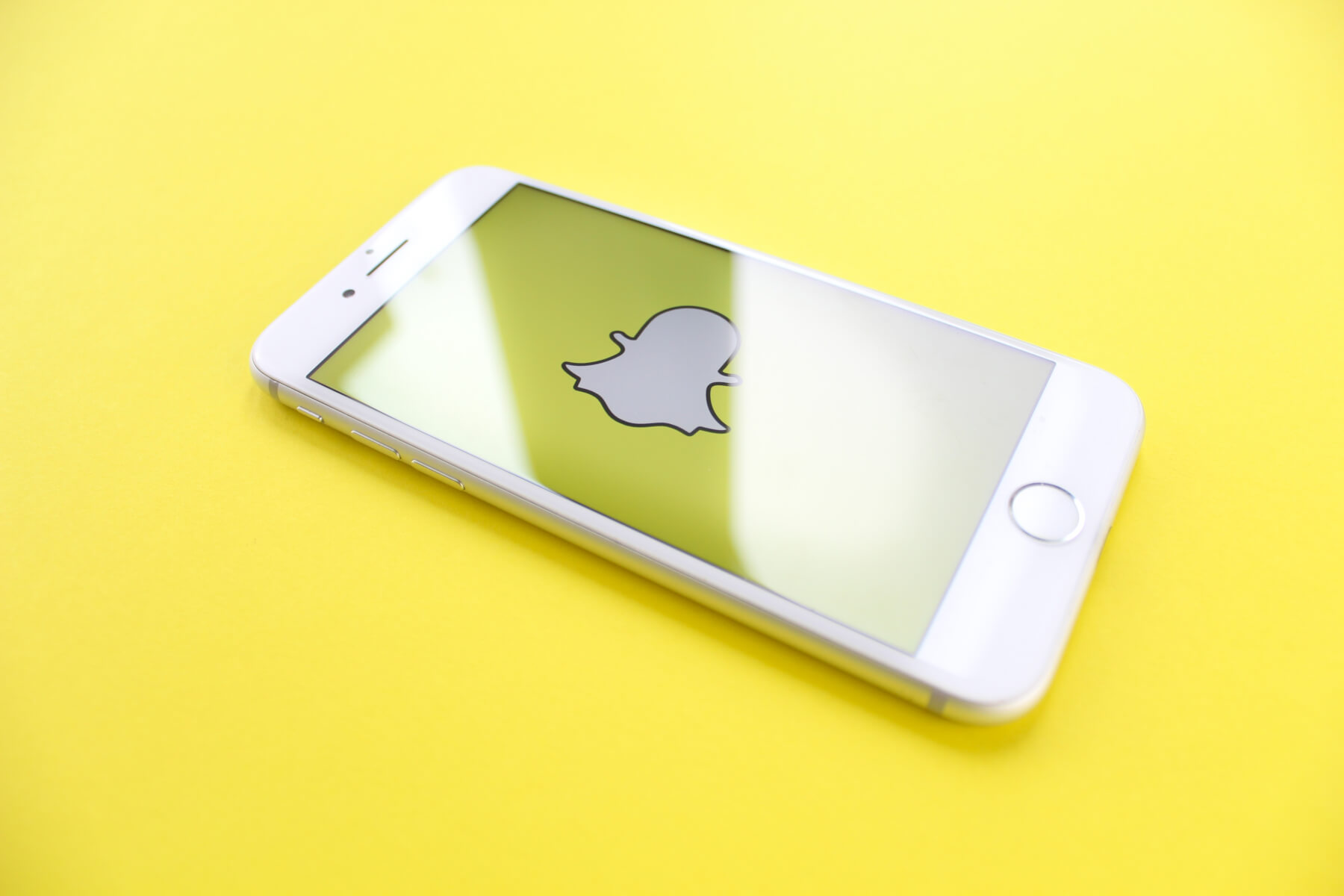 Why has the company decided to do it? Well, to bring over a younger audience, apparently.

“Reddit empowers discovery and discussion that many Snapchatters love. With this integration, Snapchatters will be able to share interesting posts they find, adding new context and conversation-starters to their Snaps,” Ben Schwerin, VP of Partnerships at Snap Inc., has said of the new integration in a press release. “As shared Snaps drive engagement back to Reddit — this helps advance the power of community and connection across both platforms.”

In order to use the new feature, the Reddit users with a Snapchat account will have to tap ‘Share’ via an icon that will appear on the posts in the Reddit app. From there, they can select the Snapchat option.

The post in question can either be sent to just a group of friends or it can be shared on the user’s story, which everyone can see. The Reddit-story-post will appear as a new sticker that was created specifically for the integration and it will feature Reddit’s logo.

If the users who see the post also have Reddit installed, they can swipe on it to see the post. If they don’t have it on their phone they will be redirected to the App Store for a download instead.