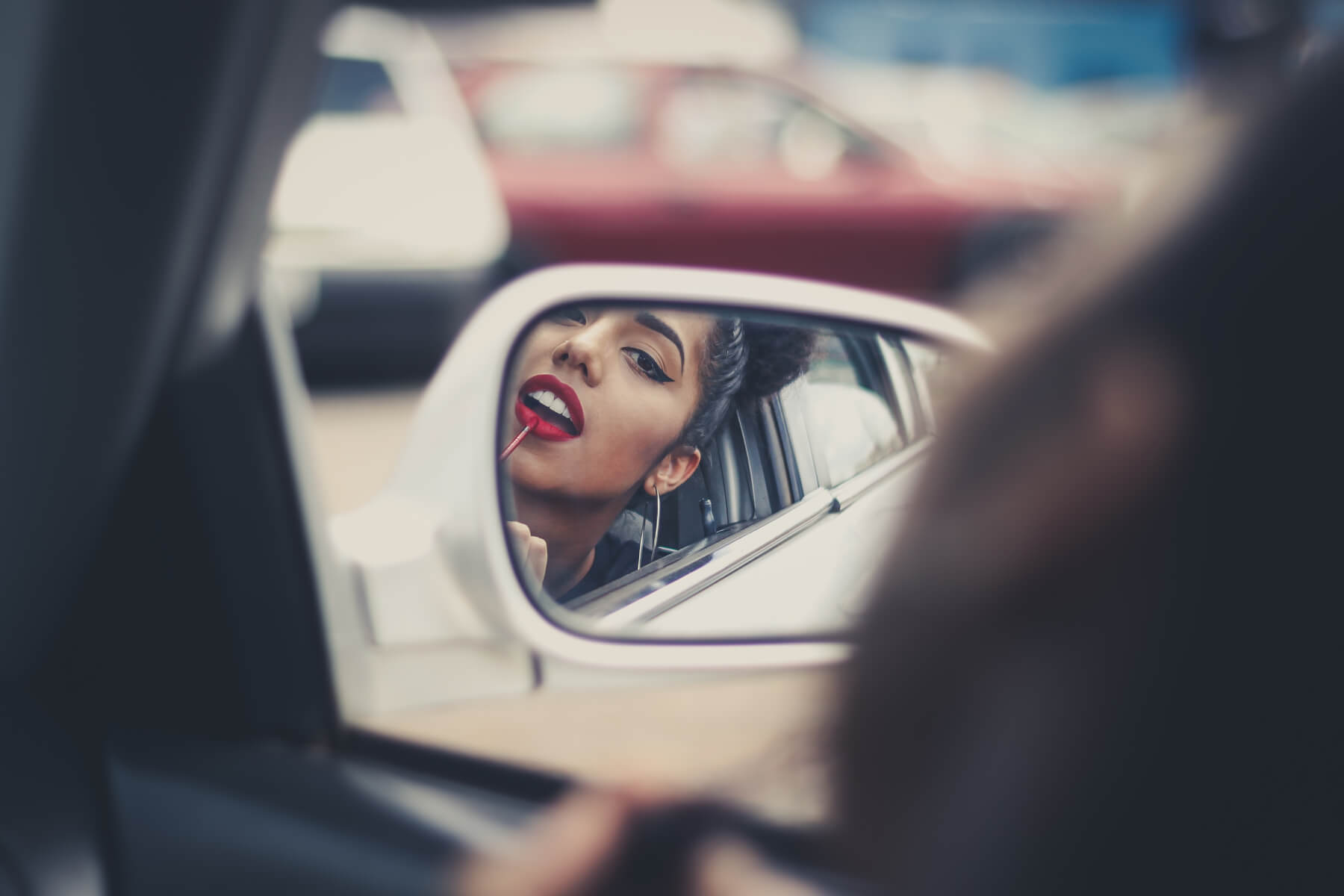 YouTube has announced that an AR Beauy Try-On feature is now in beta testing with the YouTube Masthead and TrueView video discovery ads. This new feature allows the users to try on makeup via their front-facing cameras, alongside the YouTube creators they are watching.

According to YouTube, this will allow beauty brands to offer more realistic samples which, in turn, will let the users get an idea how the makeup would really look on different skin tones.

The users can browse and try on the makeup as well as buy it with just a few taps. Once they tap onto the Masthead or Trueview Discovery ad and enter the watch page, they can purchase the products directly.

Well-known cosmetics firm NARS was one of the first companies to trial the feature and, until now, it has gathered about half a million try-ons in total, from users from the U.K, U.S, Canada and Australia.

This might seem strange at first glance, but beauty and fashion make big bucks on YouTube, for most parties involved, so it’s really not a surprise the company decided to continue to press on with it in as many ways as it possibly can.

Now, at long last, if you were undecided about which lipstick to buy after watching a ‘beauty guru’ try on 5 different shades, at least now you have a fighting chance of purchasing one that you won’t absolutely hate.