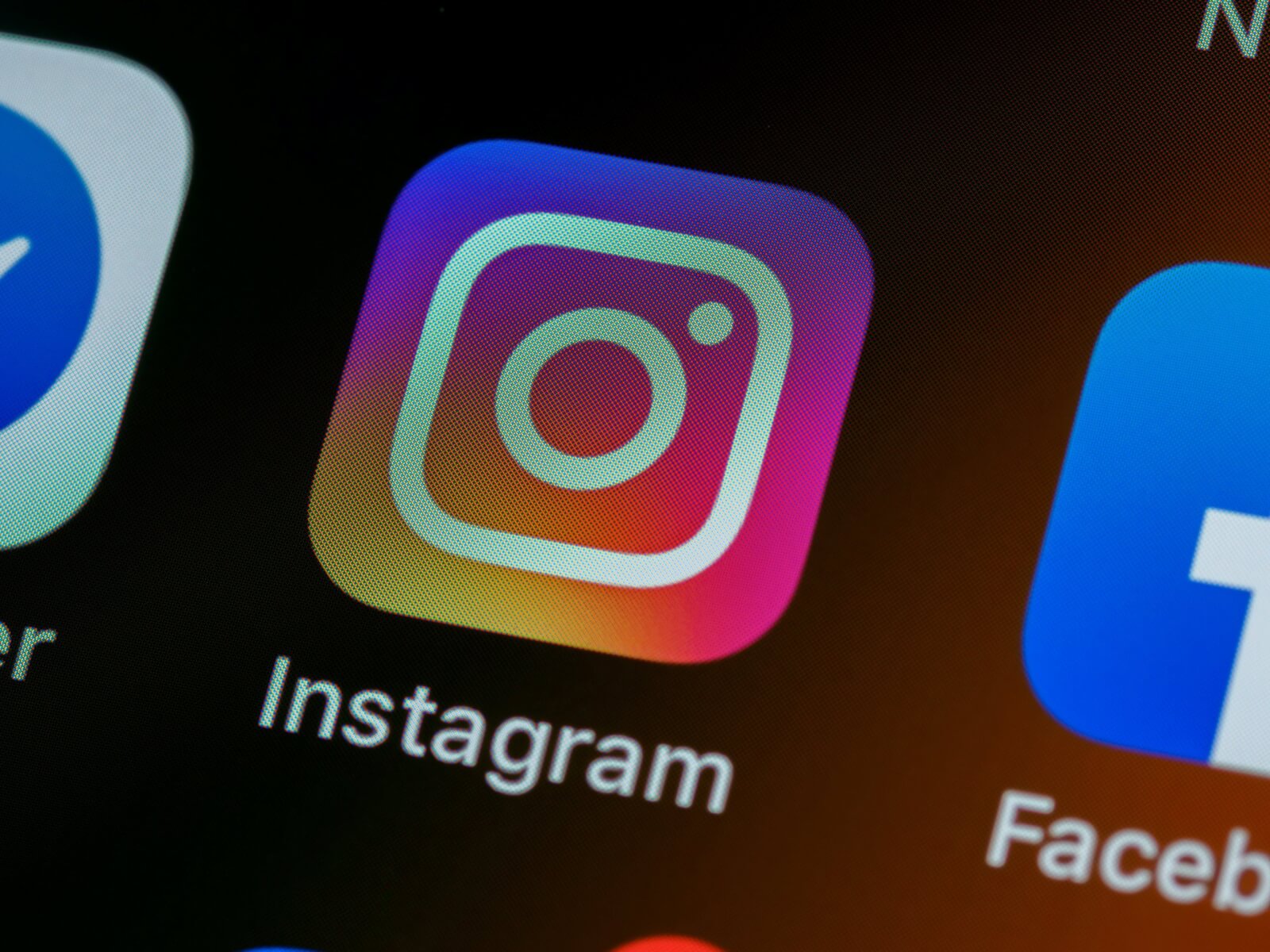 Adding a clickable link to an Instagram post caption has been something users have been asking for almost since the beginning of the social media platform.
To go around this limitation, the phrase ‘Link In Bio’ has been adopted by users.
This method sends people to the profile bio where a clickable link can be accessed, but it’s clearly not as efficient as having the link in the post caption.
Instagram hasn’t changed this limitation due to its benefits to the platform. Not having a link in a post keeps users using the service, and pushes businesses to use paid Instagram adverts.

Now, it appears Instagram is about to get the well-anticipated feature. Earlier this month, Facebook filed a patent with the United States Patent and Trademark Office, detailing how it plans to do so. Apparently, each time users want a link in a post caption, a fee would have to be paid.

As shown in the patent images, Instagram would request a $2 fee to allow users to have a link in a post caption. It’s not clear if that would be the actual fee, or if the price would be different for each user, depending on followers.

Having this option is something users have been waiting for for a long time and having to pay a small fee shouldn’t be an issue for many businesses on Instagram.