The 5G Huawei Mate 40 Series To Be Delayed 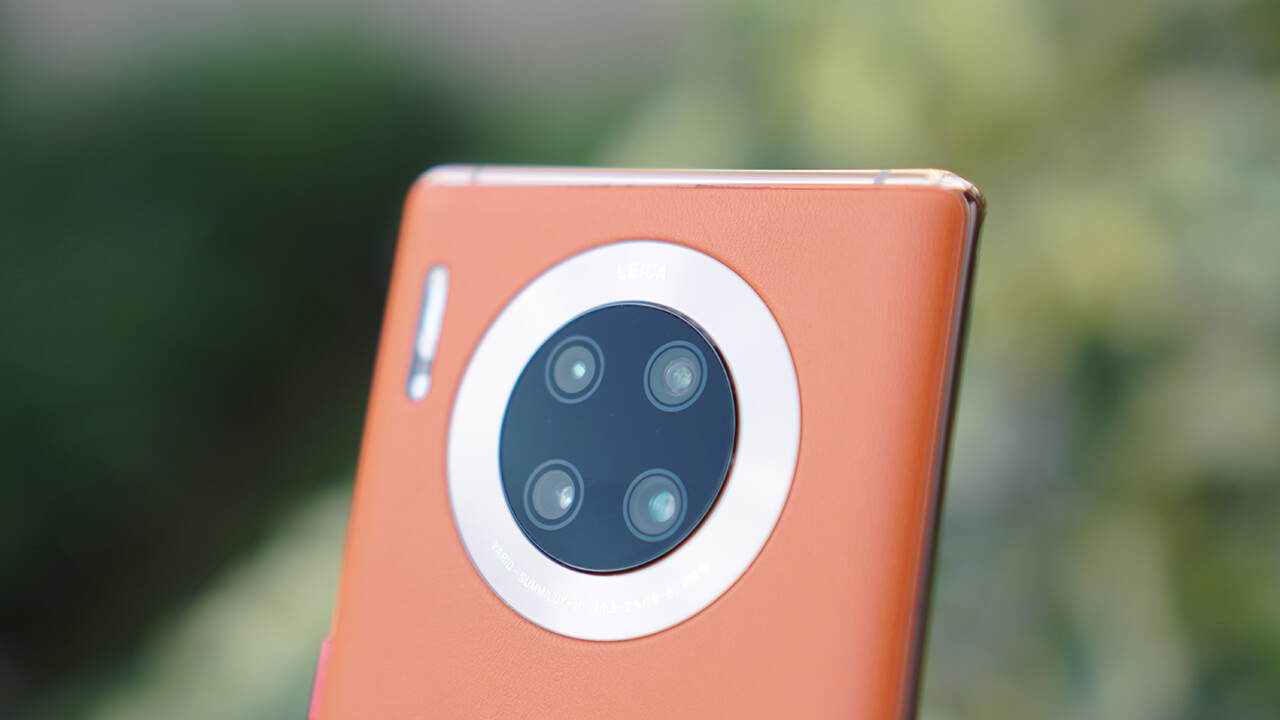 According to the popular tipster Evan Blass, the availability of Huawei’s Mate 40 5G may be shifted back to 2021, although the launch is still rumored for October. This delay may be caused by the US trade ban or could mean a China-first launch approach.

The tipster, in dialog with analyst Ross Young mentioned that the delay could apply to the “retail release”, not the actual launch though. We have no information on whether the delay refers to every country or the international market.

This shift may be related to a supply issue, as in the following days, the Chinese manufacturer will be supplying on stockpiled components.

However, the company will most likely announce its global launch plans by October, or this is what Ross Young of Display Supply Chain Consultants has heard from certain sources.

The series will most likely arrive with a quad-camera system at the rear, and the flash LED, the main camera consisting of a 50 MP + 80 MP + periscope lens + ToF sensor. The Pro version would have a periscope camera with 5X zoom or 55X digital zoom.

This time, the display will be quite unusual, of 6.4-inch display, smaller than the Mate 30, while the Pro would have a 6.7-inch display with Full HD+ resolution.

All variants will integrate the next Kirin 5nm processor, probably the last series of Kirin-powered flagship that Huawei will produce.