PlayStation 5 Production Issues Could Lead To Less Units Than Expected 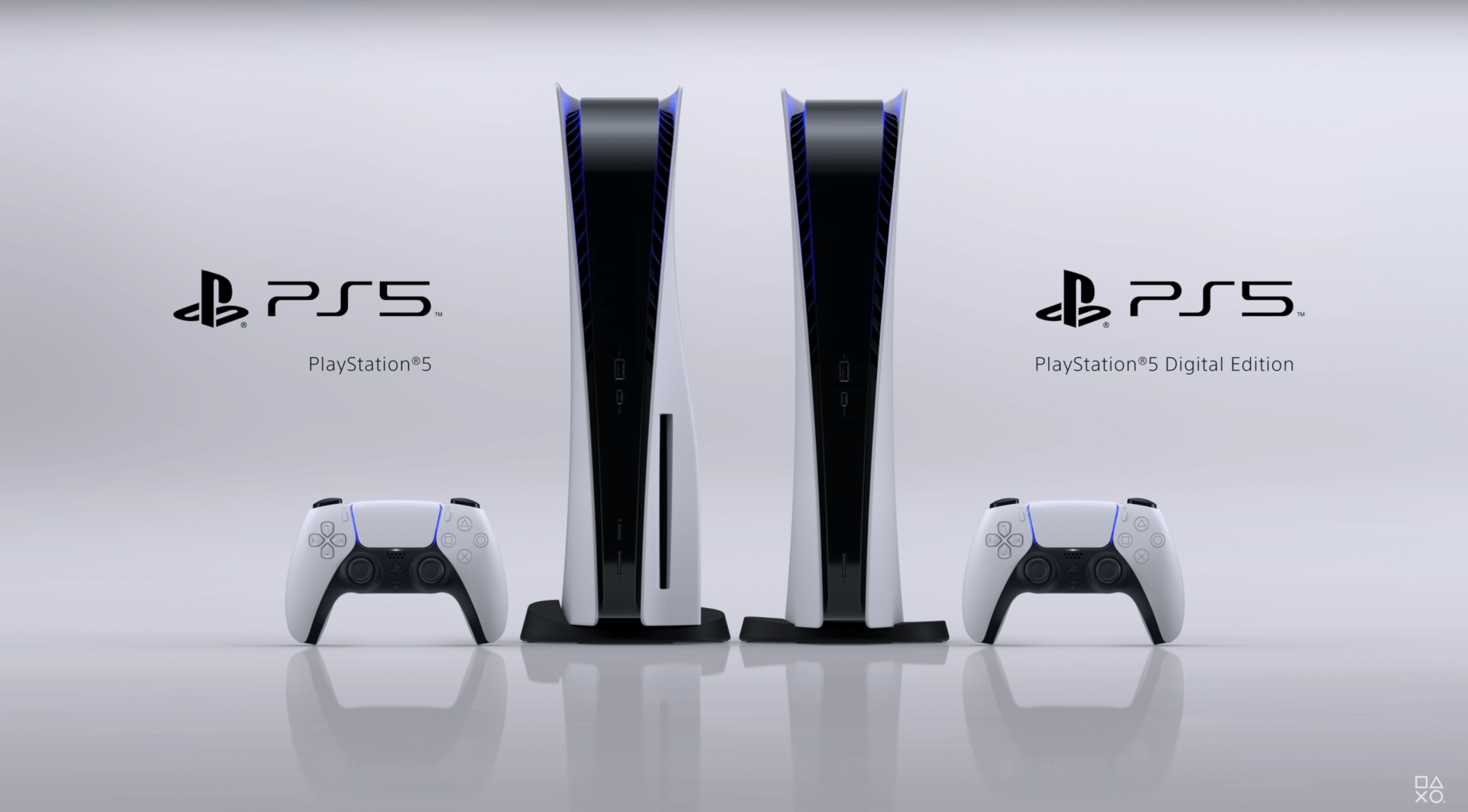 We reported recently that Sony had increased production of the PlayStation 5 in order to match demand. However, it appears that Sony may not be able to hit their intended estimates.

In a report by Bloomberg, Sony estimates it will not be able to match original expectations, estimating that it will only be able to produce 11 million units by the end of their fiscal year (end of March). This is down four million units.

The cause for this reduction is largely because of some issues with the “custom-designed system-on-chip for the new console.” According to Bloomberg sources, at the low end, there have been production yields for this chip of 50%.

Given the stiff competition by Xbox this holiday season, this news certainly is not ideal. At this point, Sony has not even announced the PlayStation 5’s release date or pricing information. Perhaps the September 16th PlayStation 5 Showcase will provide much needed clarity.