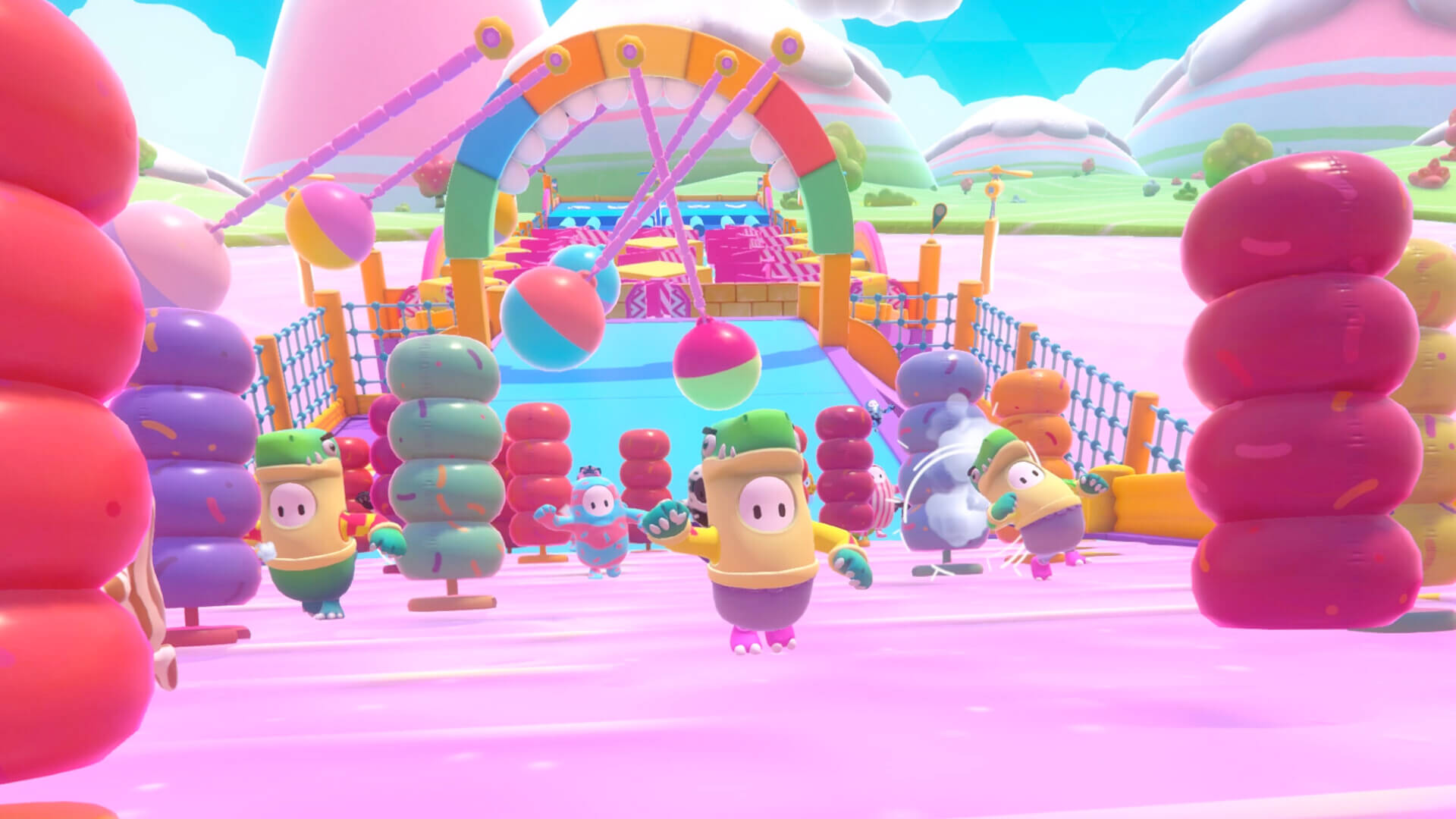 In the lead up to Fall Guys Season 2, the game’s developers at Mediatonic decided to spice this first season up by adding some changes to the well-worn Fall Guys gameplay.

In a post on the PlayStation blog and on the Fall Guys official Twitter, the new updates have been announced. Objects previously thought to be static may “have dynamic variations from one playthrough to the next, including new objects entirely.” What this means is that optimal paths may shift, leading to more physics-based chaotic mayhem. Additionally “Big Yeetus” has been added to the game. This large rotating hammer will add extra spice to the game, launching players into the stratosphere and maybe towards the finish line.

The second major update added to the game is its anti-cheating system. Utilizing Epic’s anti-cheat software, cheaters should be autodetected and removed from the game. The software may not always catch cheaters, but given its prevalence in many other games, it will definitely make a difference.

Other than the, the patch has worked to increase server stability so that there are less disconnections. Additionally, there will be more round variety as the minimum player counts for the levels have been decreased.