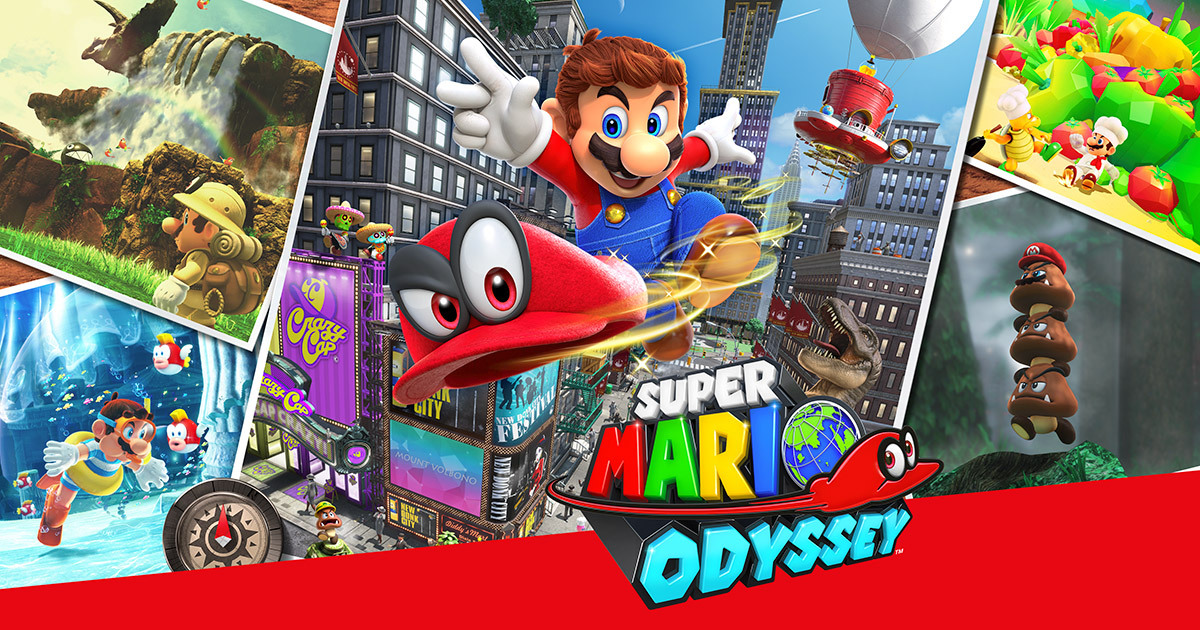 Two of the Nintendo Switch’s most appreciated games will be taken to the next level and brought into virtual reality. The company announced there will be support available for two of the Switch’s flagship games, Super Mario and Zelda.

By choosing to play the games in VR, users will disappear into a cardboard headset only to find themselves in… New Donk City.

While “Legend of Zelda: Breath of the Wild” is only starting to gain VR viewer support, “Super Mario Odyssey” is pretty established, getting new content with these updates, in the form of a trio of new mini-games.

Both games will get VR support for free later this month, on April 25. They will be downloadable and easily accessed through the games’ settings.

Also, the fourth version of the VR kit is believed to become available on 12 April, with an approximate cost of $80. There will be another set available, which will feature a more limited set of projects and that could be extended after purchase.

While it may not seem like a typical decision Nintendo would take, it is consistent with the scope of the Labo experiences, as they are designed to be fast and entertaining.

Keep in mind that we don’t know for a fact if it is going to have a different point-of-view perspective, as a Nintendo-enabled experience. Therefore, we could still be playing in third-person, which, hopefully, won’t become too uncomfortable, as the camera shifts, but the head stands still. As you know, the Labo headset does not feature a head strap, the players have to hold it to their head.

The new Labo set comes in a series of cardboard-based gaming kits, which allow players to get creative and access a fascinating world.

Whether or not Nintendo’s free experience will make buying the VR kit a wise move remains to be seen.