Spotify vs Apple: The Battle Rages On, On What Side Should You Be On? 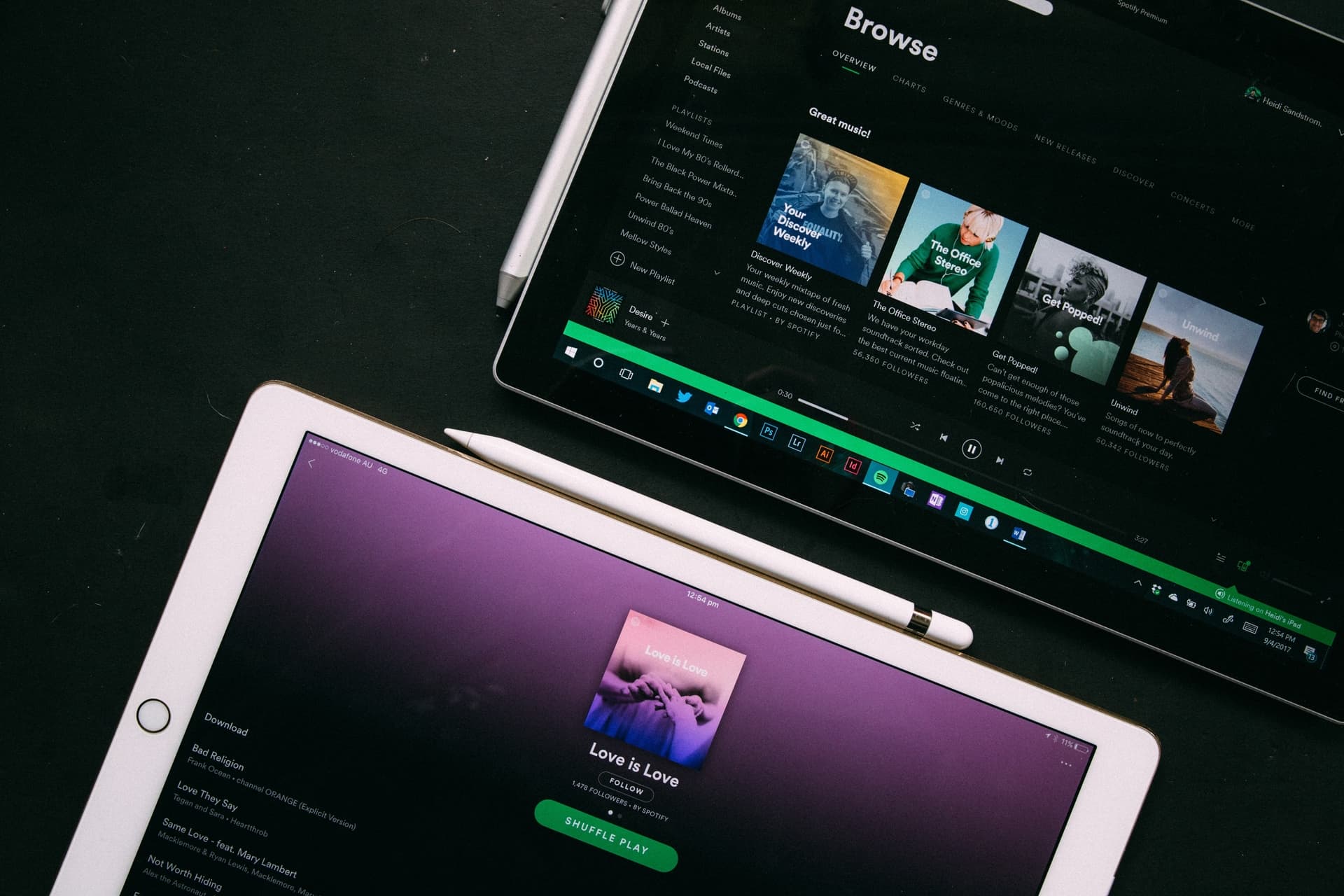 Last month, Spotify decided to take the gloves off and go public against Apple, accusing the company of unfair practices designed to eliminate competition.

How Spotify took on Apple

Then, it launched an entire website dedicated to painting Apple like a villain and asking the company to “play fair”.

Some publications and artists felt that Spotify was hypocritical, since the company was accused by musicians of not paying the proper amount of royalties.

This refers to the fact that Spotify, Google, Pandora and Amazon are all fighting against increasing the royalties received by songwriters and the only company not to take part in this legal motion is Apple.

Then, a lot of people weighed in on the fairness of Apple taking a 30% cut of every app sold in its store, as highlighted in Spotify’s complaint.

“Apple requires that certain apps pay a 30% fee for use of their in-app purchase system (IAP) – as is their prerogative. However, the reality is that the rules are not applied evenly across the board. Does Uber pay it? No. Deliveroo? No. Does Apple Music pay it? No. So Apple gives the advantage to its own services.”

It’s hard to argue with that buuut… could there be more to this story?

While Spotify still maintains the lead in numbers of users (to the tune of 200 million free and paying customers), it seems that Apple’s aggressive moves did help Apple Music gain a lot of ground.

According to this new Wall Street Journal report, Spotify might have lost the battle with Apple Music in February 2019, when Apple Music reached 28 million paying users in the US.

At that time, Spotify had 26 million paying users and, despite a high valuation and enormous user base, it had barely started turning a profit.

Considering the timing of these events, this might lead some to view Spotify’s Time to Play fair public campaign against Apple and the so-called “Apple Tax” as just sore losing.

On the other side, Apple Music’s meteoric rise was fuelled partly by the Apple Tax and partly by some of those other “unfair tactics” Spotify mentioned.

In the campaign page, Spotify goes back to 2011 to highlight that Siri won’t play Spotify.

It says that, because Apple doesn’t need to pay its own 30% tax, it can price Apple Music cheaper and hugely undercut Spotify.

How Spotify fans are affected by this

This particular paragraph might spur Spotify users into taking a stand against Apple:

“If we choose not to use IAP (the only payment option on iOS), Apple, in return, bars us from communicating directly with our customers who access Spotify via Apple platforms.

Apple won’t let us share awesome deals and promotions — like 99c for three months of Spotify Premium. And we aren’t just talking about what we are allowed to do on the app.

Worse yet, they don’t even let us email offers after you register your account, claiming we are circumventing their rules.”

To top it all off, Spotify acquired two podcast companies in February. Conveniently, at the same time, Apple prohibited the use of its API to recommend podcasts.

How Apple responded to Spotify’s claims

Apple, a company that rarely comments and offers details, posted a very unusual statement defending itself against Spotify’s claims with bullet points for each accusation.

First, it denied Spotify’s claims of Apple marginalizing the app on the HomePod or the Apple Watch.

Then, it pointed out that the “majority of customers use their free, ad-supported product, which makes no contribution to the App Store,” adding that “only a tiny fraction of their subscriptions fall under Apple’s revenue-sharing model” and that “Spotify is asking for that number to be zero.”

“Spotify wouldn’t be the business they are today without the App Store ecosystem, but now they’re leveraging their scale to avoid contributing to maintaining that ecosystem for the next generation of app entrepreneurs.”

That’s another choice quote from Apple’s response to Spotify. And not to mention the swipe taken at Spotify’s royalties issues!

“At the same time, they distribute the music you love while making ever-smaller contributions to the artists, musicians and songwriters who create it — even going so far as to take these creators to court,” said Apple.

Also read: ✍Spotify to Pay $112 Million After Not Compensating Artists✍

Spotify vs Apple: Which side to take?

At this point there’s no telling how long the two companies will go toe to toe in the public eye.

What’s clear is that Spotify is truly battling a giant. The same Wall Street Journal report also revealed that Apple Music is expanding at a rate of 2.6 to 3 percent. Meanwhile, Spotify is growing at 1.5 to 2 percent.

Couple that with Spotify’s troubled history in turning a profit, and the green and black streaming app could go black and blue if this goes on.

All in all, while this battle between Spotify and Apple was entertaining and promises more episodes than the last season of Game of Thrones, users should exercise caution in picking sides.