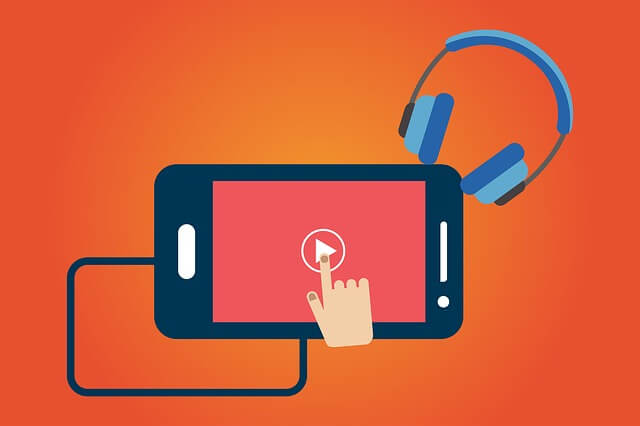 Early in 2019, YouTube videos featuring children under the age of 13 registered three times as many views as of any other videos, according to a new study by Pew Research Center released Thursday.

On that note, Google reached a multimillion-dollar settlement with the US Federal Trade Commission over violation of child data privacy on YouTube. Before the settlement, an FTC investigation was developed to find out whether Google was protecting children’s data. YouTube’s main platform was never supposed to be used by those under 1, redirecting the younger audience to use YouTube Kids.

“A single person watching videos for eight hours a day (with no breaks or days off) would need more than 16 years to watch all the content posted by just the most popular channels on the platform during a single week,” the study added.

Moreover, the study revealed that 18% of the videos analyzed were gaming- related. The videos were also longer than other videos, while those featuring keywords such as “Fortnite,” “prank” or “worst” registered five times as many views as those not mentioning the keywords.