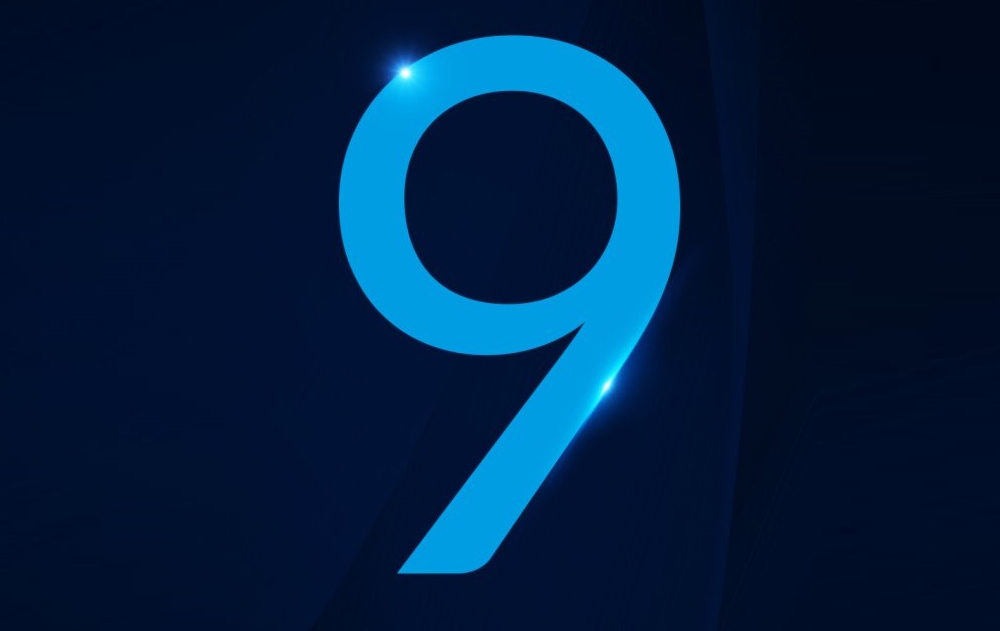 This year’s IFA Berlin event is shaping up nicely, as ZTE finally decided to confirm the rumors: yes, they are bringing the ZTE Axon 9 for everyone to enjoy. The device’s existence was long rumored but, in light of ZTE’s troubles with the US government, the company decided to leave the best for last.

Now, ZTE is teasing everyone with an IFA 2018 invite with a big ‘9’ written on it, leaving no doubt about the company’s plans for the event. The ZTE Axon 9 launch will take place through Weibo on August 30 and the festivities will continue from August 31 to the 5th of September at IFA. 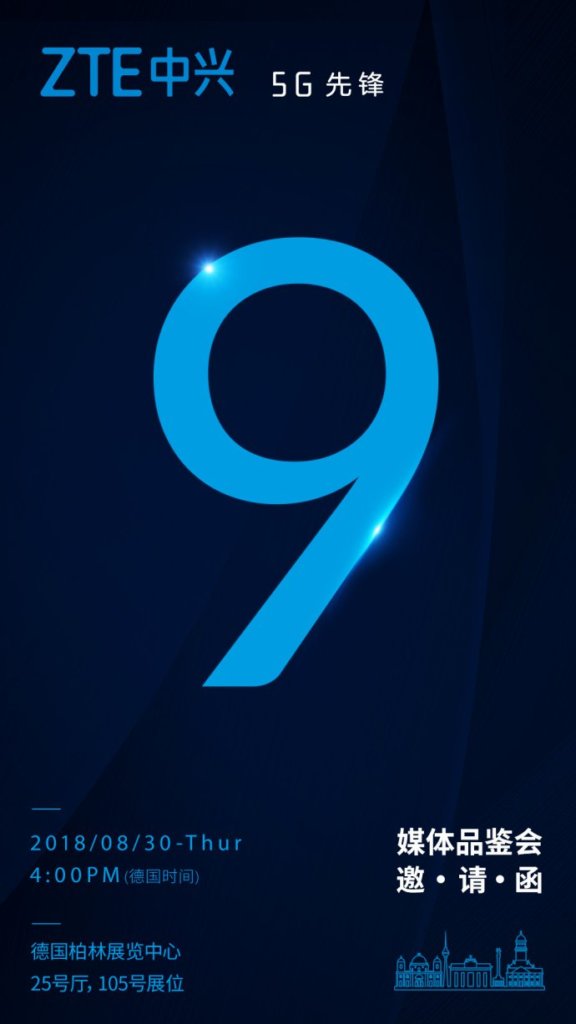 Until then, let’s see what we know about the Axon 9 so far. As you can see from the invite, it’s highly likely that the ZTE Axon 9 will be a 5G-enabled device, one of the first smartphones of the year to support this standard. Based on previous rumors, we expect to see the smartphone featuring a 6-inch QHD+ display and Android Oreo out-of-the-box. Under the hood, it’s likely that Qualcomm’s flagship Snapdragon 845 chipset will be paired with 4 GB or 6 GB of RAM and at least 64 GB of storage (going up to 256 GB).

So far, these are the only Axon 9 leaked details but fortunately, we won’t have to wait long to admire the device. If previous reports come true as well, we could be seeing the new ZTE Blade at IFA Berlin too, so stay tuned!
Also read: ✍Can ZTE Axon M Make Foldable Phones Irrelevant?✍