iPhone X: The Good, The Bad And The Unexpected - TechTheLead 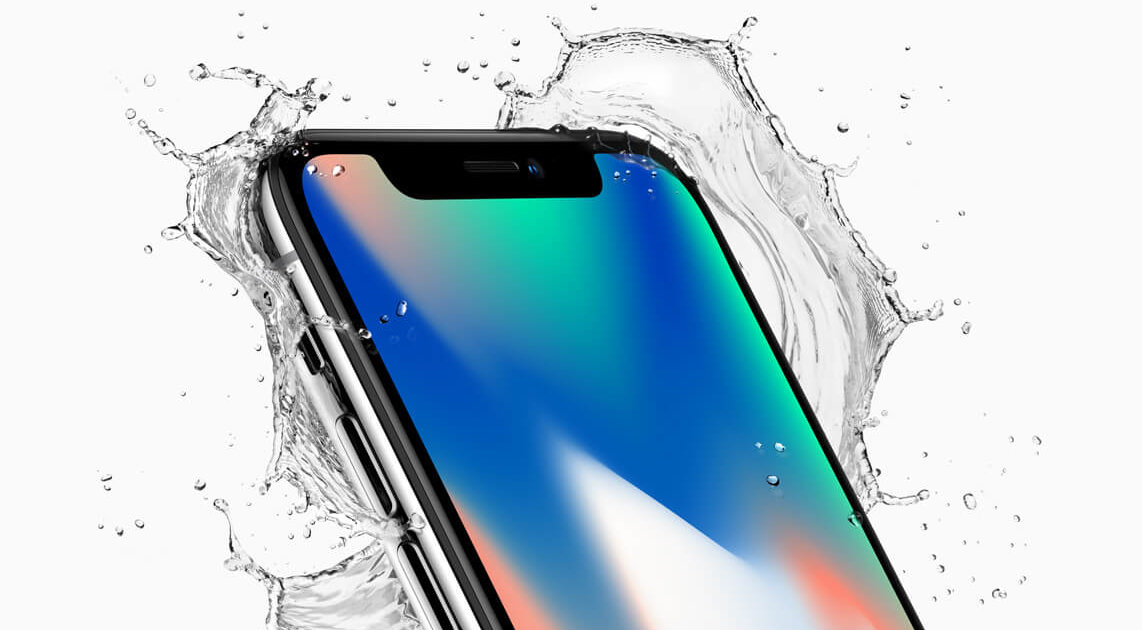 So… this happened. Tim Cook opened the keynote awaited by most Apple fans for over a year. It was a day of firsts – the first time to organize the event in Apple Park, in the Steve Jobs Theater, the first time to talk about a device that stirs away from the usual Apple design and the first time to skip the tradition of calling iPhones after their order of appearance.

All of a sudden, there was a smartphone that looked more like the original iPhone than its predecessor and Apple had skipped iPhone 9. iPhone X was on everybody’s mind for several reasons. If you didn’t get the chance or the time to read the play-by-play of the event yesterday, here’s what you need to know about the iPhone X #mobilemagic

So, iPhone X is definitely not the first smartphone to have slimmed the front bezels in order to increase the display. Mi Mix did it first, leaving only bezels on the bottom, while Samsung Galaxy S8 managed to slim the top and bottom bezels but ditch the side ones completely. So, really, iPhone X’s screen redesign was really just a matter of time. It looks great though and with Super Retina alongside it’s vibrant without straining your eyes. 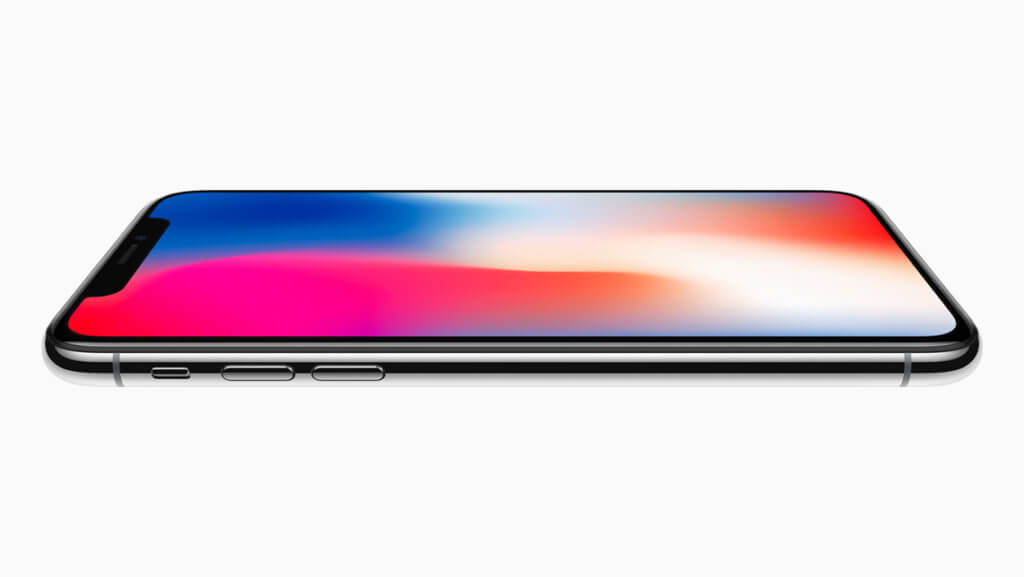 It doesn’t hurt either that the back and front are wrapped in extremely durable glass, so there are better odds of keeping it scratch-free. That said, it’s surprisingly more easy to grab onto than the iPhone 7. 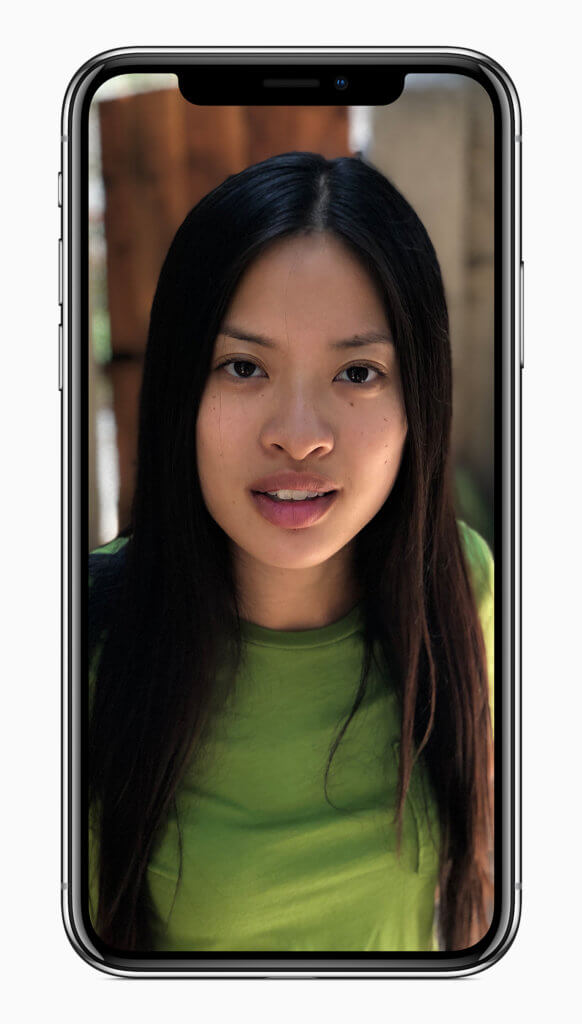 The other thing that surprised us in a good way was a new camera feature: Portrait Lighting. Apple didn’t blow our minds with the hardware this time, but it did include a neat way to edit your portraits. They compared it with a professional’s means of changing lighting in the studio. The fact is, Apple has basically introduced five filters that change the way the light on your subject’s face is perceived. The feature can be triggered in Portrait Mode, which was introduced with iPhone 7 Plus. Well, now, iPhone X preserves that option for the rear camera as well as offer it for the front one. It almost seems like for the first time ever, Apple is understanding the growing importance of the selfie shooter in its customers’ lives.

Face ID is a face recognition method for iPhone X. The face is mapped and checked against the one first stored upon registration. Apple uses a neural engine for that, found on the new chip that powers up the device. To keep your data secure, as it can be used not only for unlocking the phone but for making payments, too, the process happens on device and has liveliness detection. This means the 3D system can detect if it’s looking at a photo/mask or the real you.

With the disappearance of the home button, one thing was clear: the way we interacted with the phone was bound to change. Unsurprisingly, on the iPhone X swiping and tapping have other meanings now. If you swiped up before to open the Control Center, now you’re doing it to get to home. If you swipe up and hold, you can open several apps to multitask. Getting to Control Center requires now a swipe down from the right top edge; to see latest notifications, you once again swipe down from the top left. It definitely takes a while to get used to.

The Unexpected: Animojis and AirPower

Apple got giddy last night over… animojis. That’s a word play for animated emojis. It has nothing to do with GIFs. Rather, Apple is using their TrueDepth camera to track 50 facial muscles and animates them to turn your face into a lively character. As a panda, unicorn, fox (and more), you can talk to your friends via iMessage. You won’t access it from the Message app but a different, pre-installed one. This one seems like a bonus, something to make Apple even more hip and relatable for the Millenial crowd.

Another totally unexpected accessory for the host of devices shown yesterday was AirPower. This is a charging pad similar to the ones we’ve seen for Android phones but its size makes it perfect for those times when your smartwatch, phone and earbuds are out of juice. Up to three devices can be charged by AirPower simultaneously, but we’ll have to wait for 2018 to see it in action.

iPhone X will hit stores this year, though, on November 3rd. Starting with October 27, you’ll be able to order one in space grey or silver, for a starting price of $999.