10" Tall Airpod Is Not Just A Prop, It Plays Music Too 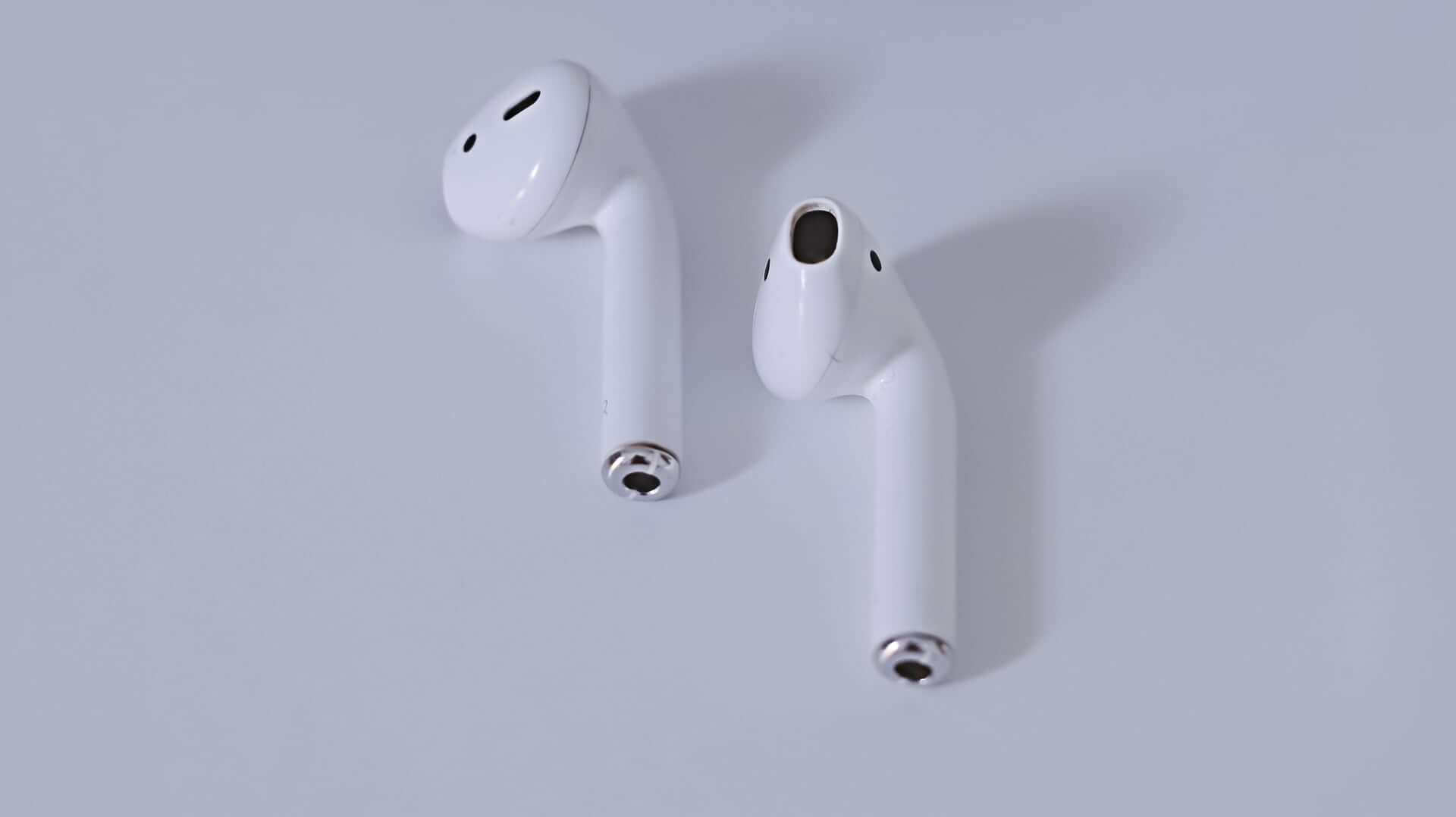 Photo by Omid Armin on Unsplash

Just as October came to an end, Apple unveiled their newest Airpods, the Airpods Pro. Just like their successor, they became an Internet sensation – memes abound. Instead of upgrading, one Redditor built its own Airpod speaker.

If you’re thinking of 3D printing and a bit of engineering, you’re on the right way. Master_Aar17 admits he was inspired by others but what he’s done with this giant Airpod deserve a round of applause nonetheless.

That’s because the 10″ tall Airpod isn’t just a prop, but can play music like any average Bluetooth speaker. Here’s a video of it rendering Beatles’ “Here Comes the Sun”.

Before you ask, no, the Redditor doesn’t intend on selling it anytime soon: “Sadly I can’t sell it because Apple would get pissed,” the Redditor wrote, “but yeah several people have asked if it’s available for purchase.”

However, he is planning to turn the lone Airpod into a stereo pair: “I’m planning on it, but I’m swamped with homework and other stuff currently so sadly it’ll have to be a winter/spring project…”

How did he pull it off? A short guide with schematics was made available, after his creation went viral on Reddit.

If you’re not that much into DYI, you can of course get the latest from Apple. Here are the updates done: