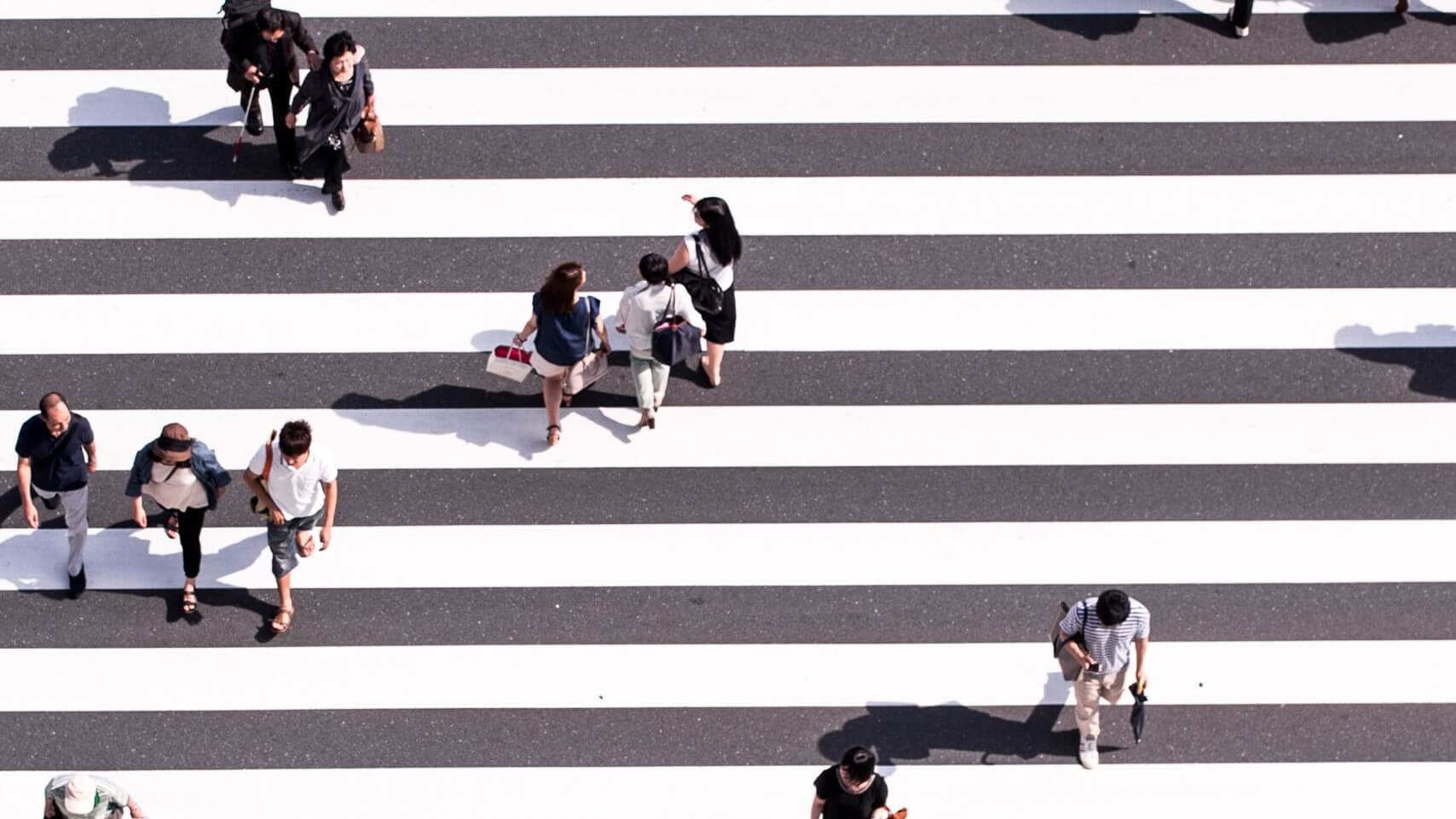 Microsoft just proved what many of us have felt already, instinctively: a shorter week can do wonders. Their 2019 experiment is something your boss needs to see, ASAP.

This August, Microsoft Japan conducted in experiment. For a month, they have shortened the workweek to 4 days, instead of the usual 5. Simultaneously, this gave their employees a three-day weekend.

Now, one day off for a month may not seem much but it made quite a difference. Microsoft recently published their discoveries and there is good news all around.

Turns out, after this chance, productivity increased by almost 40% – in Japan, nonetheless. Besides giving Fridays off, Microsoft reduced meetings to 30 minutes tops and urged everyone to communicate online rather than meet face to face, whenever possible.

I don’t particularly think that last one is healthy in the long term, but it appears that it worked fine for their experiment. Sales per worker increased by 39.9% when compared to the results in August  2018. An overwhelming 92.1% of all employees appreciated the switch and were happy with the new corporate workflow.

Plus, Microsoft helped the planet in the same time. The company experienced a 23.1% decrease in electricity use and a 58.7% decrease in number of printed pages.

Even better, this isn’t a fluke. Before Microsoft tried it, a New Zealand company came up to the same conclusion and established a shorter week.

Shouldn’t it be your turn now?