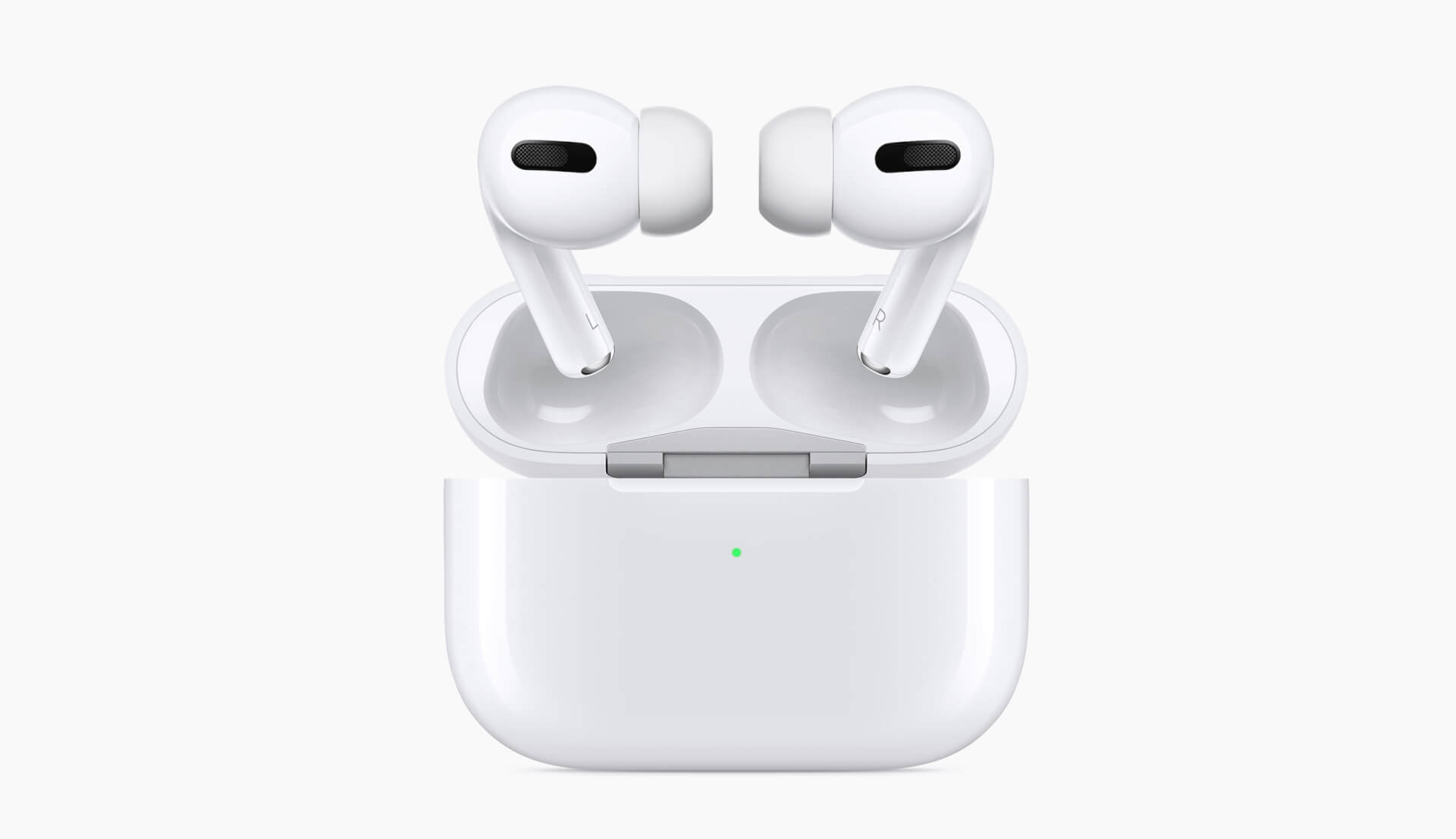 A while ago we saw the release of the beta iOS 13.2 and along with it, a new element in the code which showed the upcoming AirPods Pro. The icon didn’t do anything but indicate the headphones will have a different shape than the existing AirPods and that Apple was ready to introduce an in-ear design.

Now, at long last, Apple has unveiled the somewhat mysterious AirPods Pro. They will be shipping as of October 30th for $249. According to the company, they will feature “Active Noise Cancellation and superior, immersive sound in an all-new lightweight, in-ear design.”

Not only will the design see a change but the AirPods Pro will come in four colors but don’t expect any flashy, in-your-face shades: Apple has leaned towards more muted colors instead. So you will be able to choose between white, black, and a Midnight Green color. Reportedly, the total number of available colors will be eight.

The AirPods Pro also comes with something APple called the Ear Tip Fit Test which aims to “ensure users get the best audio experience from AirPods Pro by testing the quality of the seal and identifying the best ear tip size for them. After placing AirPods Pro in each ear, advanced algorithms work together with the microphones in each AirPod to measure the sound level in the ear and compare it to what is coming from the speaker driver. In just seconds, the algorithm detects whether the ear tip is the right size and has a good fit, or should be adjusted to create a better seal.”

They also feature the Apple H1 chip that means the users will benefit from hands-free “Hey Siri”, Audio Sharing and Announce Messages with Apple’s assistant.

Apple will not replace the wireless headphones currently available on the market with the new range, but will differentiate its offer by offering two different models of AirPods: the classic (with cable or wireless charging) and the Pro (with noise cancellation).