The 15-inch Microsoft Surface Book 2 Can Be Ordered Outside Of U.S. - TechTheLead 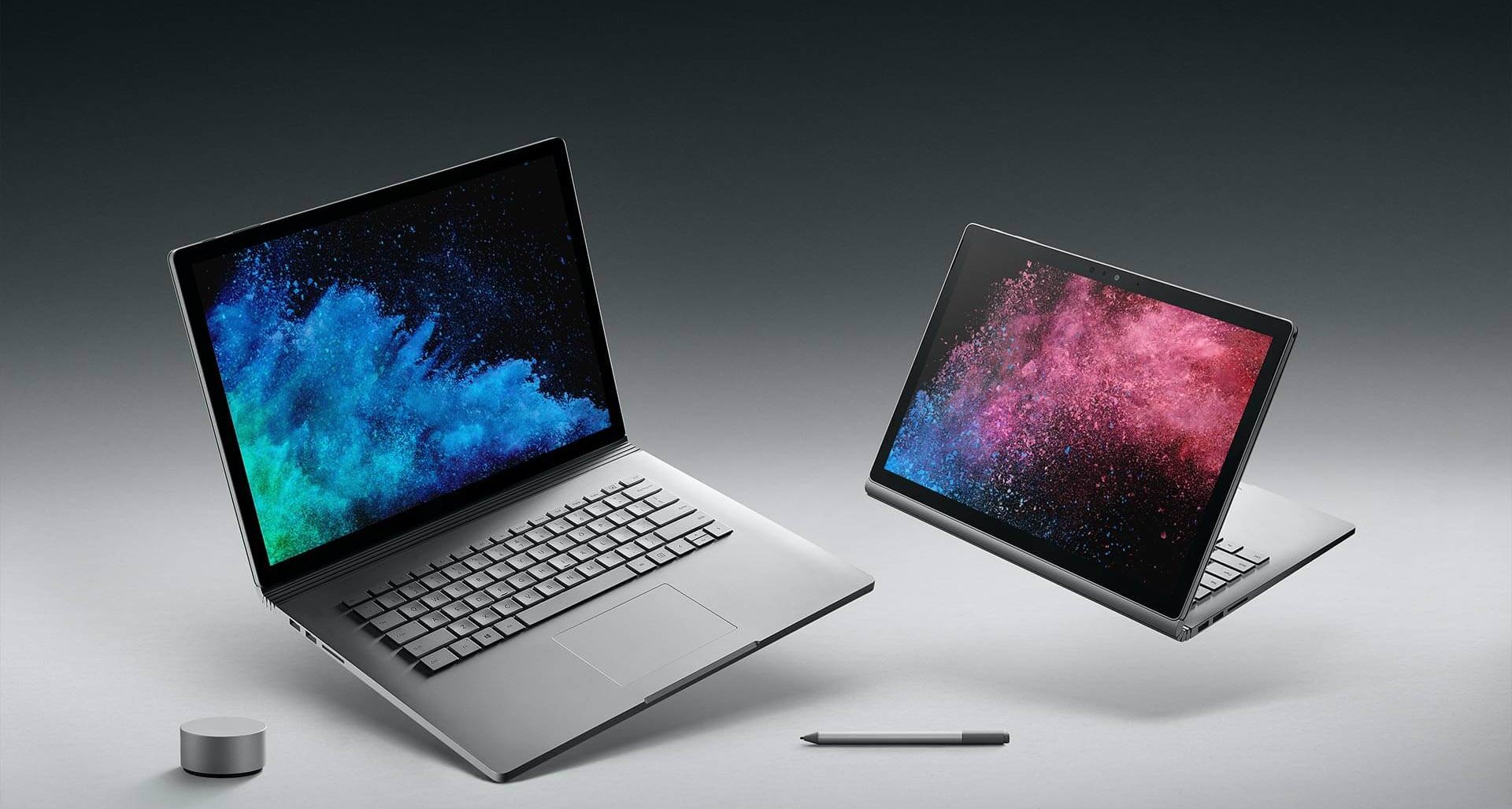 Microsoft Surface Book 2 (the bigger version, the 15-inch one) has been around since November. In U.S., at least. The rest of the world had to wait patiently until Microsoft decided to release it globally or ask their American friends to grab one for them, as well. We don’t know what happened sooner, but one thing is certain: the company is now releasing in Europe, Australia, Canada and New Zealand #hardwaremagic

Microsoft Surface Book 2 is the first Surface laptop able to run the latest games without a glitch. That’s because the laptop was equipped with Nvidia’s GTX 1060 graphics card, to our surprise. It’s also compatible with any Xbox controller thanks to the Xbox Wireless support. As you can imagine the laptop was an instant hit for consumers who want to mix business and pleasure on the go. The computer is performant enough to make presentations and work on materials needed at work, as well as playing games in breaks.

That’s why it was almost tragic to see U.S. residents enjoy its perks, while the rest of the world had to watch and wait. Well, now, Microsoft is opening pre-orders for 17 other countries, which include: Australia, Austria, Belgium, Canada, Denmark, Finland, France, Germany, Ireland, Luxembourg, the Netherlands, New Zealand, Norway, Poland, Sweden, Switzerland, and the United Kingdom.

That’s not all. The company intends to spend the next couple of months extending that range to Asia and a couple other European countries. More specifically, Surface Book 2 will be available in Bahrain, China, Hong Kong, India, Italy, Korea, Kuwait, Malaysia, Oman, Portugal, Qatar, Saudi Arabia, Singapore, Spain, Taiwan, Thailand and the United Arab Emirates.