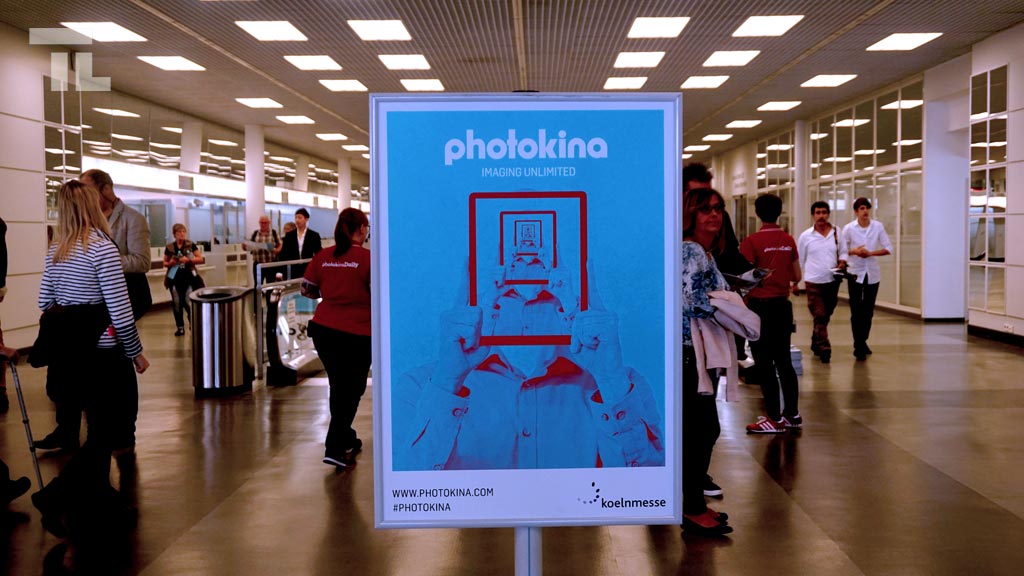 September is like Christmas for us, tech-maniacs. In the first fall month, all the gadgets we’ve dreamed of for an entire year launch, only to immediately end up on our wish lists and later on, in our hands. This year was no different; September began with an IFA marathon where we documented all the drones, VR headsets, smartwatches and smartphones  worth your money, continued with Apple’s controversial AirPods and iPhone 7/7 Plus unveils and ended with Photokina, the magical fair for pro & amateur photographers. If you didn’t get a chance to check out the latest cameras and lenses in Cologne, keep on reading #fotomagic

Photokina debuted with Panasonic’s announcement that the first ever DSLM with 4K/60p, GH5, is ready to be unveiled… next year. It was a bit of a disappointment to watch speakers present the new camera instead of inviting visitors test it by themselves. Especially since it’s so promising; it can make 6K photos from ultra HD video, it records 4K at 60p and it comes with a range of improvements to heat dissipation and digital signal processing.

Immediately after we recovered from this piece of news, GoPro went live with their new Hero5 action cameras – Black and Session.  Finally, both cams can be taken up to 30 feet under water, without protective case. Hero 5 Black is equipped with a touchscreen display, captures RAW photos, includes GPS and microphones. Moreover, the company has dipped its toes in drone waters… Karma is GoPro’s first drone that comes with a detachable stabilizer for their famous camera, is extremely foldable, easily controlled from the app and also offers a Karma Grip for those times when you need to handheld the camera.

Following the action camera trend, Nikon released 3 KeyMission ones. We’re most excited by their 360 version, a two-lens camera with 20MP sensors.  As opposed to other brands, Nikon offers to do all your stitching in-camera and is super rugged, so you can count on it at temperatures below 14 degrees Fahrenheit, nasty drops on cement or in water.

The parade of cameras continued with Fujifilm’s announcement of a medium format mirrorless. Its new G format sensor will bring 51.4MP resolution, the detachable EVF will make your life easier and the compact design will really take a burden off your shoulders. Sony came next, with one of the best cameras launched by the company yet – a99 II.   The ISO range is insane, the exposure levels will help you when it comes to dim lighting, two sensors (one is a full-frame 42.4MP) will boost the auto focus points for sharp sport or wildlife photography.

Between all these professional cameras, a new-comer made space for a super affordable, smart mirrorless. Yi Technology debuted M1, equipped with a touchscreen display, a 20MP Sony IMX269 Micro Four Thirds sensor and bearing the ability to shoot in 4K or capture RAW photos. All that and more, for $330.  On the other hand, Canon came with its own mirrorless. The EOS M5 isn’t a big fan of videos, but compensates with a 24.4MP APS-C CMOS sensor, Dual Pixel autofocus and the fastest processor from Canon, the Digic 7.

For those of you who want to keep memories in hard format, Michael Kors prepared a fancy, golden version of the Instax Cam. The gadget has a 60mm lens, built-in flash and selfie mode (plus mirror, because we’d never dream to take a spontaneous selfie). Polaroid brought the mirror too, but placed it on their Snap Touch colorful camera and added a touchscreen display, timer, 13 megapixel CMOS sensor and 1080p full HD video recording.

Besides the camera debuts, Photokina was also the place where SanDisk announced their development of the 1TB SD Card (!), Vuze showed the easiest VR 360° camera to control – just one button –, samurai came to fight at Sony’s invitation and Canon dared to reveal their idea of the future – an AR medium where interactive albums met toys that revelead digital pictures.

One more thing: because we like you so much, we added some never-before-seen photos from the event in the gallery above. Take a look – you’ll definitely feel as if you’ve been part of the photo craze afterwards.