3 Times Byton Caught Us By Surprise In Today's Conference - TechTheLead 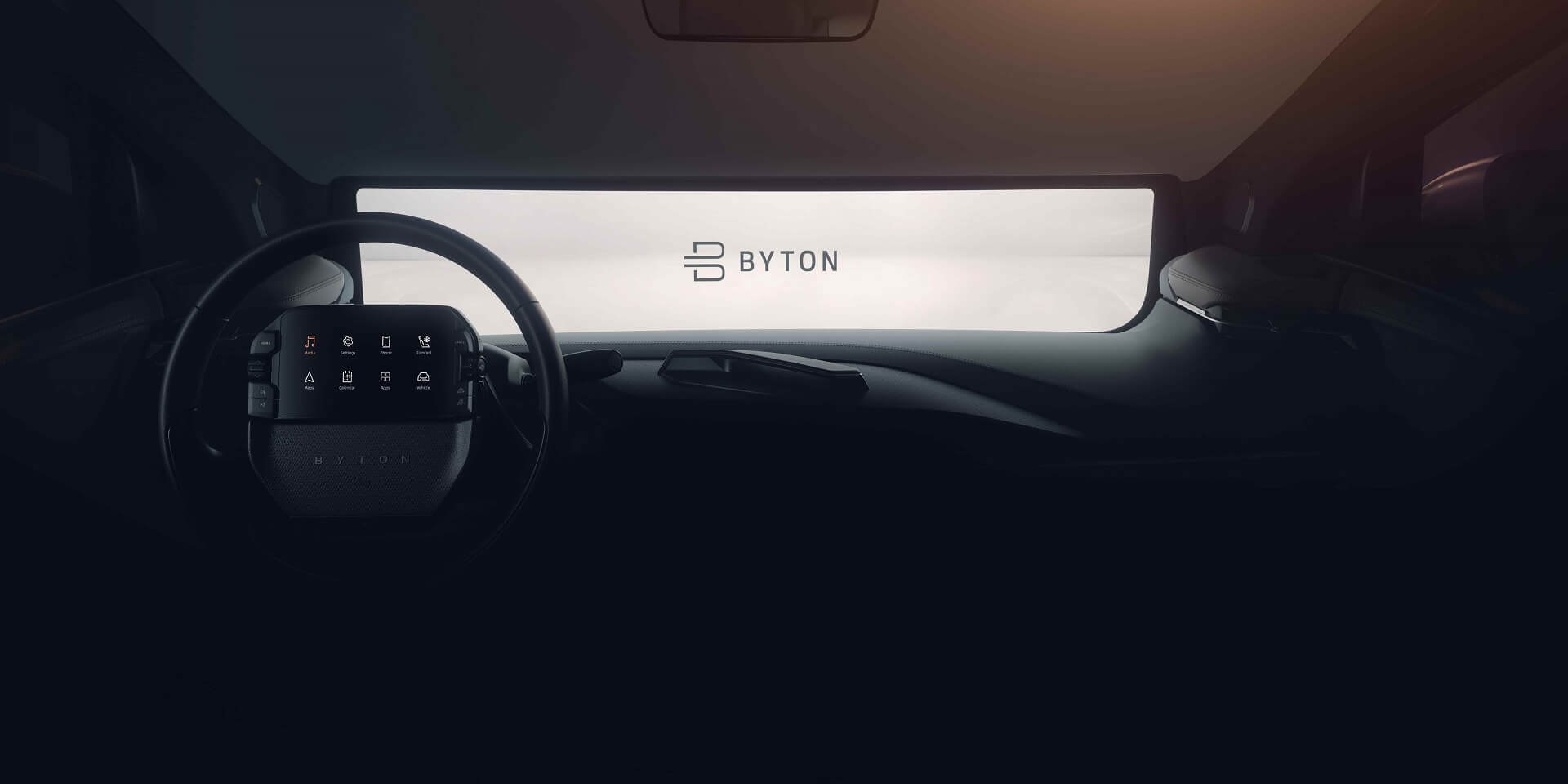 During the first press day at CES 2019, we caught Byton’s conference, the company who is steering away from conventional car making and chooses to be more of a digital company whose focus is not on speed or horsepower, but on time.

If you raised an eyebrow at that, let me tell you something: you’re not the only one. Yesterday’s announcement was not a new car, but an upgraded user experience that you can have in the M-Byte already shown or the K-Byte, their second model.

“It’s about time technology become more human” , said Abe Chen, Byton’s VP of Digital Technology. As contradictory as that sentence seemed to me, it also summarized perfectly what tech companies are trying to do nowadays: make AI’s think and act like a person and robots look like one. Meanwhile, humans can meet technology halfway and employ devices that augment their natural form.

Another surprising statement that made me sit straighter in my seat was made by  Henrik Wenders, VP of Marketing at Byton. He said that “we are not making changes for the sake of change. Our focus is on users, on you”.

Now, how refreshing is to hear that? In a time where notches are thrown out the window for tear-drop ones and foldable phones are on everyone’s mind but, maybe, the consumers’, it seems that a lot of companies are listening less to the needs of the consumers and more to their own yearly objectives.

Byton’s motto though, “It’s about time”, refers to the time drivers (consumers) waste in traffic, time they never get back. It hints at the time spent at the red light, scrolling to book a reservation for dinner, call or send a text. Their solution – three displays arranged on the steering wheel, between the first two seats and on the dashboard – is meant to make pulling out your phone in the car unnecessary.

They actually believe M-Byte can “become the most important device in your life.” During the conference, Byton wanted us to open our eyes to a new way to see digital life.

They even developed their own operating system, Byte OS, and a Security Lab that protects the data shared through their cloud. Voice control, gesture control, Alexa integration along with in-car functions like gaming, playing music, navigation, recommendations were just some of the key words Byton used to describe this unique user experience.

The most surprising thing was they turned the conversation from car performance, car design and all the traditional car features drivers look out for, to touchscreen displays, digital assistants, entertainment while driving. At the end of the conference, I was not disappointed I didn’t see a new car model but instead, I was intrigued by their proposition to blur the line between a car and a smartphone and immerse the user completely in the digital world, while keeping both feet on the pedals, in the real world.