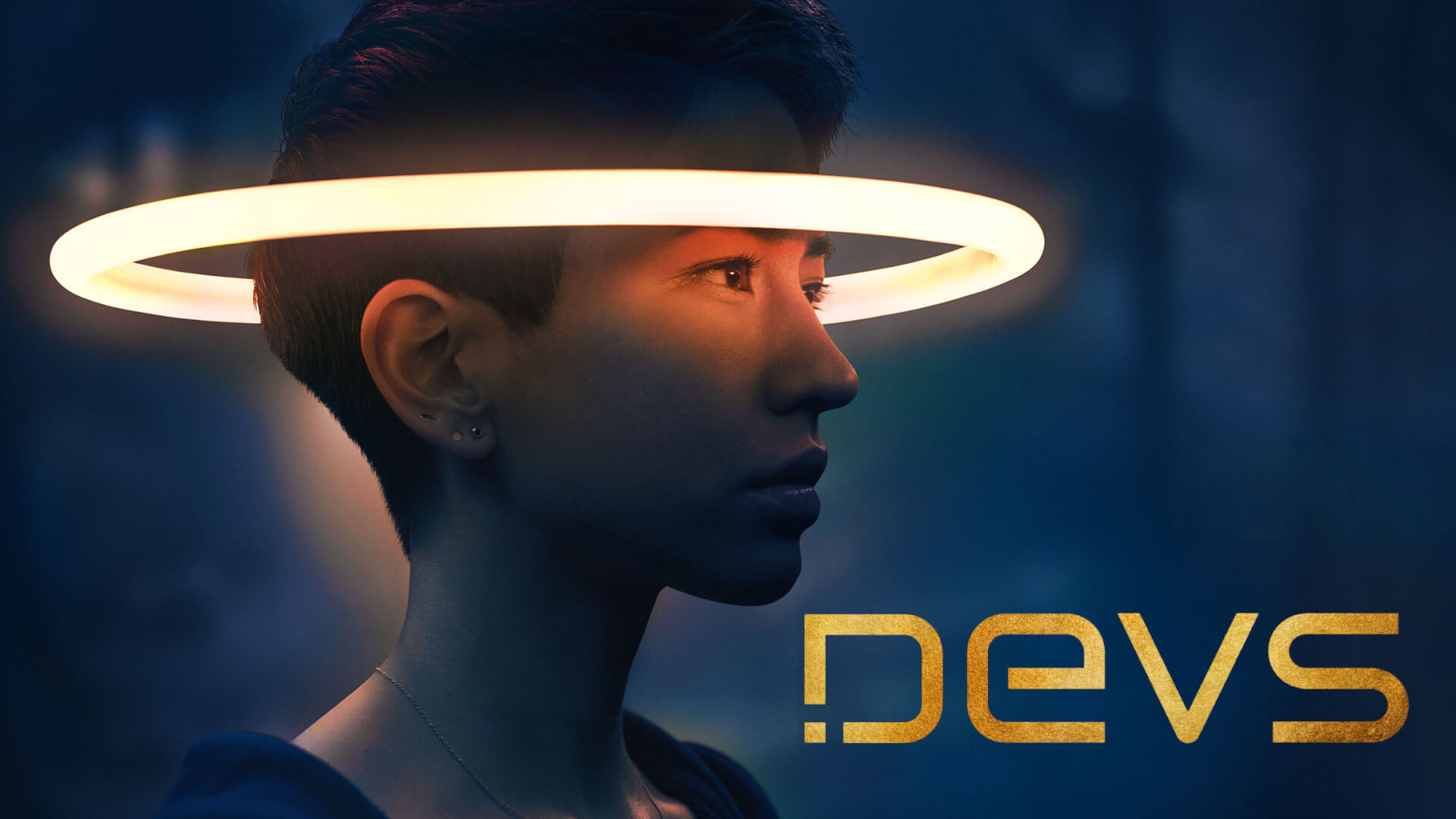 In the realm of streaming, Hulu often walks behind giants like Netflix and Amazon, but if you spend some time with the streaming service’s library, you might notice that really shouldn’t be the case, especially when it comes to original series.

Hulu actually has a pretty solid library filled with original series, one more interesting than the next, from popular dramas to gutsy Stephen King adaptations. There’s a lot of stories that are worth your time in Hulu’s library, so we’ve put together a list of some of the best original Hulu series you can start watching right now.

About a decade ago, Veronica Mars ended on a cliffhanger that left the fans stressed and outraged. But now, at long last, we have a continuation of the story, which follows an adult Veronica as a terrorist that starts to bomb the city.

This is just the beginning of a dark mystery Veronica has to solve while also coming to terms with her father’s ailing health, her romance with Logan and, to top it all off, her own identity crisis.

This show focuses on a fictional town of the same name, where supernatural things seem to occur more often than not.
While the episodes follow different storylines, they all connect in some way or another, sooner or later.

The series is based on Stephen King’s novels, though it’s not a direct adaptation of any of them. However, if you like your horror and King’s trademark cosmic/ weird horror, then there’s no better show to watch.

You want some feel-good vibes? This show has them.
It follows aspiring writer Annie, who has big ambitions for herself but also low self-esteem due to her being a plus-size young woman.

The series details Annie’s messy but fun journey to empowerment as she navigates online trolls, romance and friendships.

This comedy series is a really good binge watch for when you want a cozy evening in after a long work week.

In it, a janitor in a scientific research facility is visited by two warriors from the future who believe him to be the savior that will change the course of history. Understandably, they are a little shocked to find out that the hero they wanted to follow in battle is just a lazy regular guy who is good at playing video games.

The show has a lot of fun with its time-travel premise and the relationships between the characters change as the series progresses, sometimes in emotional ways. There is a lot of well-written character development in this series and also a lot of cinema references you’ll readily be amused by.

You might have had your fill or superheroes by now, but in case you haven’t and you want a series that subverts the trope, this is the perfect choice.

In this animated series, a superhero team, led by the son of legendary Mr. Awesome, try to see if they are truly capable of filling the shoes of the heroes before them.

The series is not really fit for kids but teenagers and adults alike should get a kick out of it.

The voice cast is filled with names such as Seth Meyers, Bill Hader, Kate McKinnon, John Lutz and more!

This fantastic series tells the devastatingly sad but very real story of Gypsy Blanchard; a girl stuck with her overbearing mother, Dee Dee, who has faked her daughter’s illnesses for years.

Sweet and naive Gypsy, as she grows older, becomes more and more aware of the outside world and begins to want some independence. This desire to be free unveils deeply-buried secrets, all of which ultimately lead to murder.

Based on a Stephen King novel, this mini-series follows the tale of a man who went back in time to prevent the assasination of U.S President John F. Kennedy.

Unfortunately, Jake, our main character, soon finds out that, while you might be able to change the past, the ripples of that decision will influence the future in a myriad of ways.

This series is written and directed by Alex Garland, the person behind Ex Machina and Annihilation and takes place on a tech campus. Here, a billionaire genius is working on a project that wants to change how we understand the world.

This Sci-fi series is rife with existentialism, a tinge of romance and, of course, murder.