A Company for Creators: Sony's Take on CES 2019 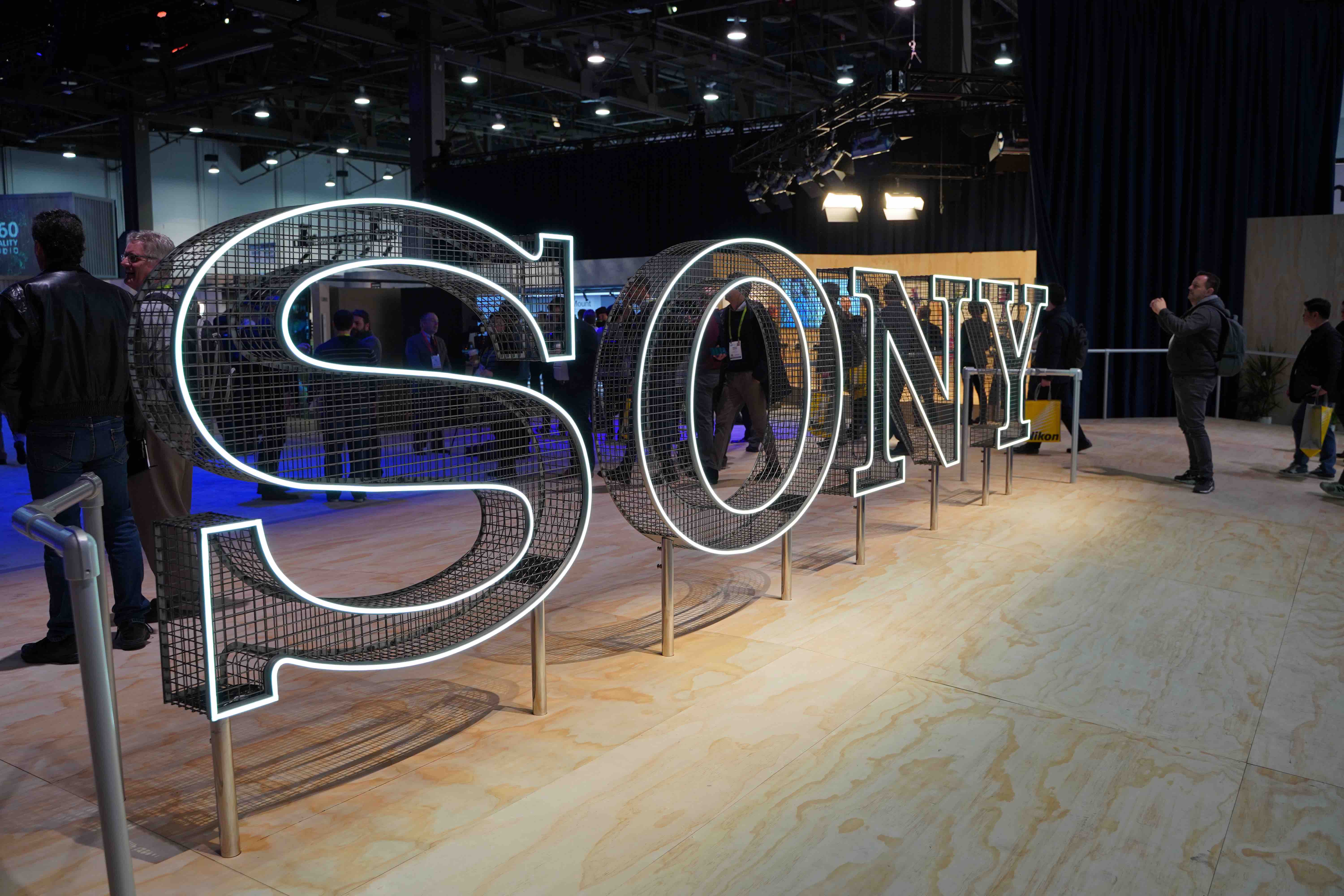 Sony provided a different experience than other companies at CES 2019. From their conference to their booth, the multinational conglomerate company focused on the notion that they are a “creative entertainment company.” The conference, the products, and the experience were all catered to the user, showing how Sony enables and supports creativity.

“Sony’s vision is to be a creative entertainment company, creating and maximizing communities of interest,” Tom Rothman, Chairman of Sony Pictures Entertainment Motion Picture Group, said to start his segment. With an emphasis on their collaborative creative efforts – the making of Sony VENICE for James Cameron’s Avatar 2, Sony’s dedication to Marval IP’s in Spider-Man: Into the Spider-verse, and a guest appearance by Pharrell Williams – most of their conference was devoted to this “community of interest.”

Sony did, however, make two announcements: Master Series Z9G 98” and 85” 8K and A9G 4K HDR IMAX enhanced TV screens and their 360 Reality Audio. Yet, these announcements were largely brushed over with little details on specs, release dates, or demo units until the…

Relative to their conference, Sony offered a closer look at their new lineup of tech at their booth.

When it came to 360 Reality Audio, the company showcased it in two different ways: a home speaker and headphone demo. 360 Reality Audio is, in a nutshell, surround sound from one source. As Sony put it, sound will be “mapped in a 360 degree spherical space, with the defined information of distance and angle… to reproduce music exactly how the artists wanted to.”

The home speaker demo juxtaposed normal sound with 360 Reality Audio. While the 360 Reality Audio demo sounded fuller, it was underwhelming. However, I may not have caught the nuances as I am not an audiophile and the product itself is still under development.

The headphone demo, however, was incredible. In a room with 13 speakers and a sound visualizer, the demo started with sound effects and a pop song playing on the speakers. Then, after a personalized calibration process, I listened to the same tracks through the headphones. Not only did the music sound as full as it had before, but it also was localized in the same way as it would have been had it played on the speaker. Essentially, Sony demonstrated incredible surround sound in a pair of headphones.

Finally, Sony’s Master Series TVs were on full display. Both the Z9G and A9G TVs use the X1 Ultimate processor. While this is the same processor as the previous generation of Sony TVs, the processor’s 8K capabilities will actually be used for the Z9G TVs. In addition, the TVs will have 4 speakers – 2 on top and 2 on bottom, both facing the viewer – and 2 subwoofers on the back.

Overall, Sony’s conference and booth were a nice balance of new technologies and creative intent. In this way, the company demonstrated not just their technical prowess, but also their willingness to listen to and innovate for consumers.