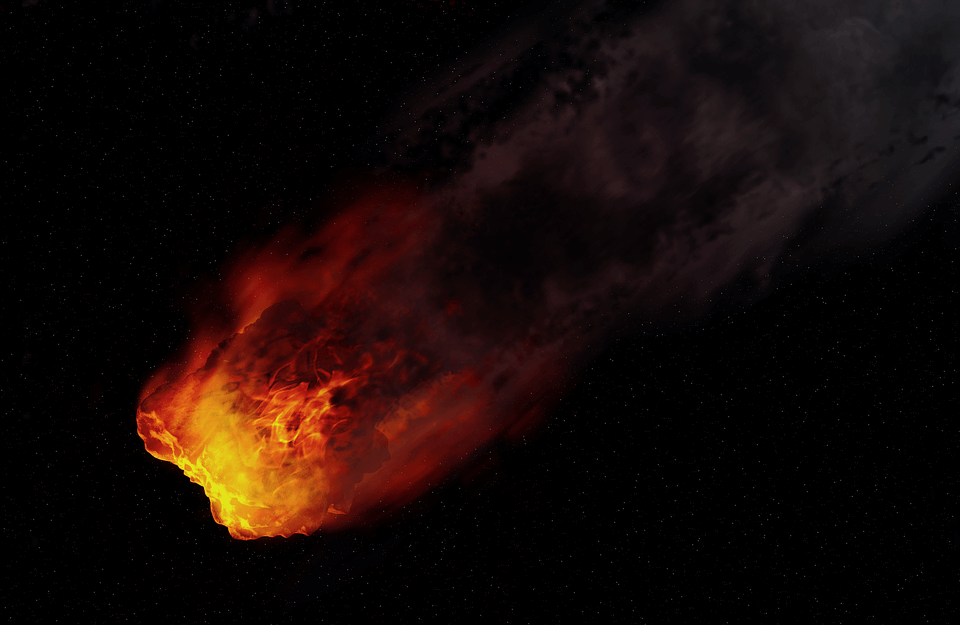 Some of you might remember that, back in 2013, a meteor exploded in an air burst over Chelyabinsk Oblast in Russia, generating a bright flash and a hot cloud of dust and gas that penetrated up to 16.3 miles (26km) and produced a large shock wave.

The Chelyabink meteor went largely undetected as its radiant (the celestial point of view in the sky that a terrestrial observer can see) was very close to the Sun.

The meteor had an initial mass of around 12,000 – 13,000 tonnes and measured around 66ft (20m) in diameter. It’s known as the largest known natural object that has entered Earth’s atmosphere since the Tunguska incident back in 1980.

Now a new asteroid, known as 2006 QV89, is double the width of the  Chelyabink object and will be making a close encounter with Earth on the morning of September 9th.

Since the news broke out, a number of tabloids have sensationalized it and were just shy of announcing imminent destruction at the hands of this space rock overlord but, according to the European Space Agency, there’s a one in 7,000 chance we’ll even get hit.

The models made of the asteroid’s orbit show that the closest it could possibly get to Earth would be at 4.2 million miles (6.8 million km) and that there is only one hundreth of 1% of a chance that the model is wrong and that the object will hit Earth instead.

To make sure, the European Space Agency has been measuring and re-measuring images of the asteroid from over a decade ago but none of the calculations have changed much in the meantime.

Our galactic friend will pass by Earth at a distance of over 6.8 million kilometers. For scale, the Moon stands somewhere at around 380,000 km from Earth and another asteroid, measuring 30m wide (98ft) passed by us in April at a distance of ‘only’ 1.8 million and we were none the wiser.

As it is, 2006 QV89 is actually fourth on the list of objects that might end up hitting us, according to this list, released by the European Space Agency. The first one on the list has a diameter of just 9 meters while the actual beast rests on the second place: an object called 1979XB, with a diameter of 900 meters that’s expected to say hello to us sometime around 2113.

The real problems don’t come with the asteroids we know of but the ones we cannot see coming, as was the case with in the Chelyabink incident – the astronomers only managed to see it when it was already colliding with the Earth’s atmosphere.

So rest easy, we’re not going to go extinct because of an asteroid: we’re most likely to do so by simply not taking care of our planet.