A Xiaomi Smartphone with An Under-Display Camera? Here's How It Would Look Like 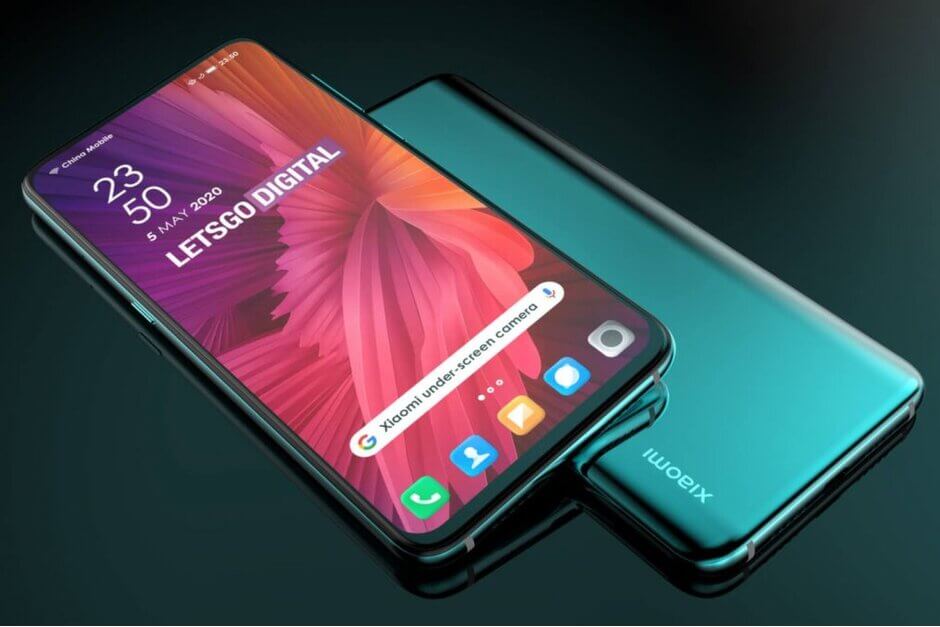 Many smartphone manufacturers have been looking for a way to put the selfie camera under the display. After OPPO and Xiaomi teased the public in a short video last summer about the subject, there were no tangible results.

LetsGoDigital gave us an idea of how a Xiaomi smartphone with an under-display selfie camera would look like. The rendering is based on a patent the company filed consisting of the technology.

The biggest challenge manufacturers have to face when developing this feature is the dense pixels modern displays have, which are in front of the under-display camera, and are blocking too much light. The selfie camera should be completely invisible during normal screen time, covered by the display which would shut off in the small area where the camera is hiding.

As we can see in the patent images submitted by Xiaomi in April 2019, the company is working on two different placements of the “invisible” front camera.

Recent rumors also have Samsung working on a smartphone with an under-display selfie camera. According to Sammobile, the company is planning that the Galaxy S21 will have such a feature.

It seems we are not far from having smartphones without any notches, pop-up cameras, punch holes, and all everything else that was tried so far. We will just have to wait and see who will be the first to produce the much-anticipated technology.