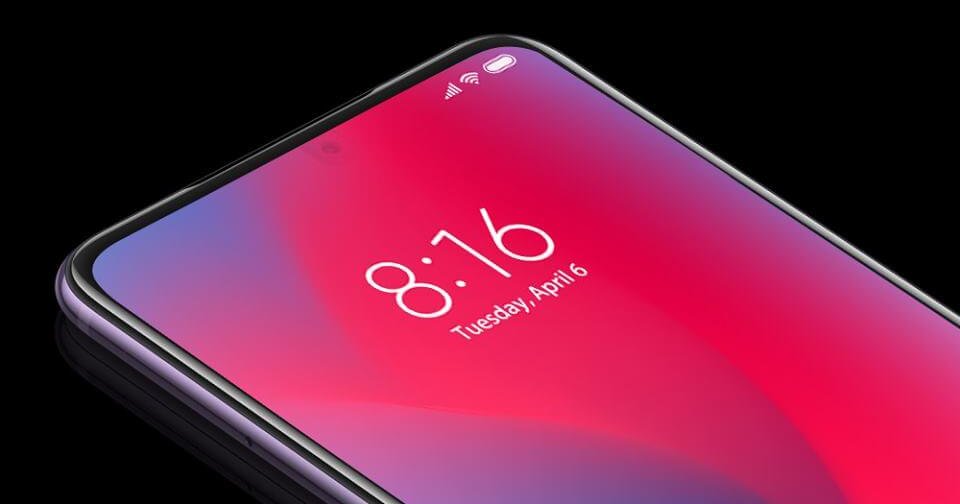 Today marks a special day for smartphones and the next frontier for them: all-screen smartphones with no gimmicks like pop-up selfie cameras or round notches.

First, Oppo showed off the under-display camera technology the company has been working on, with Brian When posting on Weibo and Twitter an exciting video of a notchless phone.

Now that video is live on Twitter to reach worldwide audiences and show just how the dream of a notchless screen looks like in reality.

Do you want a sneak peek at the future? Here you go…introducing you to Under-Display Camera technology!#Xiaomi #InnovationForEveryone pic.twitter.com/d2HL6FHkh1

Xiaomi’s side by side comparison of two smartphones, one with a selfie cutout and one with an under-display camera, might be just a few seconds long but it did create plenty of hype.

Right now, neither Oppo nor Xiaomi provided a timeline for when under-display camera smartphones will be on the market.

However, all signs point to earlier rather than later, perhaps even towards the end of this year, because the demos we’ve seen look very polished.

Even more so, Xiaomi’s video shows a Mi 9 prototype, so the wait will definitely be short.

Right now, the biggest question is who will win, if both hit the shelves at the same time: pop-up cameras or under-display cameras?

One is definitely more eye-popping, the other will add some resistance points to fragile devices, as there are no breaks in the screen.

Also read: ✍Xiaomi Mi 9 Makes Up for the Lack of ToF Sensor With Rare Camera Build✍