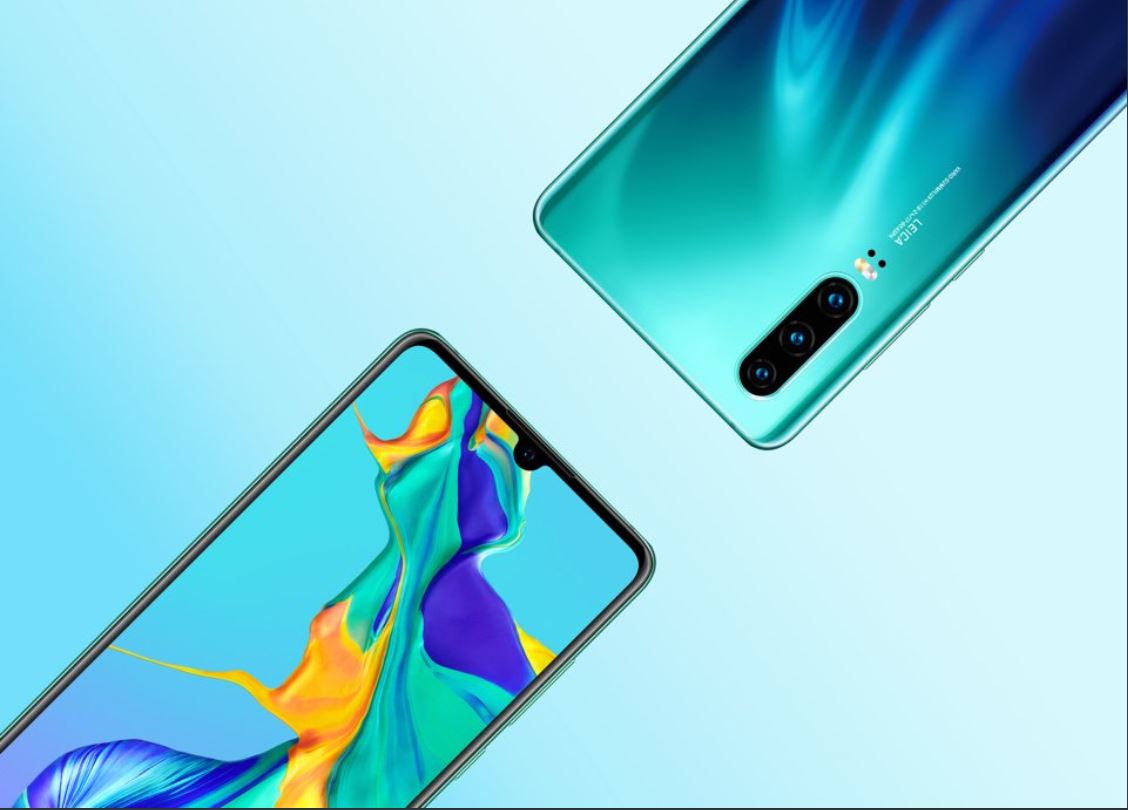 The U.S crackdown on Huawei, coupled up with the Trump-initiated trade ban looks like it’s taking a toll on the Chinese giant.

The U.S is not worried about the Huawei smartphones per se though, instead, the main concern is that Huawei could build backdoors into the country’s telecommunications infrastructure equipment, which would allow the Chinese government to spy and subsequently sabotage the U.S.

Huawei’s telecoms equipment has been banned in the U.S ever since 2012, but the new trade ban takes things even further.

First, Google was forced to cut ties with Huawei then IP vendor ARM also had to stop doing business with the company and, according to a new report, Huawei smartphone users have also started to sell or exchange their devices. To say that it’s all started to snowball would be accurate.

To deal with the blow, Huawei is slowing down production and reevaluating the situation, according to a report coming in from the South China Morning Post.

Before these issues happened, Huawei was planning to become the world’s largest smartphone vendor and overtake Samsung Electronics as early as 2020. Now, Zhao Ming, president of Huawei sub-brand Honor told the media during a briefing in Shanghai that “As the new situation has emerged, it is too early to say whether we are able to achieve the goal.”

Taiwanese electronics manufacturer Foxconn, who works closely with Apple and Xiaomi stopped a number of Huawei production lines a few days ago, according to people who are familiar with the situation and who spoke to the South China Morning Post.

However, Honor president Zhao was adamant that the companies are not going to be hammered down by the problems they are currently encountering.

“All the difficulties make us stronger, no matter in mentality or in action“, he told the reporters during the Shanghai media briefing.