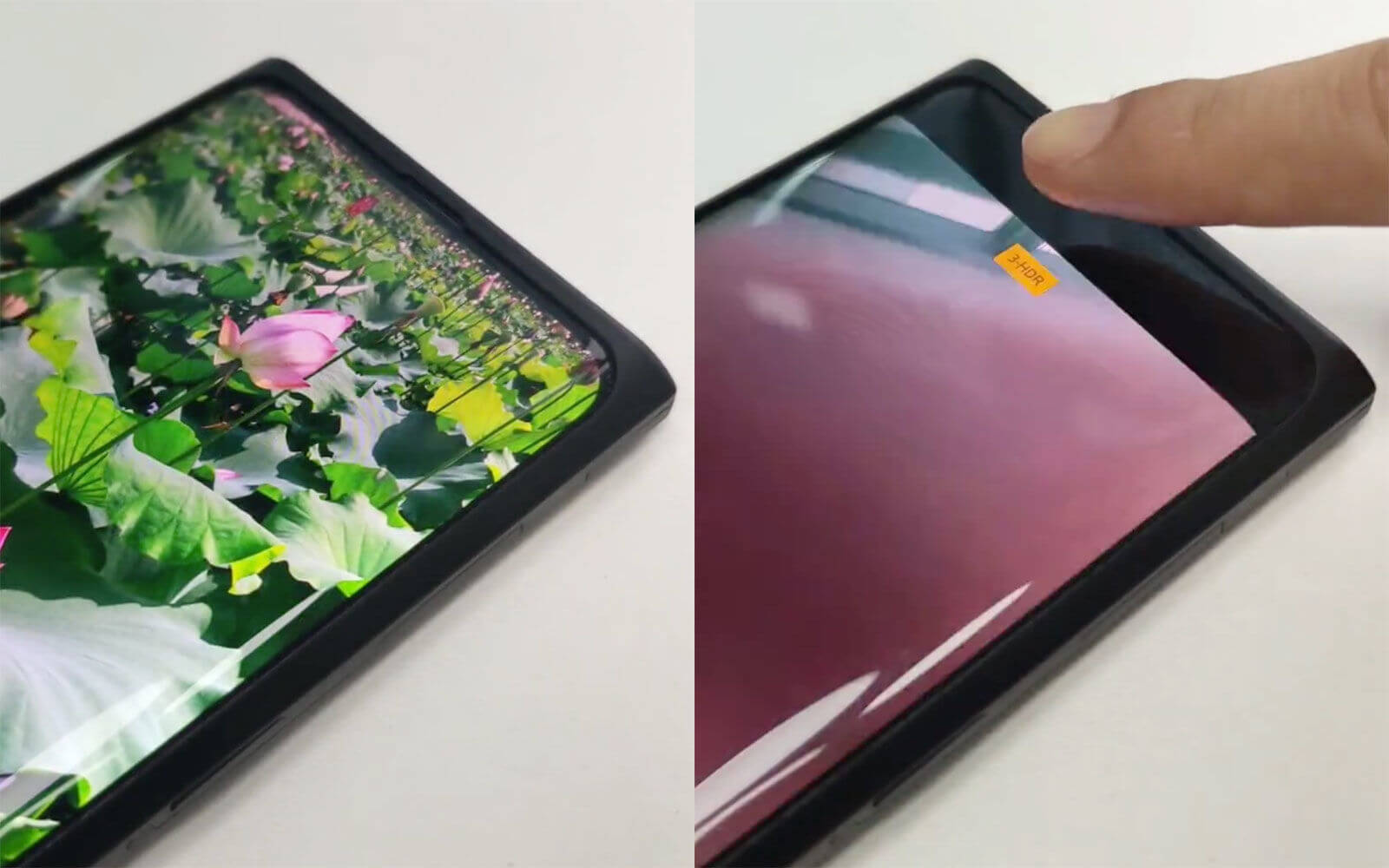 There has been so much hate written about notches that, at this point, it feels like it has been written and talked about since immemorial times. Smartphone manufacturers have been scrambling to get rid of it in all sorts of creative ways, be if pop-up or flip cameras, as we have seen on the Asus Zenfone 6, and to make their phones as bezel-less as possible.

We were all asking by this point: what’s next? Are there any other ways to work around the notch or the mechanized options?

Oppo seems to have figured it out: the company’s VP, Brian Shen, took to Weibo and then to Twitter to post a short video of what looks like a notch-free smartphone.

In the video, Shen launches the camera app and, while we can see the camera reflecting what it sees in the room on the screen…we can’t see the physical camera. There’s no hole in the screen anywhere, there’s no mechanized device peering out from inside a housing.

To prove to the viewers that what the camera was seeing was live, Shen hovered his finger above a spot on the screen where the camera actually rests. From the video, we can’t really see anything under the screen but it was definitely there.

However Shen admitted in the post that the under-screen camera is still a work in progress and that the smartphone is still a prototype.

“At this stage, it’s difficult for under-display cameras to match the same results as normal cameras, there’s bound to be some loss in optical quality,” Shen said. “But, no new technology jumps to perfection right away.“

Shen didn’t really give us a timeline of when we’ll see this technology on its smartphones but, just like magic, soon after Oppo released the video, Xiaomi also delivered a video, posted by the company’s president, Lin Bin, on his own Weibo account.

According to Xiaomi, the clip was shot last month and it shows an under-screen camera on a Mi 9 prototype but Lin Bin also didn’t mention a launch date.