Huawei Phone Owners Are Scrambling to Sell Their Devices 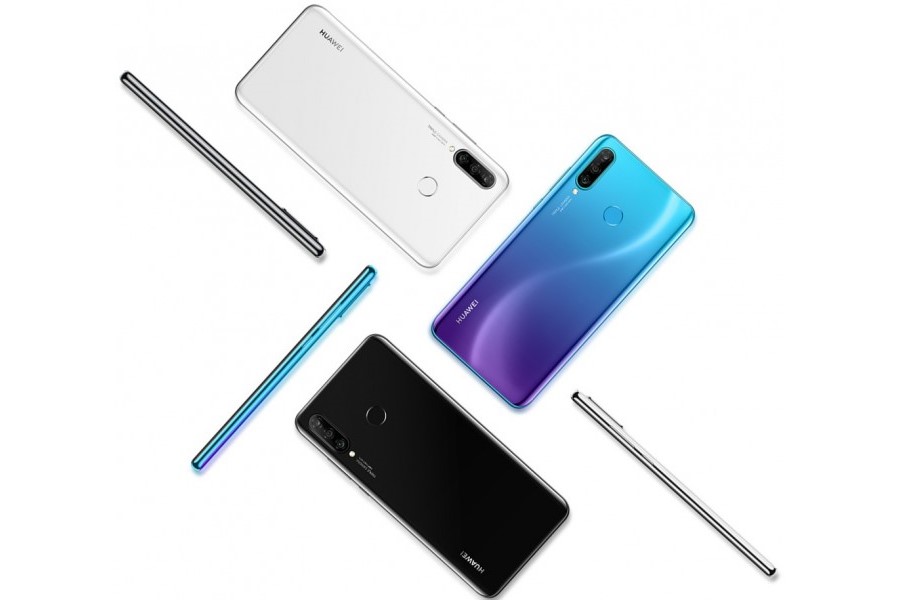 After the news of Google blocking Android updates on Huawei phones spread, Brits started looking for ways to sell their Huawei phones.

According to musicMagpie, Huawei trade-ins raised 154 percent yesterday. For example, on 20th of May, Huawei P20 was the third most traded-in phone of the day on musicMagpie, along with the Mate Pro which also featured in the top 10.

“Huawei users are preparing for a potential device change in the event of further restrictions being put in place against the Chinese phone manufacturer,” Liam Howley, CMO at musicMagpie, confessed to Mirror Online.

Google intends to support existing Huawei smartphones, but not the same will be true with future flagships, which will not benefit from apps and services, like maps, or Gmail.

In the meantime, operators have a 90-day period to adjust to the ban and make their move.