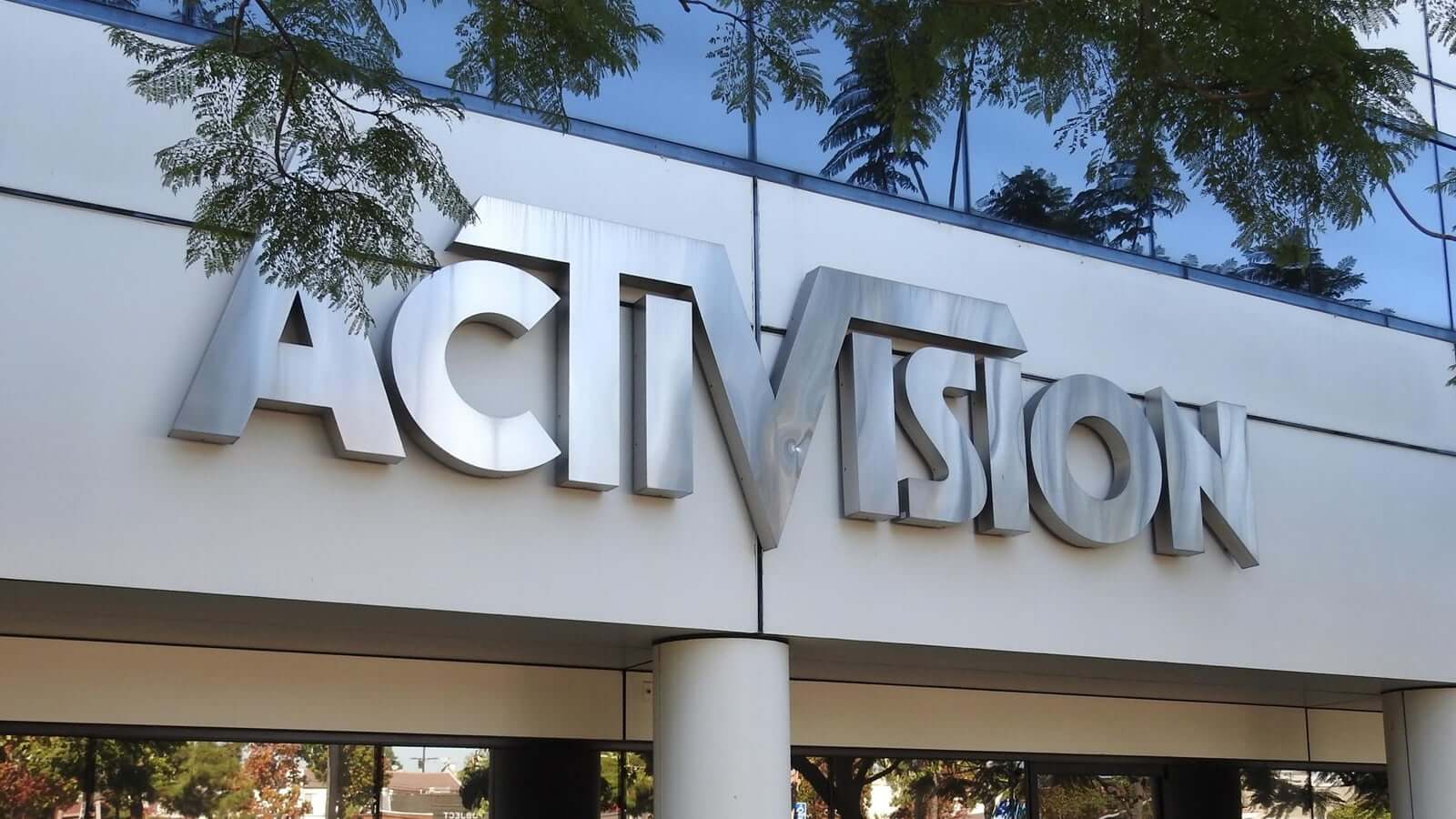 Activision Blizzard Accused Of Interfering With Investigation, Lawsuit Updated to Include Temp Workers

As Axios reports, the lawsuit against Activision Blizzard for its culture of sexual harassment, discrimination, and retaliation against women has been amended in two ways.

The first is that the lawsuit has updated its language concerning wronged parties to not only include full-time employees, but also for “contingent or temporary workers.” This comes after reports from the  ABK Workers Alliance which “paint a picture of brutal overtime paired with little pay” for the company’s contract workers. The language of the lawsuit has been adjusted from from “employees” to “workers” to reflect this change.

The second amendment comes in the form of a new complaint alleging that Activision Blizzard has actively been interfering with the government’s investigation through shredding documents, limiting access, and creating conditions where employees cannot speak to government officials.

As VGC outlines, The Department of Fair Employment and Housing (DFEH) claims that some documents related to the investigation have been disposed of by the company. Additionally, other relevant material requested by the DFEH is being claimed as “privileged” because of the company’s internal review. Indeed, the DFEH alleges that Activision Blizzard specifically hired the law firm WilmerHale in order to claim privilege on investigation material and block government access.

Beyond that, Activision Blizzard is now “requiring employees to agree to a waiver of rights” and attempting to “obtain repressive, if not punitive, secret settlements of sexual harassment claims, non-disclosure agreements, and non-disparagement agreements with severe penalties against employees.”

This waiver of rights includes disclosing to the company any claims of sexual harassment, signing an NDA with regards to settlement payments, agreeing to not publicly criticize Activision Blizzard, notifying the company of any conversations it may have with investigators, and more.

If true, these terms certainly restrict what agency employees have and what kind of information investigators have access to.

Activision Blizzard Accused Of Interfering With Investigation, Lawsuit Updated to Include Temp Workers