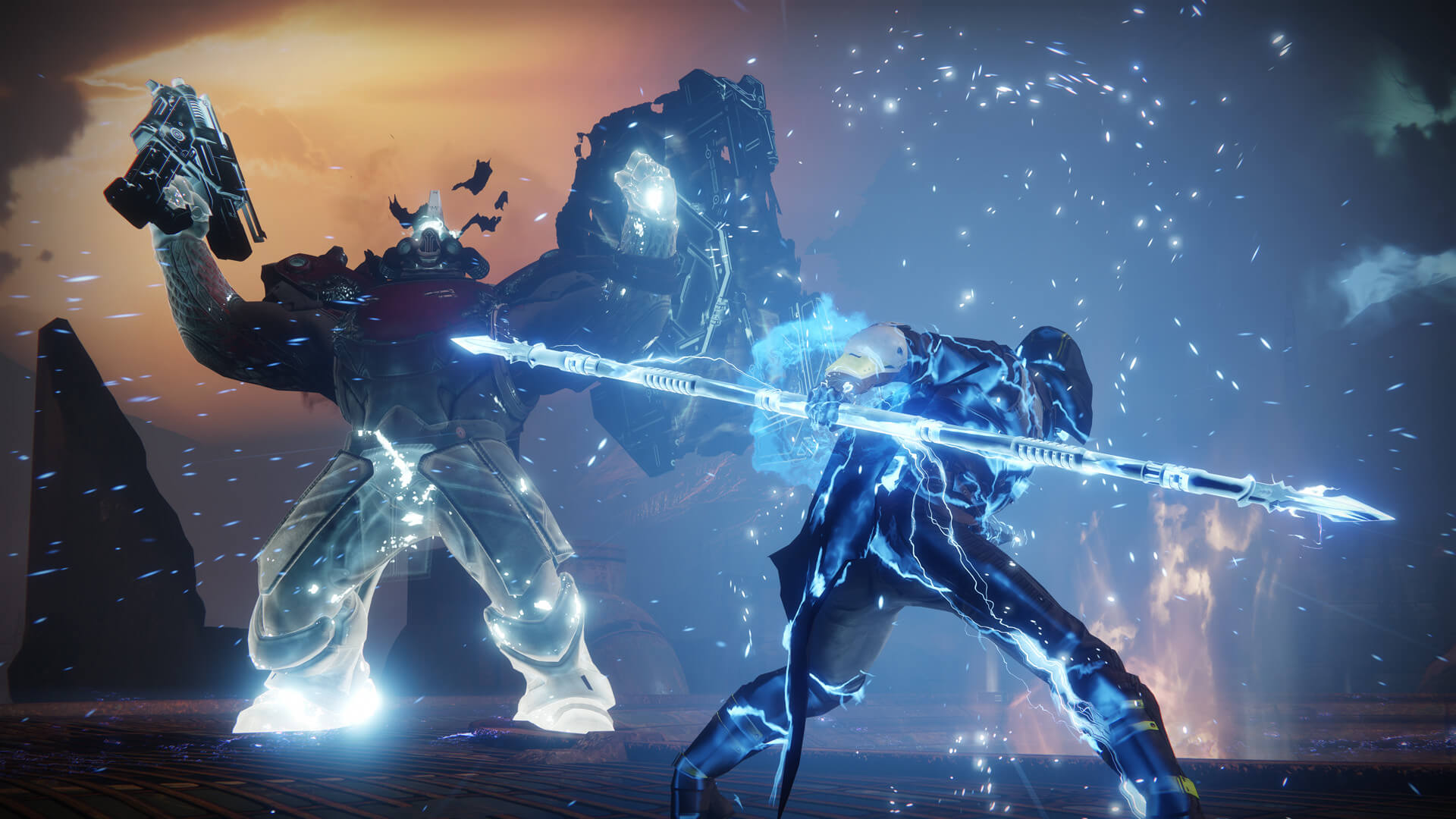 Bungie has confirmed that it will celebrate the company’s 30th Anniversary in-game! And it appears that there will be at least some Halo content.

According to VGC, Bungie held a Destiny 2 live stream announcing the 30th Anniversary celebration. It is planned to be free to all players and “will launch alongside a paid-for cosmetics pack.” There will also be new weapons, dungeons, emotes, ornaments, and more, some of these items coming from previous Bungie games including Destiny 1, Myth, and Marathon.

While there was no official mention of Halo content in the stream, VGC notes that there are some assets from Halo including “Warlock armour based on Halo’s Arbiter, a Needler Titan gauntlet and a Warlock bon that looks like a Halo ring.”

It is unclear if this is the extent of the Halo content or if there is more. A leak from a few months back claimed that Halo equipment, missions, weapons, and armor would be coming as part of this 30th Anniversary event. Other elements of the leak have slowly been proven true, which seemed to raise its credibility.

If the leak remains true, there will be more Halo content to come.