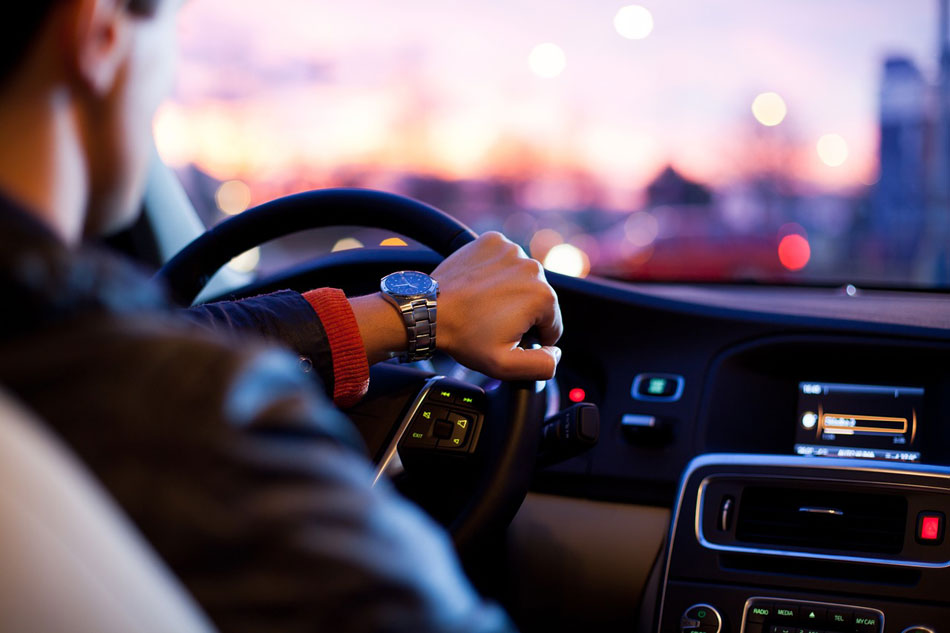 From smartphones to smart cars, nowadays devices and vehicles are equipped with face detection and recognition software or are bound to be. While in bright light, most of them work flawlessly, in low light there’s still space for improvement. Researchers from Toyohashi University of Technology believe they have found a novel technique to help in that regard #softwaremagic

The Department of Computer Science and Engineering at the university has come up with the idea of adaptive contrast for pictures taken in less than desirable conditions. They say that by converting the images taken in various illumination conditions into ones that display “invariant face appearance”, while preserving facial features, machines should have no problem detecting and recognizing them.

“To eliminate the effects of light, image contrast should be adjusted adaptively. To produce an invariant face appearance under back lighting, for example, cheeks need to be brightened, while the eyeballs must be kept dark. Such an adaptive contrast adjustment can be performed using the developed reflectance model, and we show that a combination of Fuzzy Inference System (FIS) and Genetic Algorithm (GA) is very effective for implementing the model.”, explained the technology PhD candidate Bima Sena Bayu Dewantara.

While the reflectance model is developed specifically for this task, the idea of applying algorithms to make a face pop out even in poorly illuminated photos is not new. In fact, for driver monitoring systems and biometric authentications, manufacturers already use technologies that do exactly that, in a consumer friendly and consumption-friendly form.

The question is – how fast can researchers put this technology on the market and make it great in terms of consumption? Mind you, there are already incredibly advanced Face Recognition and Local Tone Mapping technologies offered by companies like FotoNation. Will the world stop and give scientists time to work on their breakthroughs or is it going to pass to a different problem?