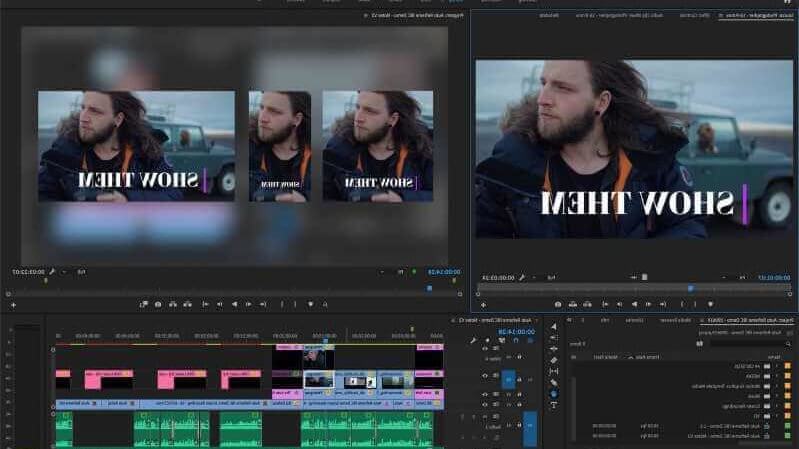 You can say goodbye to the time-consuming process of editing a video in Premiere Pro, because Adobe just came up with its new Auto Reframe tool. The new feature is meant to make your life easier when working on a video for different social platforms.

The tool will auto reframe the video for each format, as its name suggests.

Auto Reframe automatically captures the main action in the video and adjusts the frame around that footage accordingly.

The new feature was revealed at the International Broadcasting Convention, and uses the company’s artificial intelligence platform – Adobe Sensei.

Users are able to choose between three motion presets Slower Motion, Default, and Faster Motion. From there, the algorithm will have a clue on the movements in the vide and will come up with motion keyframes following the action in the video.

You will also save time with the text edit because the tool is resizing text for each aspect ratio. The tool wll become available later this year.

Adobe also added more exciting features to its Creative Cloud apps, like the Premiere Rush CC, which is the free mobile version of Premiere Pro. With this tool, the content creators will have new exciting exporting options optimized for different social networks.