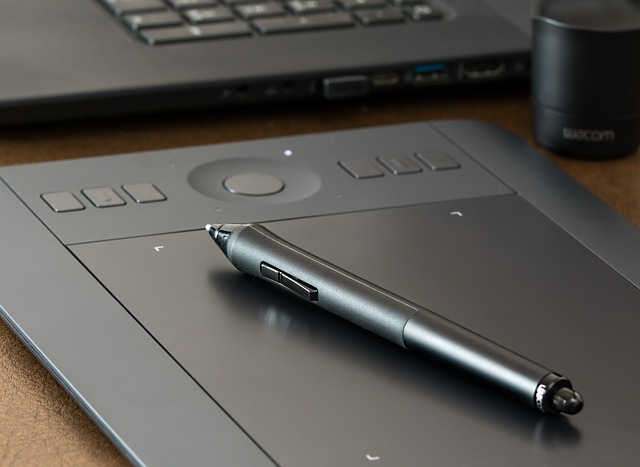 Buying Adobe’s Creative Cloud software applications doesn’t come cheap, especially for digital artists, who depend on the software, and it’s understandable why Twitter, a hot bed for artists of all kinds, raised a storm when it came out that the company warned those who use older Photoshop versions they might get sued by third parties for ‘claims of infringement’.

Adobe started sending out e-mails to users who purchased and used Lightroom Classic, Photoshop, Premiere, Animate and Media Director in which they were told that they did not have the legal authorization to use the software they have purchased, due to an ‘ongoing litigation’, as Adobe’s Twitter account stated.

“We have recently discontinued certain older versions of Creative Cloud applications and and a result, under the terms of our agreement, you are no longer licensed to use them,” the e-mail goes “Please be aware that should you continue to use the discontinued version(s), you may be at risk of potential claims of infringement by third parties.”

AppleInsider was the first one to point out the notices and they also offered a better explanation of the situation than Adobe itself did. Apparently, Dolby Labs filed a copyright lawsuit last year that accused Adobe of copyright violations regarding to the licensing costs Adobe paid them.

It is true that Adobe moved towards cloud-based subscriptions back in 2013, which resulted in higher prices and, of course, higher revenue. Dolby’s demand is that Adobe pays the licensing costs under the new model.

Unfortunately, it doesn’t look like there’s a lot, if anything at all, the users can do to fight the decision.

In a statement to Vice, Dylan Gilbert, copyright expert with consumer group Public Knowledge said that “Unless Adobe has violated the terms of its licensing agreement by this sudden discontinuance of support for an earlier software version, which is unlikely, these impacted users have to just grin and bear it. […] Even if Adobe is fully in the right here with regard to the Dolby dispute, it has the power to force its customers to upgrade to newer more expensive versions at its whim, which illustrates the undue power and influence of EULAs (ed. end user license agreements)over the lives of consumers.”

Consumers don’t truly own the software they buy it seems, and it’s nothing but bad news for artists specifically, who don’t like to jump on new software versions after they have grown accustomed and familiar with the older ones, especially not if they are in the middle of a project.

“When your tools are designed to treat you as a mere tenant, rather than an owner, you’re subject to the whims, machinations, and unforeseeable risks of the landlord from whom you rent,” said Cory Doctorow, copyright expert “And your legal rights are likely defined by a ‘contract’ that you clicked through a million years ago, which says that you agree that you don’t have any legal rights.”

If you throw a glance on Twitter, a lot of the users have turned away from Adobe’s products altogether a while ago, when the company doubled up its subscription fees, while others already cancelled theirs after hearing the news.

Most artists are already exchanging information about other software they can use as well and the overall feeling you get from watching the discussion as it happens is that everyone, regardless if Adobe is in the right to do this or not, has just had enough.