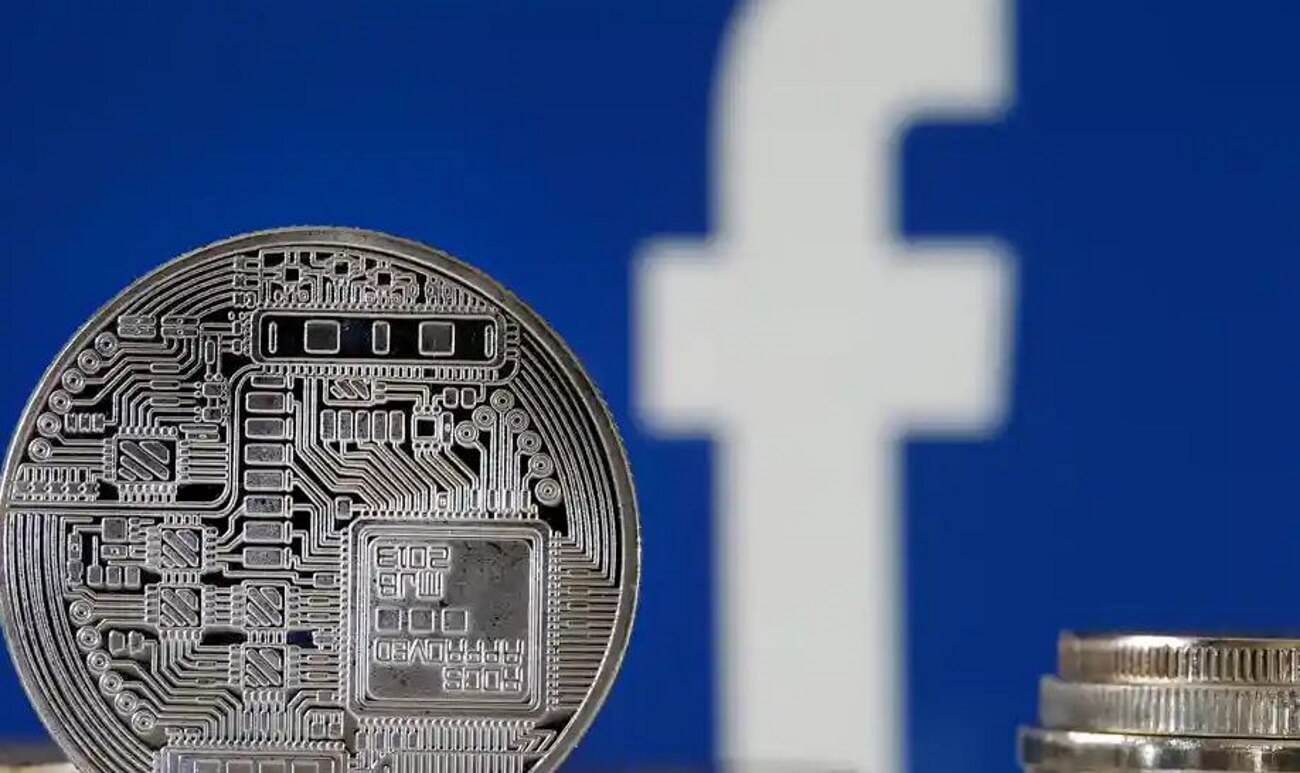 A new report claims that Facebook’s financial arm is working on a virtual currency employees are calling “Zuck Bucks”.

With Facebook as a social media platform slowing its growth and even losing revenue, mother company Meta is looking to bring new income in.

After Mark Zuckerberg touted the Facebook cryptocurrency as the next big thing, then the project died, now he’s apparently working on “Zuck Bucks”. That is, when he’s not sharing his vision of the office of the future, which oddly looks like a Nordic jail cell.

According to an ArsTechnica report, which is based on discussions with several people close to the “Zuck Bucks” project, this new endeavor won’t be a cryptocurrency based on blockchain technology.

“Instead, Meta is leaning toward introducing in-app tokens that would be centrally controlled by the company, similar to those used in gaming apps such as the robux currency in the popular children’s game Roblox,” says ArsTechnica.

The “Zuck Bucks” could work as “social tokens” or “reputation tokens” users could get for being valuable Facebook members, creating good content and being helpful Facebook groups members.

It would be a new type of Facebook Credits, the virtual currency used a decade ago to let people make in-app purchases in social games like Farmville.