After MWC, Geneva Motor Show Gets Also Cancelled Because of Coronavirus 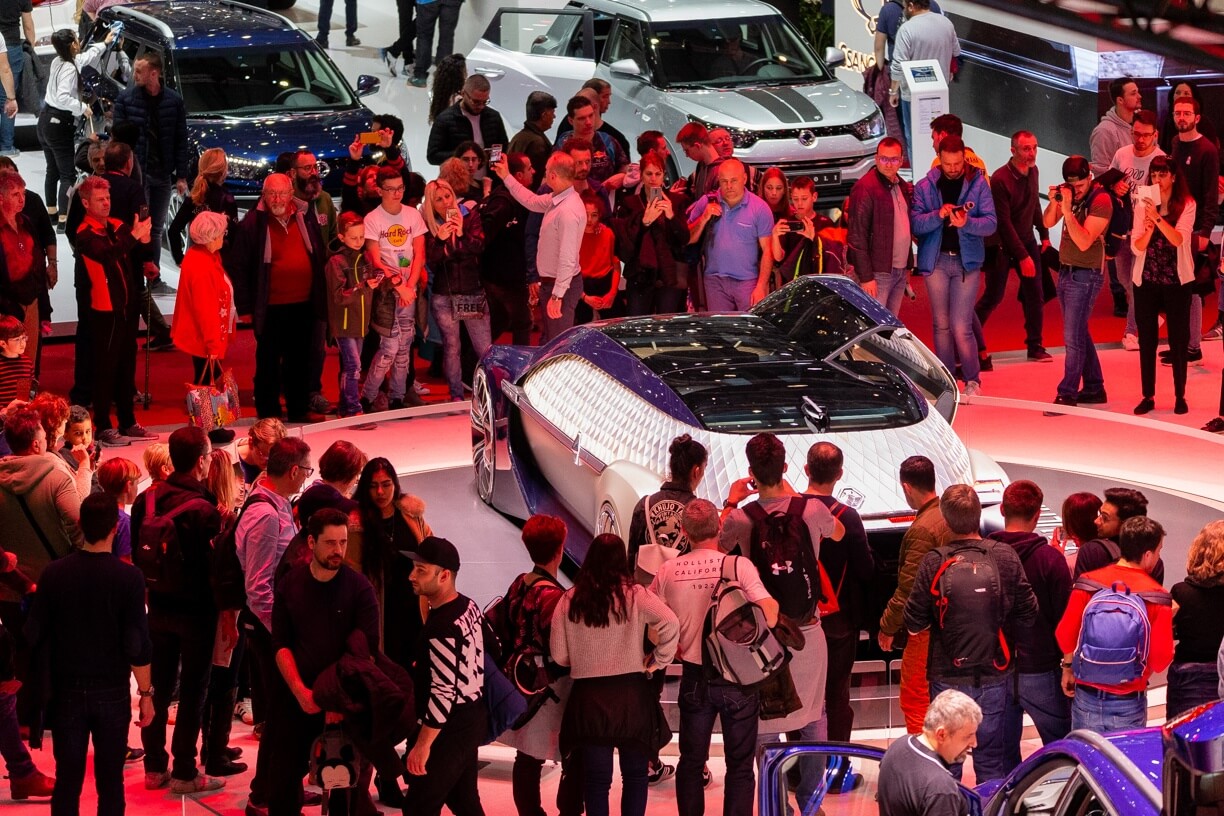 The coronavirus scare continues to create delays and disruptions around the world.

After Mobile World Congress, the biggest smartphone show of the year, was cancelled in Barcelona earlier this month, now the Geneva Motor Show won’t happen as well.

The car enthusiasts’ gathering also coincided with the GIMS’s 90th anniversary but the Swiss government was forced to put prevention measures in place.

The authorities announced the ban of gatherings of more than 1,000 people, in an effort to stop coronavirus infections, a measure that will run until at least March 15th.

This forced the Geneva Motor Show organizers to cancel their plans as well, as announced in this statement.

“A few days before the opening of the event, the construction of the stands was very nearly complete. A week ago, during the press conferences announcing the 2020 edition, there was nothing to suggest that such a measure was necessary. The situation changed with the appearance of the first confirmed coronavirus diseases in Switzerland and the injonction of the Federal Council on 28.02.2020. The event is cancelled due to this decision.”

However, we mostly expected this.

As was the case with the days before MWC, when one by one, most major vendors were dropping out of the event, we received an invitation to a “digital press conference” from Byton.

According to that mail, the manufacturer will launch the spectacular M-Byte in Europe through an online press conference on March 2.

Since the Geneva Motor Show was just around the corner, it made no sense for Byton to skip the grand event, unless they knew the coronavirus threat might slow down their plans.

“This is a case of force majeure and a tremendous loss for the manufacturers who have invested massively in their presence in Geneva. However, we are convinced that they will understand this decision,” said Maurice Turrettini, Chairman of the Foundation Board.

Fortunately, all attendee tickets will be refunded.