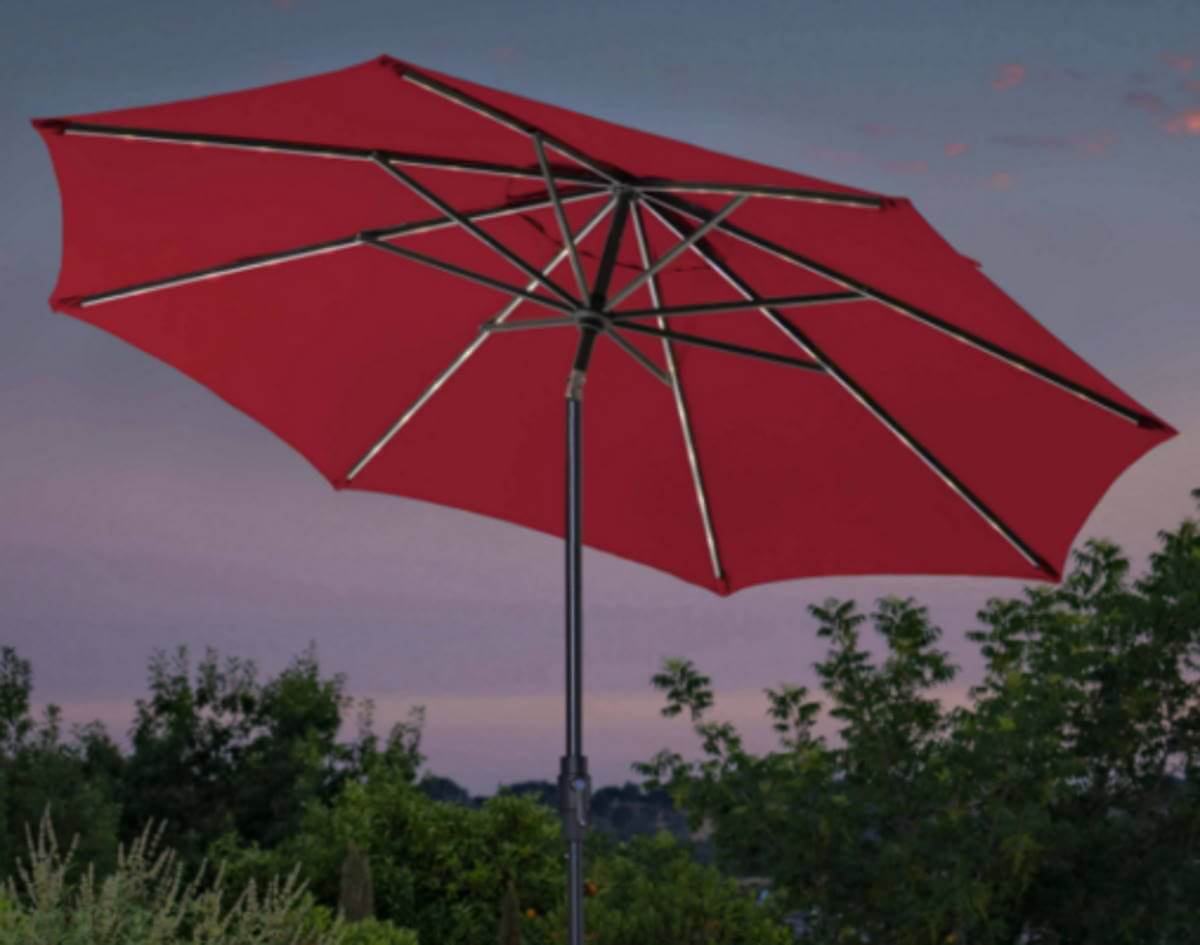 Own an umbrella powered by solar panels? Might want to keep a close eye on it and make sure it’s not placed somewhere where a fire can have a chance to spread.

A recall was issued by the United States Consumer Product Safety Commission and the Government of Canada, for about half a million solar-powered light-up umbrellas sold at Costco by the brand SunVilla.

After six reports of the SunVilla Solar LED Market Umbrella having a battery that overheated and faulty panels. Three of those reports said the solar panels caught fire while charging with an AC adapter indoors, and two complained of the umbrellas catching fire outside as the solar panel puck overheated. Fortunately, there was only one smoke inhalation injury.

Now, the owners are invited by authorities to look closely at their solar-powered umbrellas to see if they are part of this recall. Owners can return the product at any Costco and the company, alongside SunVilla, will contact all known purchasers.

“This recall involves all 10’ Solar LED Market Umbrellas sold in a variety of colors.  The umbrellas have LED lights on the arms of the umbrella and a black solar panel battery puck at the top of the umbrella.  The solar puck has a black cover marked with YEEZE or YEEZE 1,” explains the recall announcement.

Of course, even if you don’t own this particular model, if you have any outdoor gadgets with solar panels and lithium-ion batteries, take this opportunity to check and see if they work alright and don’t have overheating issues.