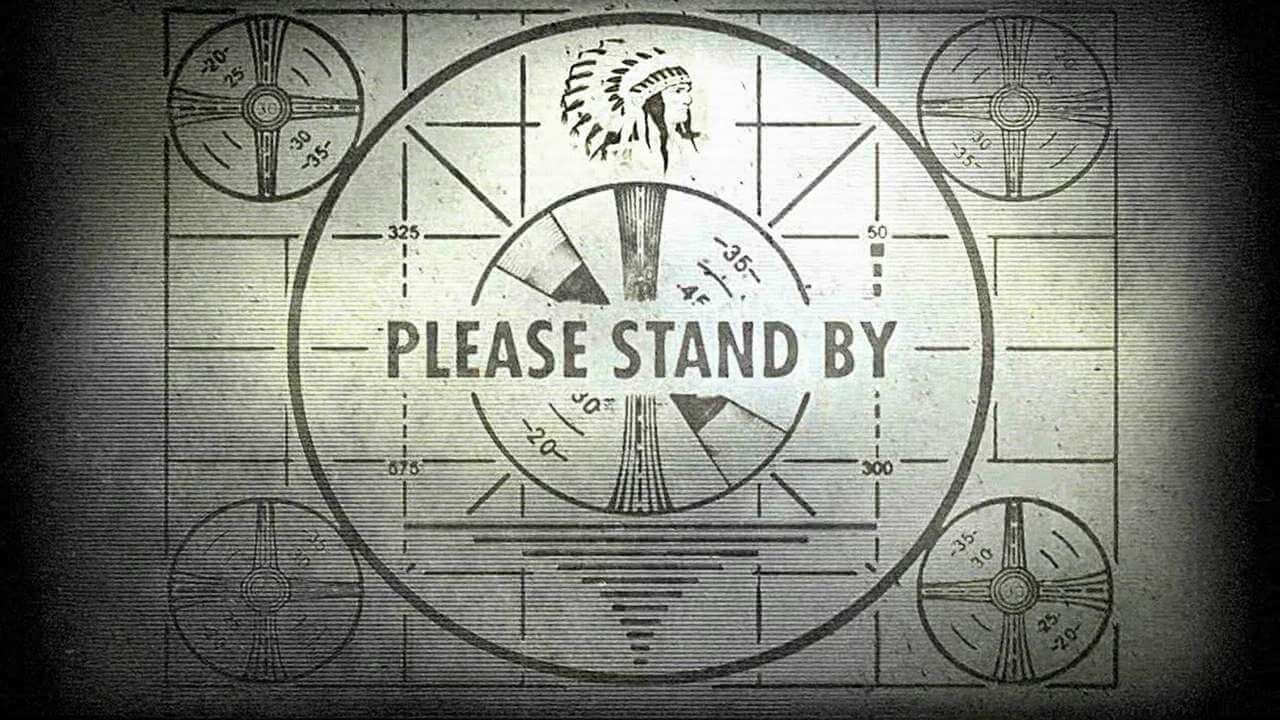 Amazon is bringing in some serious star power and cult favorites for their Fallout TV show based on the game series.

Amazon announced that Kyle MacLachlan, the beloved actor from Twin Peaks, is joining the cast of Fallout, the adaptation of the iconic post-apocalyptic  games from Bethesda.

While most video game movies and TV shows never really see the light of day (or are so horrible everyone scrubs them from memory), Amazon seems intent on honoring the Fallout fanbase and turning the TV show into a reality.

Previously, Variety reported that Ella Purnell, the new talent that stole the show in Yellowjackets, was also cast in the Fallout TV show.

Other cast members include Xelia Mendes-Jones, who has a role in Amazon’s The Wheel of Time season 2 and stars in Havoc on Netflix alongside Tom Hardy, and Aaron Moten from The Night Of and Father Stu, a 2022 movie with Mark Wahlberg and Mel Gibson.

The cast looks promising but the real power comes from the showrunners. Here, Amazon tapped Jonathan Nolan and Lisa Joy from Westworld, alongside Geneva Robertson-Dworet (Tomb Raider and Captain Marvel writer) and Graham Wagner (writer and producer on The Office, Portlandia and Silicon Valley).

Considering Wagner worked on some of the funniest TV series in the last decade, it’s safe to say the Fallout TV show has the potential to keep some of that lovely dark humor. Production on the show is set to start later this year.

With so many possible storylines to pick from Fallout, where do you see this TV show going?