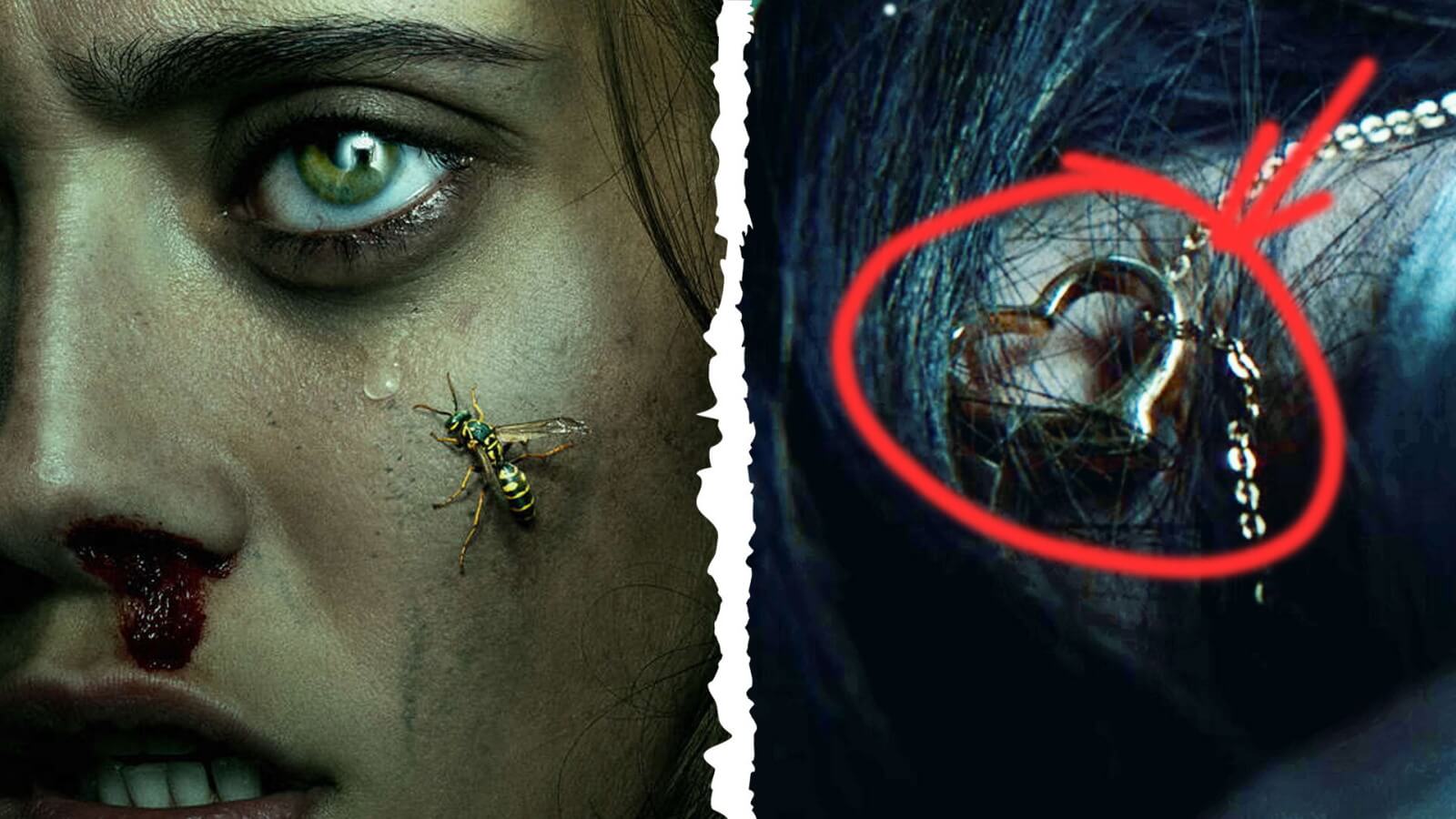 What happens if you combine Lost with Lord of the Flies and an all-girl’s soccer team?
The answer is Yellowjackets, a brand new series from Showtime that will fill the hole left by Squid Game in your streaming apps.

I stumbled across Yellowjackets while browsing my TiVo Stream 4K recommendations and I was hesitant at first, thinking it’s yet another CW-style annoying teen drama.

Boy, was I wrong! Get ready for some serious gore and a series with an impressive cast. Juliette Lewis, Christina Ricci, Melanie Lynskey and Ella Purnell turn in some really creepy performances that will make you beg Showtime to release the whole season at once.

Hit play to see why this is so awesome and don’t forget to like and subscribe for more!

Since the action in this show jumps back and forth in time really fast, It’s impossible to review it without giving out some spoilers. I’d recommend you watch the first episode first, then come back here to talk about it.

If you already saw it, keep watching – I’m gonna start with an overview, then recap the 3 important details you might have missed and which could be major clues about what’s going to happen next.

So, Yellowjackets is Showtime’s answer to Squid Game – that is, if you like gory, high-stakes shows where you need to find out who’s ultimately going to survive a big challenge.

The shows’ premise is simple: in 1996, an all-girls soccer team boards a plane to go to the nationals, and that plane crashes in the wilderness. The girls are thought to be dead and have to fend for themselves for a year and a half in the woods, far away from society.

The action is told through two different timelines: 1996 with an overview of the highschoolers and their dynamics, and present day, with a handful of middle-aged survivors who won’t talk about what happened during that time in the woods. To keep you really hooked into the story, you have small snippets of gore here and there, showing you how, once they were removed from society, the girls devolved into ritualistic cannibals.

These scenes really up the ante and make you start betting on which innocent teen is more than meets the eye and who is to blame for starting the gorefest in the woods.

The opening scene reminded me of the one from Game of Thrones, with those poor night watchmen going through the freezing woods. Only here, you have a girl running for her life in the snow and falling into a trap, then dragged away by some mysterious, masked people.

All in all, this is basically a show that works as a Lord of the Flies sequel – it shows both the wilderness and what happens later, like how such kids might eventually turn out as adults.

Who has what it takes to be a cannibal? Is it the Queen Bee chick, is it the outcast listening to metal, is it the Type A, or is it the quiet religious girl who seems unable to hurt a fly?

This show will keep you guessing!

Plus, since it’s an all-girls cast, there’s a lot of nuances in the character interactions and a dynamic between them that’s a lot more fluid.

And yeah, The soundtrack of Yellowjackets is absolutely fantastic. You have famous 90s songs like Snow’s Informer and Salt N Pepa Shoop playing for the 96 scenes and some seriously creepy effects for the present day.

The only miss in this series is the makeup and costuming, I’d say. Outside of one dude wearing a Marilyn Manson t-shirt and black eyeliner, most of the kids here look like they belong in the 80s. It’s a nitpick, I know, but this series is mostly set in 1996 and yet the teens look like they should play in Stranger Things. There isn’t a pair of JNCOs in sight, which kinda breaks the immersion.

Anyway, all in all I gotta say … I’m hooked and I can’t wait to see where this story goes next. And speaking of that, I watched this show with some friends and I noticed most of us missed a detail or other. We were kinda confused with some of the time jumps so I imagine you went through that, so I thought…why not set the record straight?

Here are the three most important details to analyze in this first episode, the ones that I think will play a major role in what’s to come.

Not gonna beat around the bush too much here but Shauna is basically the big villain of this series.

Remember how they were talking in the car about going to college together?

Well, later on Shauna is shown to have some big secrets of her own. You saw that she’s betraying her friend by sleeping with her boyfriend but did you catch that letter she was reading? She was accepted by Brown and told no one, even though her friend was planning for them both to go to the same college next year.

Oh yea, and that opening scene in the present, when she’s enjoying some …special time with herself…she’s actually in her daughter’s bed looking at her and her boyfriend’s pictures.

Yikes! Literally, a bigger Yikes than when she takes the shovel to the poor bunny.

Detail nr 2: The heart necklace is the key to everything.

That heart necklace is a red herring here, making you think it belongs to Jackie, but really…take a closer look at the opening scene. The girl dying has long, dark brown hair…and the only one in the group who looks like that is Charlotte.

Of course, you’ll say that Shauna also has brown hair and she did receive the necklace from Jackie. Still, she’s shown to be alive and well… shoveling in the future, so it’s clear she couldn’t be the dinner that fell into the pit.

Keep an eye on her…and pause the episode when she’s shown eating dinner alone and taking her meds.

It’s a quick scene but if you zoom in, you’ll see she’s taking Loxapine, which is an antipsychotic medication usually used for schizophrenia sufferers.

This is one detail that will be relevant to the plot, I guarantee it!

What about you? What did you think about Yelllowjackets? And, if you haven’t seen it yet, what new series are you currently raving about? Let’s talk about it. And, while you’re there, please hit that like button to support us… and maybe leave an F in the comments for the dislike button! I don’t know what YouTube was thinking when they removed that but seriously, that’s a baaad move.

Anyway, thanks for watching and catch you next time!