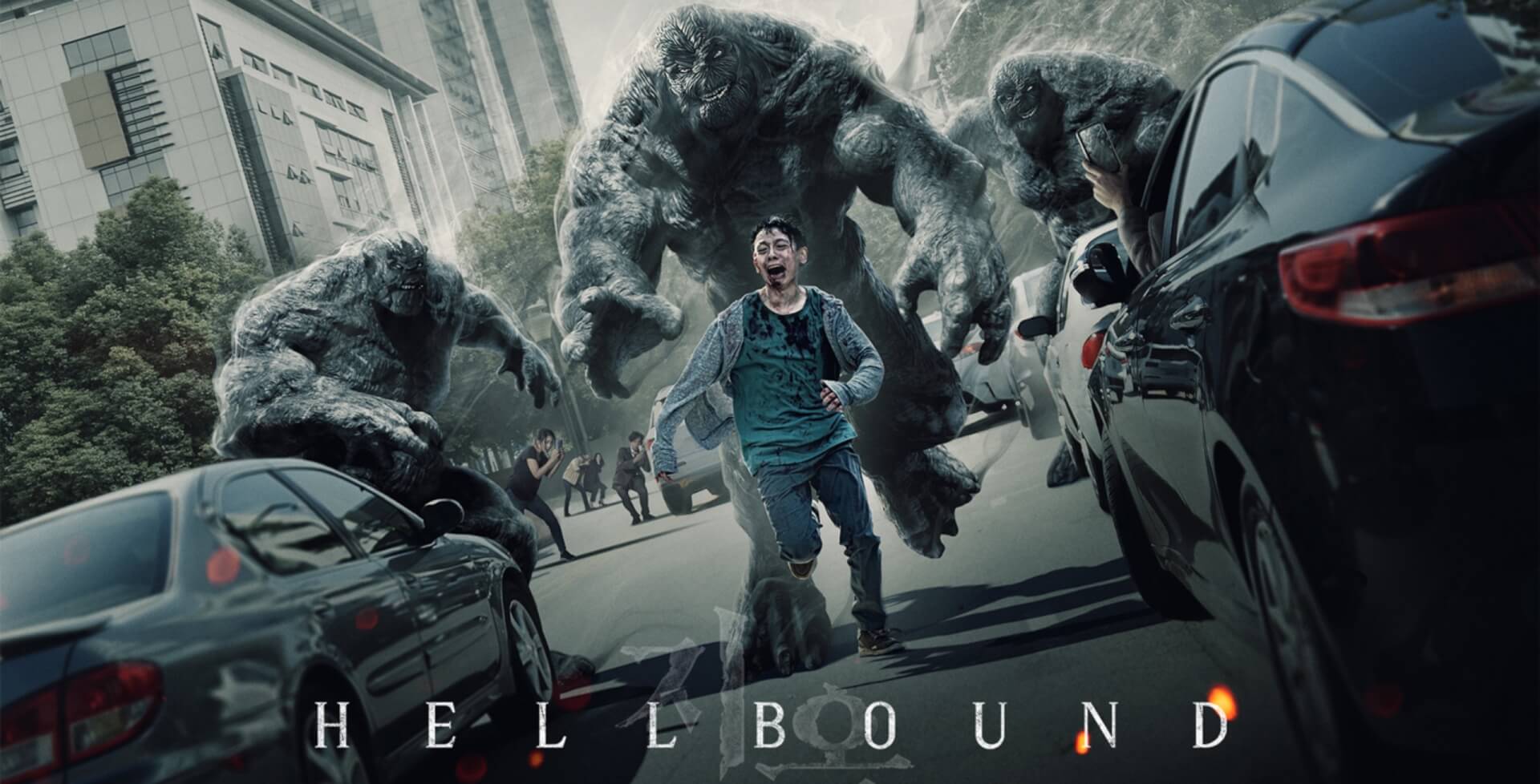 A new Squid Game has appeared! Hellbound, a new Korean drama, shot to the top of Netflix’s global watchlist in just 24 hours.

Within a day of its November 19 release, Netflix’s Hellbound became the most watched show on Netflix in 24 countries, from South Korea to Belgium.

Compared to the most watched Netflix series of all time, Squid Game, Hellbound is already climbing faster.

According to streaming analytics company Flixpatrol, in regions like the US and Germany, it already reached number 2 and 3, respectively, and continues to climb.

Made by Yeon Sang-ho, the director of the acclaimed Train to Busan, Hellbound is a six-part series that explores how humans cope with supernatural phenomena.

Spoiler alert: once the phenomena gets started, a religious group is born to take advantage of it and to control society by means of fear and oppression.

In Hellbound, you follow that group and its commitment to eliminate sin by any means necessary – even sinning themselves. On the other side, you have the few that dare to oppose them, who believe the religious group to be hijacking the supernatural phenomena in order to gain political power.

The series is a wild-ride from beginning to finish, with decent special effects and plenty of gore. Have you watched it yet?