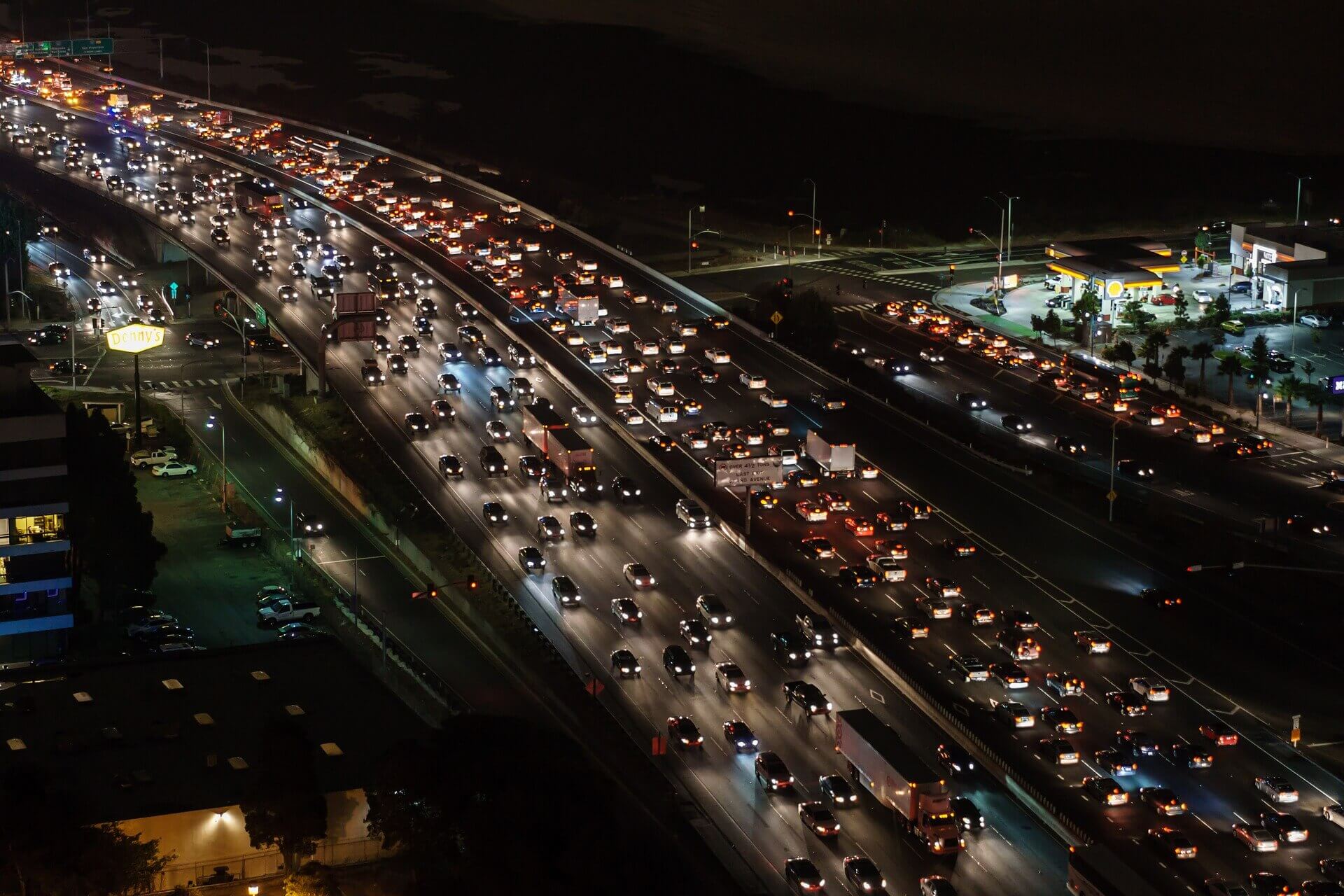 Traffic jams could be a thing of the past sooner than we’d expected. More importantly, it could happen without a lot of effort from drivers. Computer scientists developed an algorithm that can solve traffic congestion if just 10% of cars, no more, are connected #automagic

Driver-less cars are the future, there’s no denying it. They’re the solution to fewer accidents, less traffic jams and more time spent as a passenger, not a driver. The transition from standard vehicles to self-driving ones won’t be obstacle-free, but it will benefit us a lot. Under AI control, these cars would minimize the probability of blocked intersections caused by pushy or inattentive drivers.

How much could smart cars relieve our streets? Computer scientists at Nanyang Technological University in Singapore believe that, with the proper software, they could avoid most traffic congestion events. Their latest routing algorithm starts from the assumption that breakdown is going to occur. This means that the incoming traffic will be higher than the outgoing one. “Our objective is to maximize the probability that none of the network links encounters a traffic breakdown”, the authors say.

To achieve that objective, they treat it as a machine learning problem. The idea is to take the current load, add the probable incoming one and see where and how traffic breakdown can occur. In the end, the algorithm calculates the optimal routes, in real time, once it has the data.

Clearly, this finding has to be tested many times before we can start the party. The team is now working at it with BMW, the car maker being able to provide loads of data for simulations. If it really does need just 10% of cooperating vehicles to optimize the entire network, then we have a winner.